“The nostalgia of servitude is so rooted in humanity that it makes him regret his condition despite himself.”

A book of other times in substance and narrative form. Consider a wounded and divided Milan during the last winter of World War II. On one hand those who fight for freedom, on the other those who try to postpone an announced defeat, in the middle the common people committed to earn an additional day of life uselessly.

Within this framework, the story of a young commissioner of the RSI political police is developed. His constant thought is turned to duties towards his wife and children, whom he takes care of as much as possible, and a series of lovers with whom he maintains good relations for various reasons. Dangers are around every corner, there are very few people to trust, he is always chasing after criminals and traitors, always ready to use a gun, kill or be killed.

During the umpteenth chase through the streets of the center he comes across a family of the upper middle class of Milan, Lucia and Giulio. A relationship born by chance that would have ended in oblivion, had it not been for the constant commitment of the two new friends to nurture it with continuous unidirectional invitations. Misinterpreted kindness out of place and out of time is in the air, until the young commissioner will undertake a love affair with Lucia behind (?) Giulio’s back, to then come to the discovery of an unexpected secret. This is the last remaining piece of humanity in a country devastated by war.

Despite the difficulty of writing in narrative form of a fresh and memory-filled historical period (the book was first released in 1975), the author manages to maintain an equidistant look from historical events, and perhaps this is the greatest success of the narration. 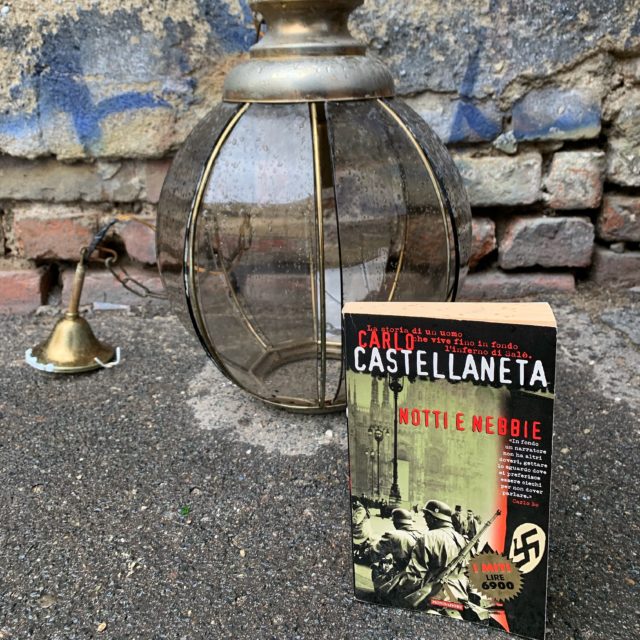 The Shadow of the Sun