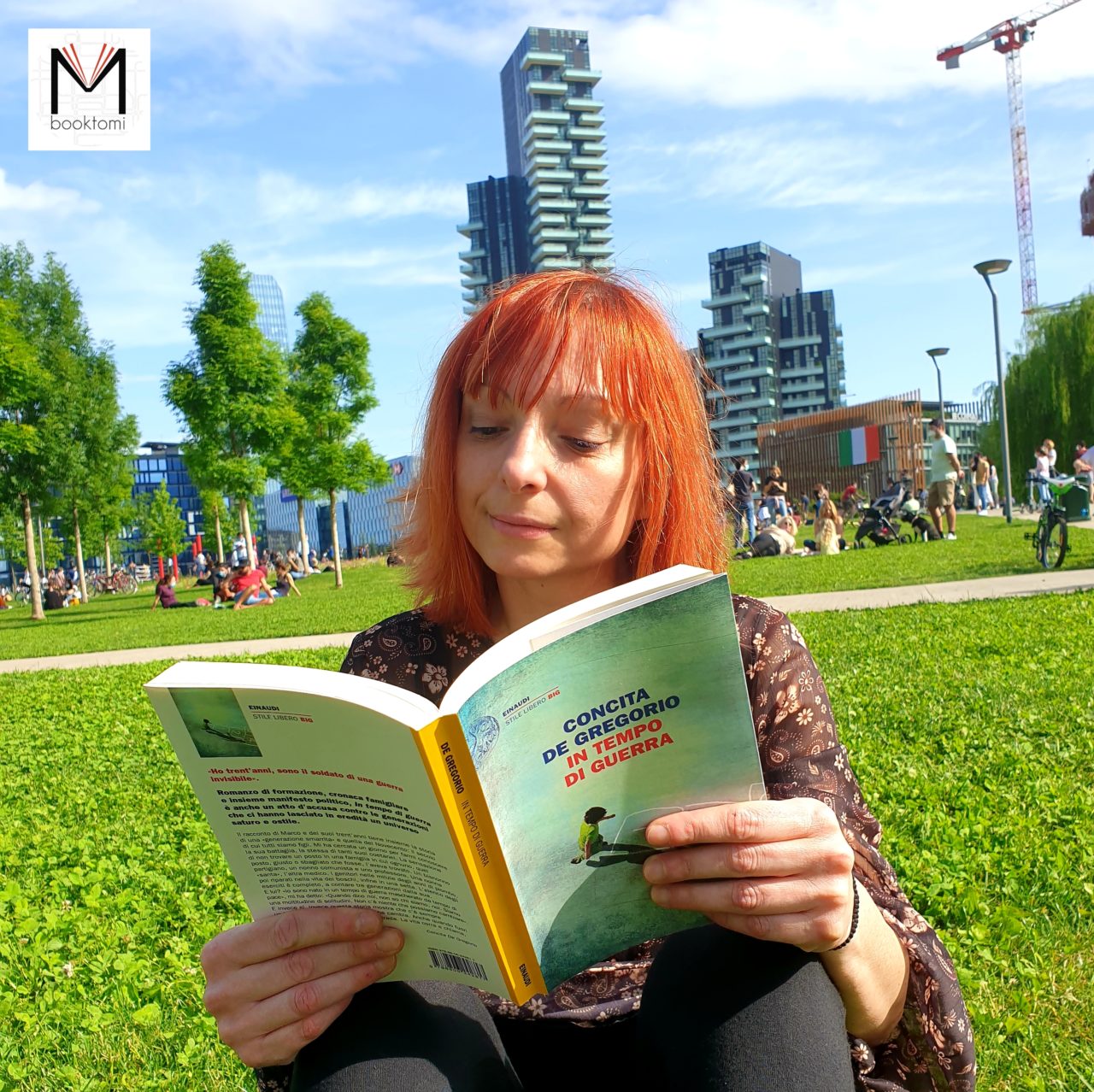 “I leave you free of the weight of what you think of me: your defeat, my failure.”

Marco is a boy full of courage with a story to tell, for the most part enclosed in boxes full of diaries and letters. On the threshold of thirty years, instead of letting those memories take dust, he feels the need to draw a line on the past and to confront those who are willing to listen to him. In order to reach this goal, he decides to write a letter to the journalist De Gregorio, aware of the low probability of success. Fortunately for him, and us, fate had something else in mind.

The book is divided into seven days, which coincides with the time spent together by De Gregorio and Marco to sort all the material that the latter has in his possession. A journey through the missed expectations and those achieved in Marco’s thirty years, which expand over time like an accordion when the missives received from parents and grandparents find space in the book.

The depth and interest of Marco’s story is in its extraordinary normalcy. A dreamer as a child when he thought he came from other planets (and meticulously took note of other alleged aliens), a “wrong son” as a teenager when he left his father’s religious congregation, a young utopian when he had to decide whether to go and fight in the Middle East for a high sense of justice.

The author has the merit of listening to Marco’s story, and figuratively to all thirty-year-old Italians. Women and men deprived of everything from society, institutions and past generations. Soldiers of an undeclared war, forced to fight every day against a hostile world, the son of lies and falsehood, of which they feel unwanted guests.

We fell in love with the discretion of the De Gregorio pen. Delicate but determined not to be a councilor, or even worse a teacher of life. A book full of meanings and emotions. We have enjoyed the intergenerational respect explicit since the introduction. An ideal moral handover.

Reading was a beautiful surprise, able to entice us to go and discover some corners of Italy that have never really been valued. With a load of history and unique emotions. 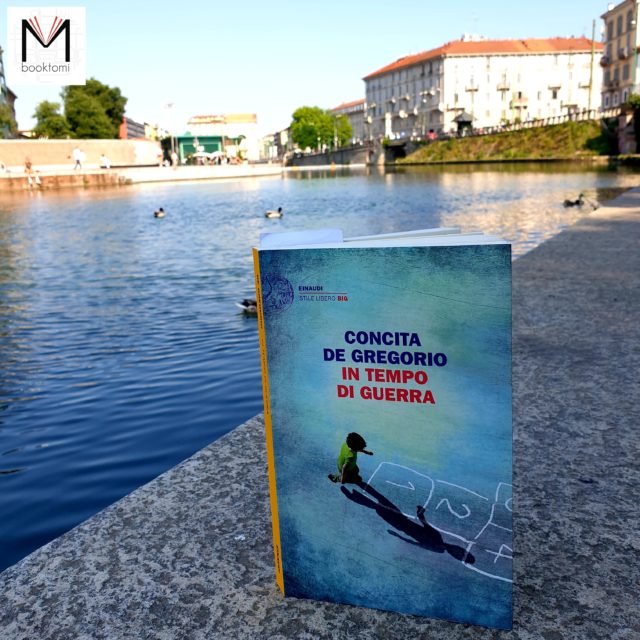