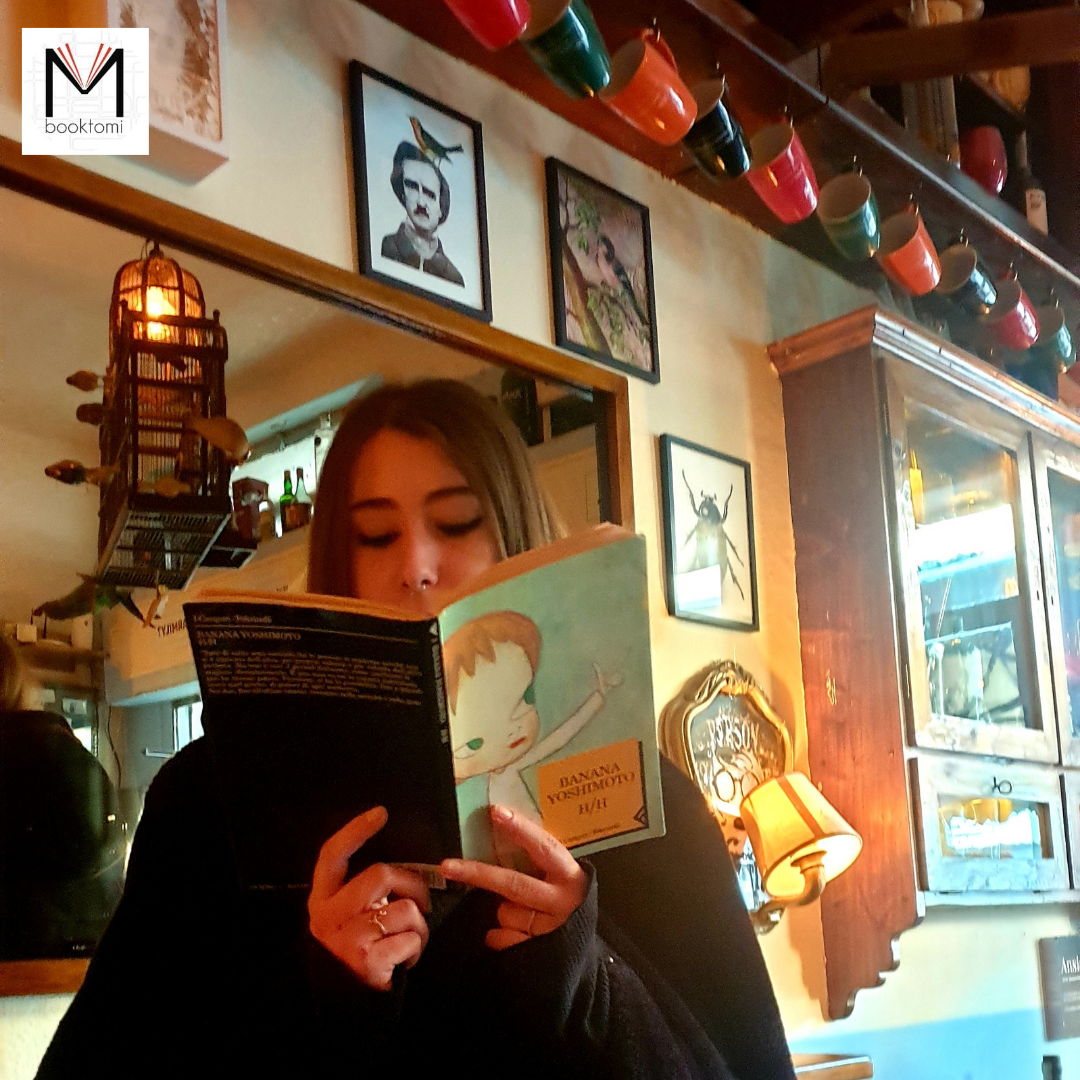 “Things that don’t matter to some can be as terrible as death to others.”

Book divided into two stories detached from each other Hard Boiled and Hard Luck (hence the title H/H). Although indirectly in contrast to the setting, characters and family relationships, the background theme links the two stories: the world of the afterlife, and the attempt to move forward despite the inner pain.

In the first story, the protagonist is a young girl orphaned by a father and in a peaceful armed relationship with her stepmother, who during a solo tour of the mountains finds shelter in a village, where a series of unexpected events (we prefer to define them in this generic way, in order to do not to spoil the surprise to the reader), they will make her reflect on the meaning of life, love and the world of the dead.

In the second tale, the protagonist prepares with the other family members to say goodbye to her sister in a coma, for which the doctors have no hope. During visits to the hospital, she will have the opportunity to make contact and fall in love with the older brother of his sister’s ex-boyfriend. This particular situation will lead her to reflect in a new way on the meaning of life, and on the continuous rebirth of life.

Writing is slow, and on this type of book, in our opinion, it has a positive connotation. Reading is a long and inexorable transhumance of words, from the author’s pen to the text to the reader’s mind. A journey that virtually feels the kilometers traveled from the east (the writer’s homeland) to the west (where it ended up in our hands). The Japanese atmospheres are perfectly described, even for those who are not used to dealing with the country. The steps taken by the two protagonists are savored on the palate, as well as interpersonal relationships and interior ones with themselves. The presence of the supernatural seen with the typical oriental respect for a certain relationship with spirits and the world of the dead, are the extra element that allows us to recommend reading it even to those who have never read Banana Yoshimoto before. 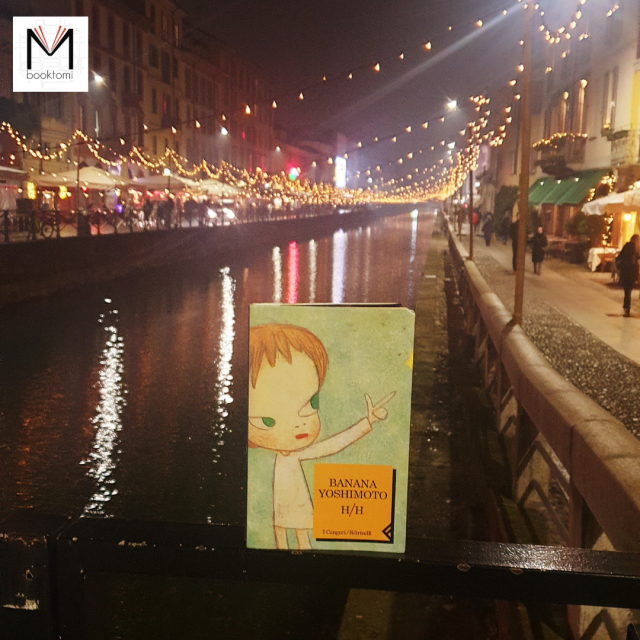