La Torre dei Venti is a new Milanese publishing house born in the spring of 2020, founded and directed by Paola Tosi which avails itself of the contribution of a group of passionate professionals from the publishing world. The brand belongs to the Tabula Fati group. Mainly publishes fiction texts.

In the Roman agora of Athens stands the Tower of the Winds. For a few centuries it remained buried, but for two hundred years it has resumed its function of indicating who the eight gods of the winds are and where they come from. Borea, Kaikias, Euro, Apeliote, Ostro, Lips, Zefiro, Skiron. The tower is octagonal: one side for each wind. Under the frame, the frieze with the winds loaded with gifts that leave us passing by. Destruction too? Yes, even destruction.

This is why La Torre dei Venti was born: each writer is like a wind that disseminates elements of the world and of the human being. It overwhelms them, shakes them and then deposits them in the book. The reader collects them and makes them his own.

Borea is the wind that comes from the North. Cold and violent, Boran from Russia, the Bora of Trieste that takes you away. So are the novels of formation of this series.

Zefiro is the wind that comes from the west, it can be violent and stormy but also light and delicate. Travel diaries, biographies and historical novels are found in this series.

Ostro The South wind, the Ostro upsets with its boiling, burns and burns, reddens the glaciers with the desert sand and immediately sets off rain storms. Everything coincides with our series of gothic, magical and dark novels.

Apeliote the wind that blows from the east is a damp wind, bearer of fog. It is the time to withdraw from the world, to look inside ourselves, it forces us to reflect and meditate. It is the necklace of philosophy, and of epic narration.

Among the latest releases we remember: 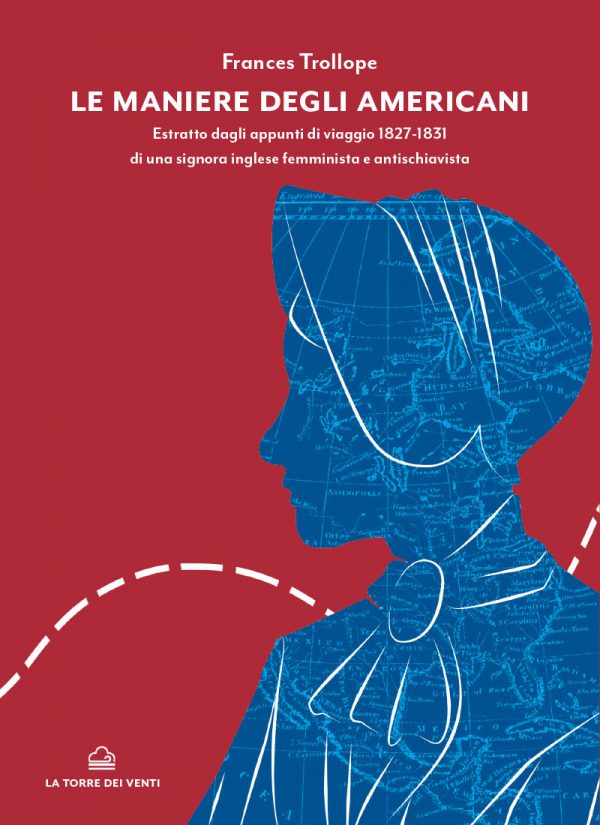 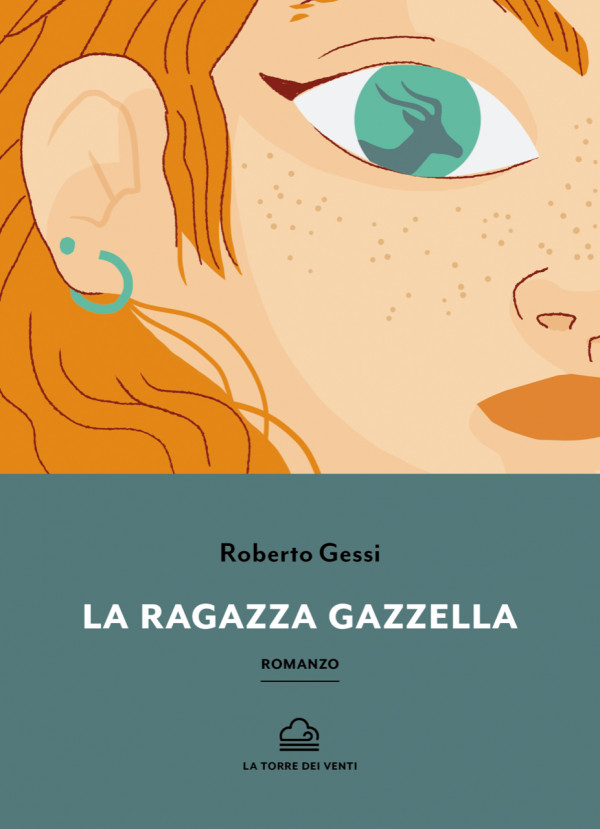 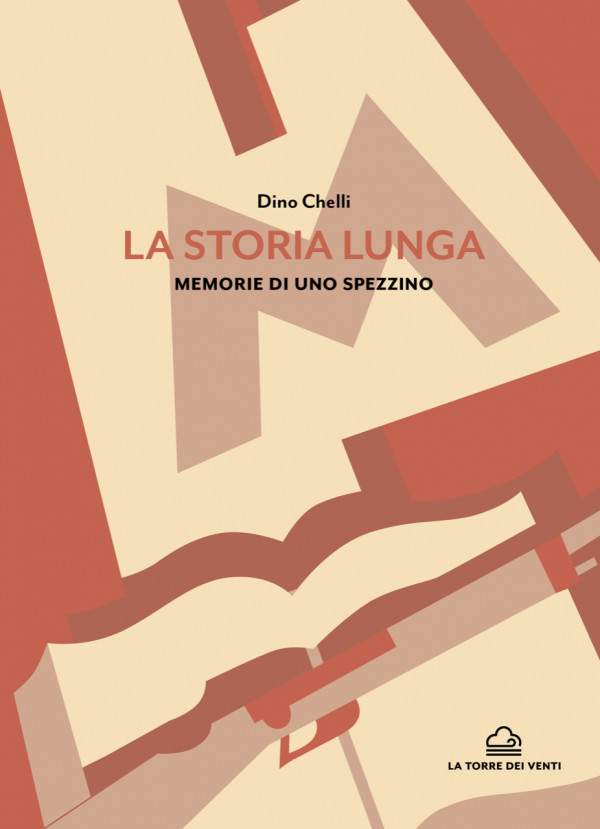 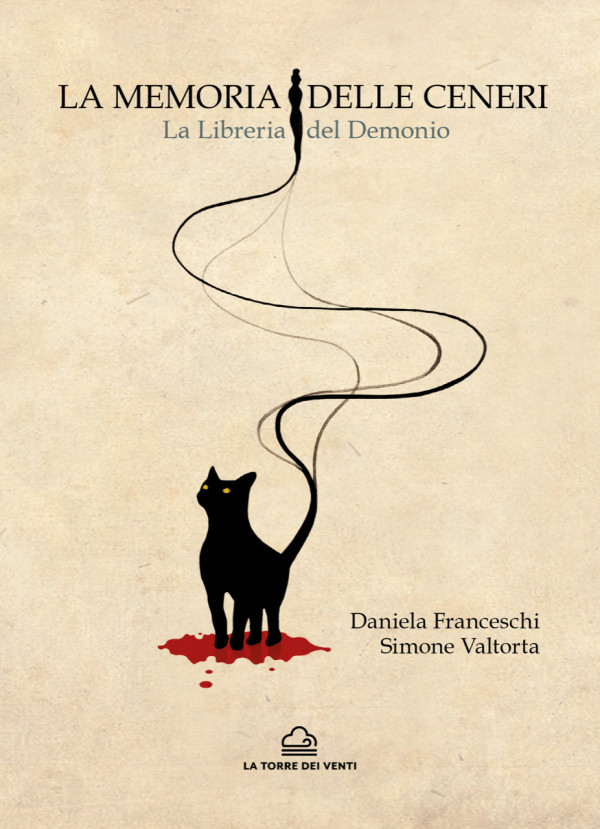 A door in the sky