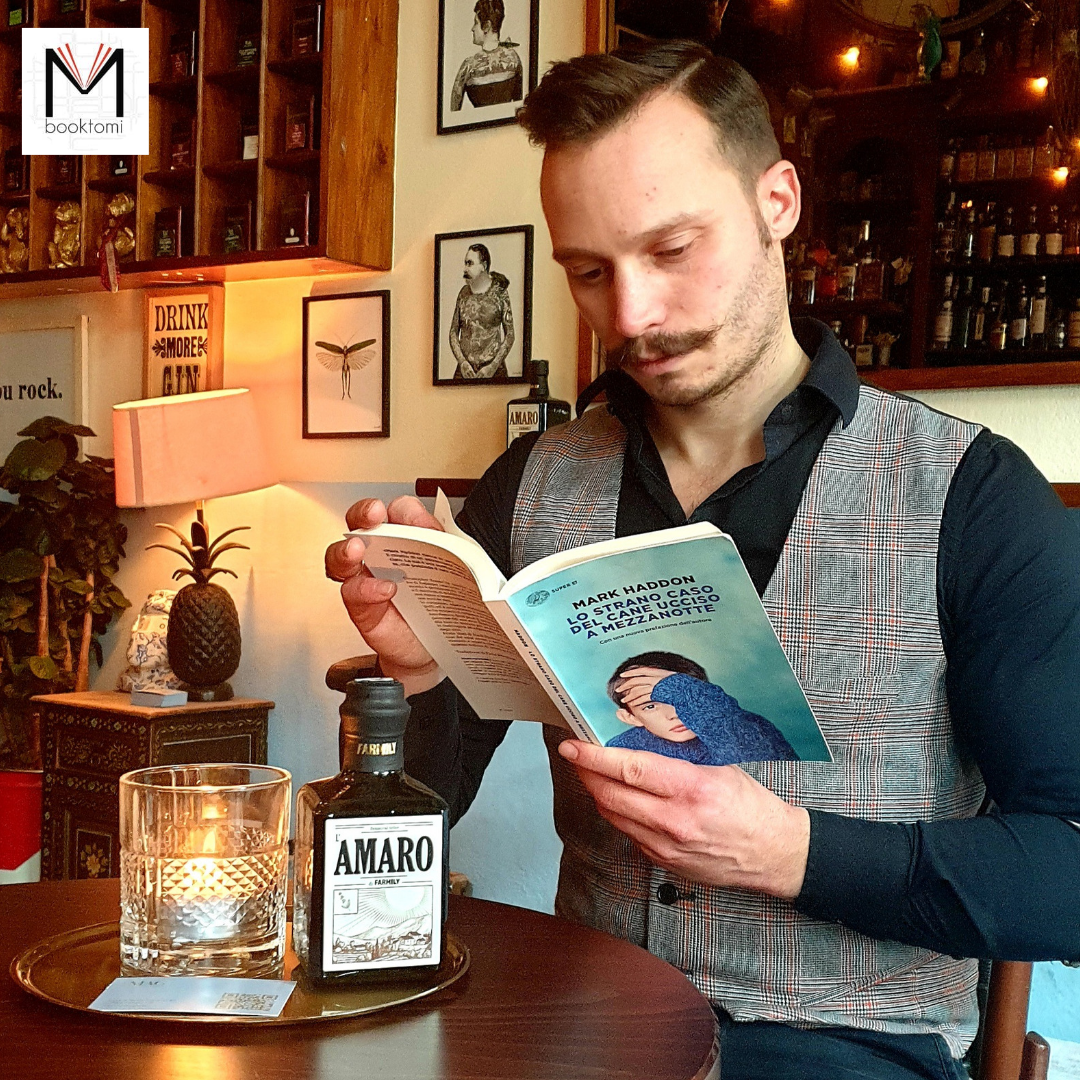 “I think prime numbers are like life. They are very logical but you can never find out the rules.”

A story to be read in one breath, the narrating voice is so fresh and agile. It is a first-person story; the narrator is the protagonist, Christopher Boom: a fifteen-year-old boy who has Asperger’s syndrome, hence behavioral disorders and developed mathematical skills.

We were overwhelmed by this game to which we were subjected by the author, Mark Huddon: change the reassuring point of view of an external narrator, to which we are more easily accustomed, to see all reality and every single aspect of it only and exclusively through the eyes of Christopher, who hates yellow and brown, hates being in crowded places and being touched, he can’t stand either lies or those who tell them, he doesn’t understand jokes because he can’t grasp the metaphors that can hide behind them. In short, a different world is discovered, made up of a few and very precise rules, which always follow pure mathematical logic, beyond which the deepest chaos can only open up.

To upset Christopher’s regular and rhythmic days is the sudden death of his neighbor’s dog, Mrs. Shears; from this moment our protagonist decides to start some very personal and bizarre investigations to discover the murderer. It is the beginning of an odyssey in a contemporary key and certainly with a smaller geography, but it is in the same way the birth of a hero, that is a boy who, due to the constraints he has imposed on himself, is forced to leave their nest, made up of certainties, to risk their lives, amidst dangers, panic and unknown realities.

We are constantly overwhelmed in the whirlwind of Christopher’s thoughts, calculations, fears, projects only because the narrating voice is so natural and immediate that it is not difficult to identify with the protagonist and live his own experiences. We believe that this effect is not easy to obtain in the reader, in fact the author’s style is what we most appreciated, even more than the plot, which, although it is flat and linear, devoid of twists and turns, indeed often full of formulas mathematics, manages to capture the reader’s attention continuously.

Yes, it is a story to read in one breath because if it is true that reading means putting yourself in the shoes of others, then this book really allows us to be like the young Christopher Boom.

Mark Haddon, The Curious Incident of the Dog in the Night-time, Einaudi, Milano, 2014

Original edition: The Curious Incident of the Dog in the Night-time, Jonathan Cape, London, 2003 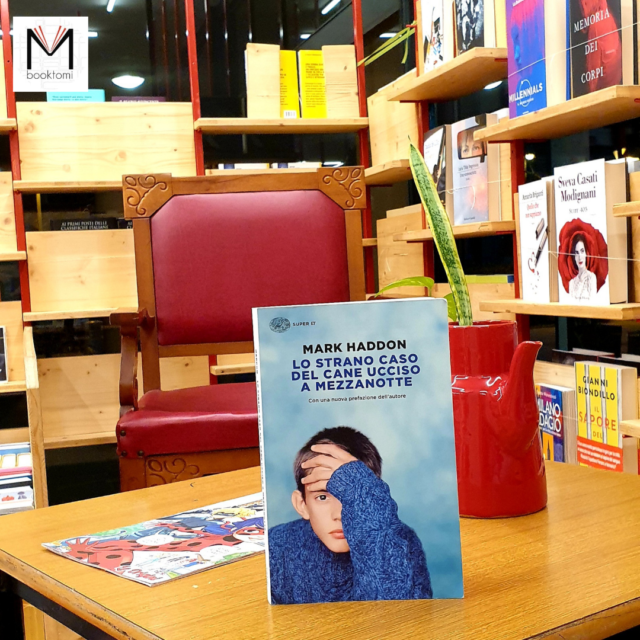 A Game of Shadows