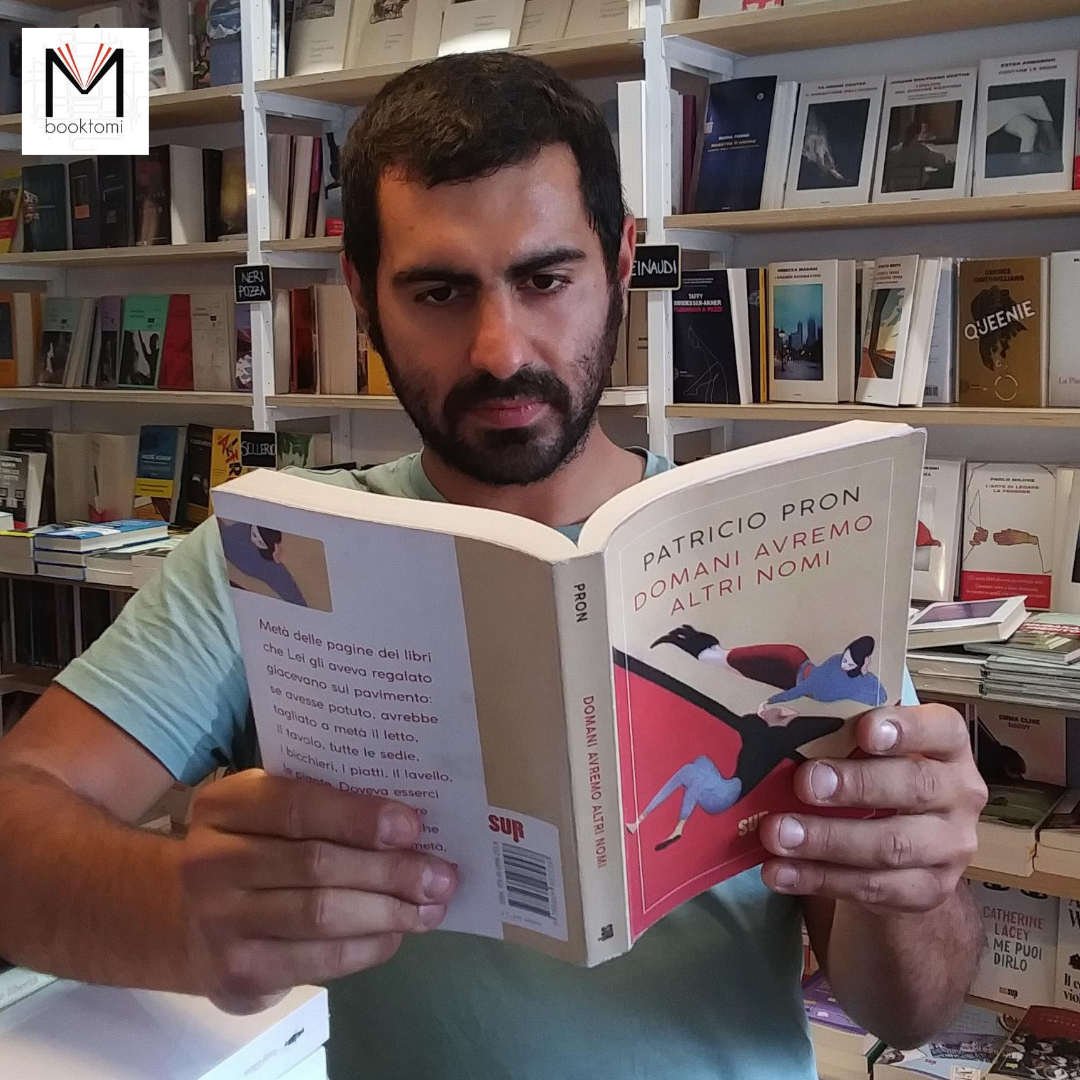 “There was a moment when they both hesitated, then they hesitate no more.”

Edgar Lee Masters said: “When the beloved withdraws from your soul, then you have lost yours.” Which is true and it’s not, but it takes forever to learn.

He and She. The nameless protagonists of a unique story equal to millions of others, the story of two souls who separate. The reasons are vague, ephemeral, perhaps because they are irrelevant: when you are losing a piece of yourself, does it really matter to find a reason? If you find yourself without an arm, what difference does it make as you lost it, the mutilation remains. The pain you feel at that moment will always seem meaningless and aimless; sang the Marlene Kunz: “a spasm that tastes of terrible condemnation”.

But He and She have no names also because their history has made them a two-headed being, a magmatic fusion of gestures, secret languages, habits, confidences whose boundaries it is difficult to distinguish. Where do I end, where do you start? The name is lost, identity is lost, in the conviction of gaining much more – a home, a love, an idea of ​​a shared future. Bits of oneself are lost in the hope that those same bits, together with those of the other, are giving life to a sort of third, other identity. Then he or she leaves and that construction crumbles, the joints fail, everything falls apart in a heap of loose, senseless debris. You are left with the holes, tiny “empty of themselves”, impossible to fill.

It’s wrong? Probably. Yet this story is many stories and must be told, even if it is wrong. Also because, and this is fundamental, in trying to repair the Damage – the lost pieces are not replaced, if we are lucky the wounds heal, and it is not the same thing – the two protagonists rediscover their gaze on the world, they recover a perspective (very critical) about the world that continues to flow around their island of pain. Through their eyes Patricio Pron sinks thrusts into the world of publishing, the concept of relationship, Western consumerism – never hypocritical comments that we can not share but that stimulate a critical, negative, non-compliant movement. “What kind of mind life did they believe could arise from a culture of positivity and lack of dissent?”

So while we reflect on what it means to be in relationship with the other, to no longer be, “relearn to walk”, we also remove that apathetic veneer that veils our gaze on the world. An unexpected ending then gives the reader a moving shiver, the infinite, plausible branches of this story are connected in a sometimes melancholy conclusion.

We enjoyed reading this thoughtful, calm book, looking up from the pages and stopping to look at the world, perceiving that small, infinitesimal gap from the starting point: the great gift a book gives us when it has something to say.

Patricio Pron, Tomorrow we will have other names, Sur, Roma, 2021 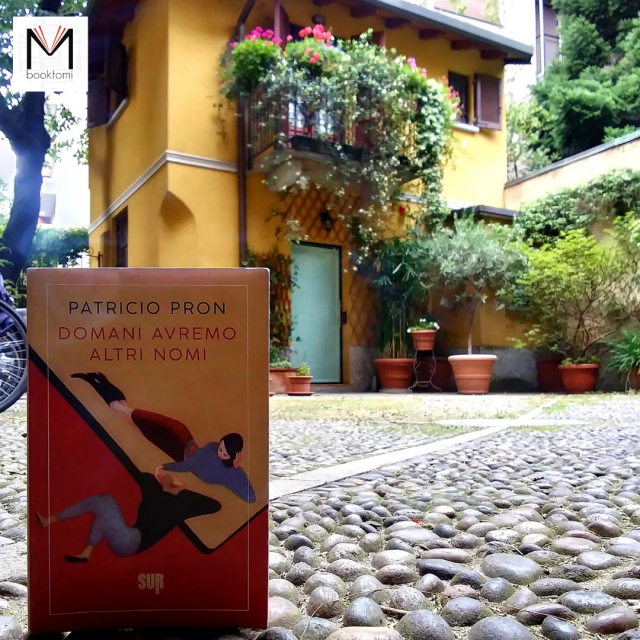