“Something died inside me, – she tells me. – It took a long time, but now he’s dead. And you killed it, as if you had hit it with an ax.”

Collection of short stories, including a very short two-page one, in which love is examined and dissected in many of its forms, with the simple story of everyday life. Family and non-family dynamics, in which it is easy to collide with the ghosts of the past, which every woman and man have within them. All without falling into the rhetoric of clichés.

We think it should be a preparatory book for the sentimental formation of adolescents, for the emotional growth of each couple and for those who have decided to live their lives locked up in the hermitage of lack of affect due to too many traumas suffered due to love.

What was our favorite story? Perhaps the one entitled “Gazebo”, which describes the end of a feeling and the difficulty of breaking up when it would be good for both of you, and in the end there is always someone stronger who has to make the final decision. But can love end after all? Or is it a returnable void that we must return each time to be filled again? We have our idea, but we invite you to read this story, together with all the others, to meditate on the question.

From a stylistic point of view, the book is totally Anglo-Saxon: short sentences, synthetic thoughts, descriptions of the places and characters tested and typical of a specific school of writing.

We fell so in love with this book that we decided to look for it also in its original English edition, to try to fully appreciate the linguistic and environmental nuances that the writer wanted to give to the reader. We would certainly lose many of them, because some of the situations described involve a direct and total knowledge of US culture and subculture, but at least we would reduce some distances with the love told by the author. 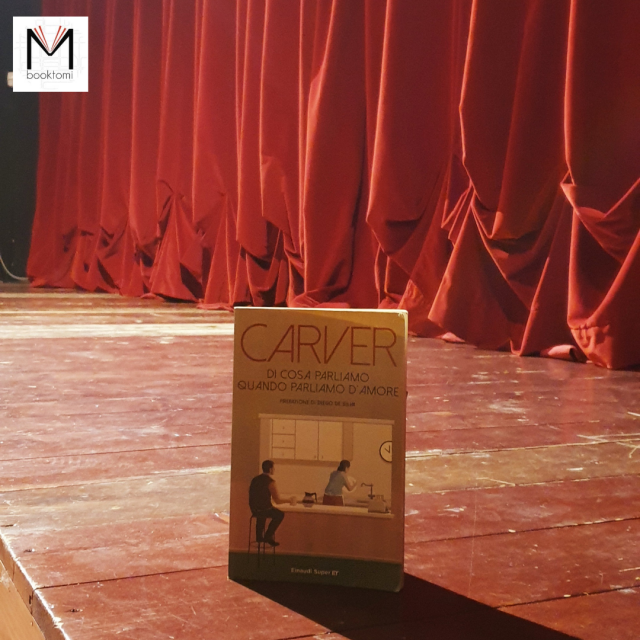