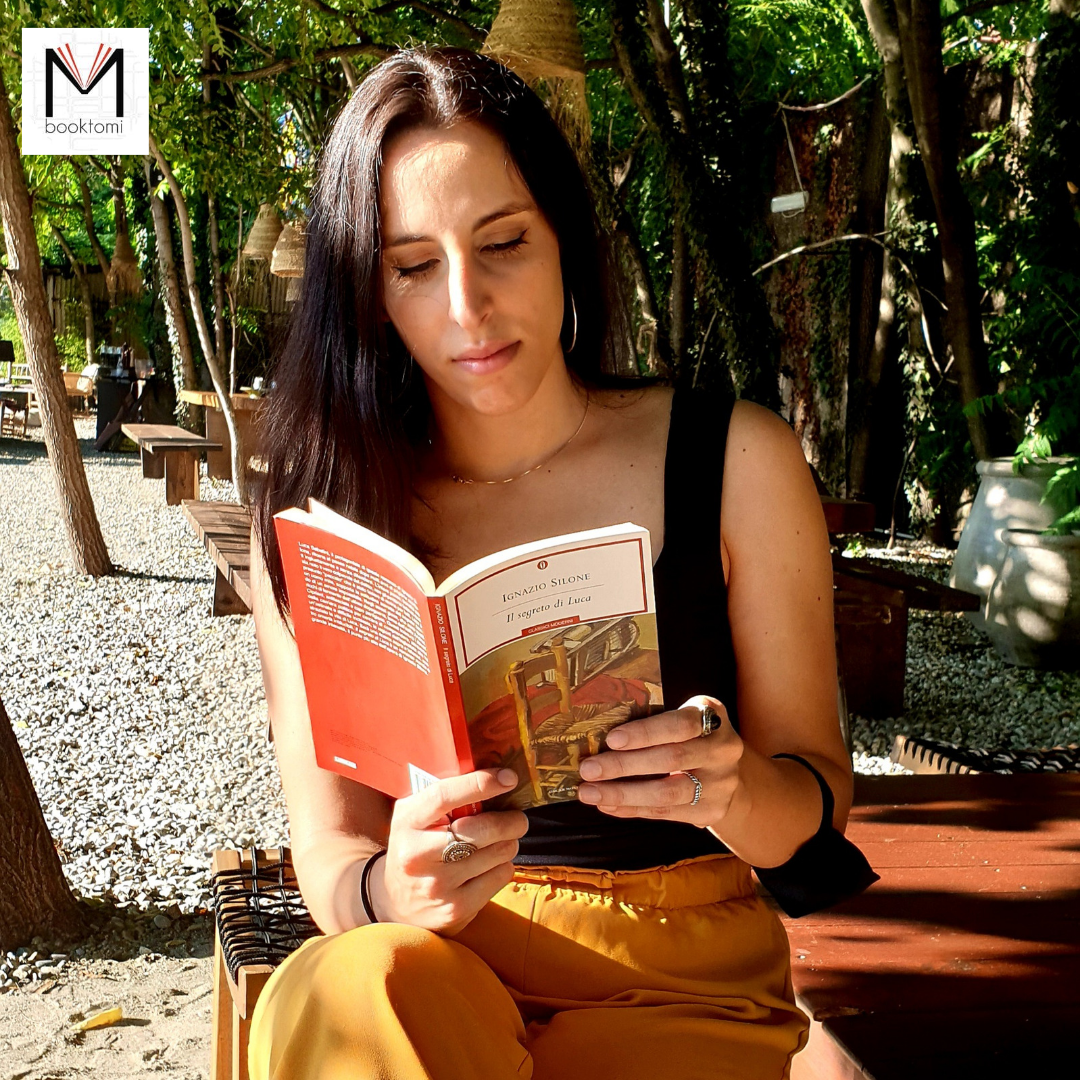 “That old priest, not only preaches the faith of God to women and children, as his profession requires, but he himself believes in it.”

Warning for the reader: this review is written by an entire editorial staff totally enchanted by Ignazio Silone’s prose. Underrated, forgotten, left to tan on second-hand stalls, for us Silone’s books are works of art to have at home without arguing.

The protagonist of the story, Luca Sabatini, returns to his country of origin, after having spent forty years in prison, for a crime that he had not committed. A return to a territory that is not bitter in the morphology and new generations who live it. What remains the same is the meanness and cowardice of men. The long silences of those who decided not to testify in his favor or, worse still, to point the finger at him.

Luca’s return to Cisterna coincides with that of the son of a dear friend of his, Andrea Cipriani, an anti-fascist and partisan, who returns as political leader after prison and exile. The events of the two men will intertwine in an unexpected way; Andrea’s reputation for justice for completely rehabilitating the name of his father’s old friend will lead to the final revelation of Luke’s secret and his high morality.

While speaking of past topics, the story does not lose its freshness, far from it. Set in the years following the Second World War, the Italy told is that of today, the collected characteristics of the various protagonists and the interpersonal dynamics are those that have always characterized Italians and that, by now it is to be believed, will also do so. in the future.

Silone’s texts cannot be defined simply as novels, but as small treatises on sociology, history, politics and human relations. A skill certainly rare in the Italian literary panorama, yesterday as today.

We tried to be as impartial as possible, and it was really difficult for one of those books that would want to lick the pages once they have finished reading. After all, did we mention that we are totally in love with the author? 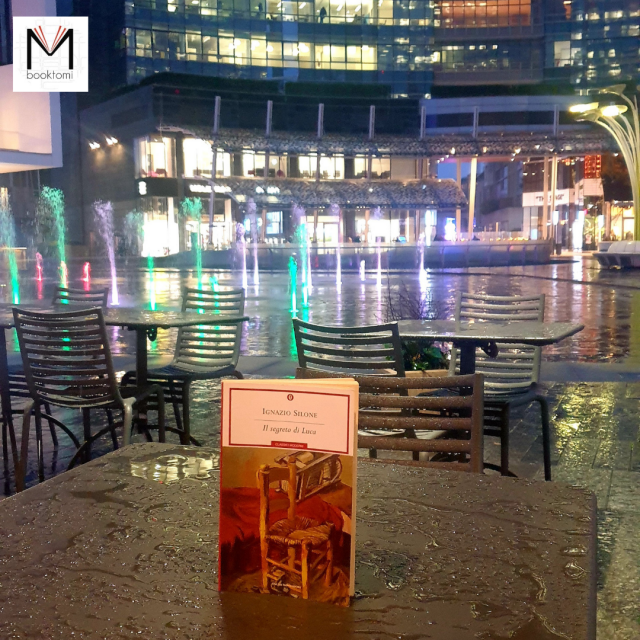 We have always lived in the Castle