“When you are sad you need to feel your pain made into music.”

Book of memoirs, in which the writer recounts her experience as a patient in a US psychiatric clinic in the late 1960s.

A leap into the void crossed after a perhaps incorrect diagnosis of personality disorder, following an alleged attempt to commit suicide. The stay at the McLean private hospital will last for eighteen months, during which the writer lives in a parallel reality, far from the life she had known up to that moment.

First the papier-mâché affections (such as those with her boyfriend) will come away, and then the more important ones, up to the sad awareness of being alone in the world.

The writer’s companions in misfortune will be patients and health workers, committed to surviving in a precarious balance similar to that between jailers and inmates, with the only difference that the patients have not committed any crime to be imprisoned, other than to be self. same.

The events recounted slam the reader from one side to the other of the walls of the psychiatric clinic, and of a parallel world that was unknown to exist, where patients became timid pretexts of civil society not to feel guilty for their own hypocrisies, and to self-feed it people often went in search of people suffering from psychiatric diseases.

Women and men torn from normality and locked up behind high walls, allowed to be extinguished slowly; even those who were lucky enough to be able to get out of it would never be able to return to the normality they knew.

A book that immediately became a worldwide success as soon as it came out in the bookstore, which after many years is still able to make us think, even if it speaks of a world that is now past.

We sincerely recommend it to all people who go through a difficult period of their lives, but also to those who believe themselves invincible, because superheroes are others, perhaps even those who have the courage to feel inadequate and admit their frailties. 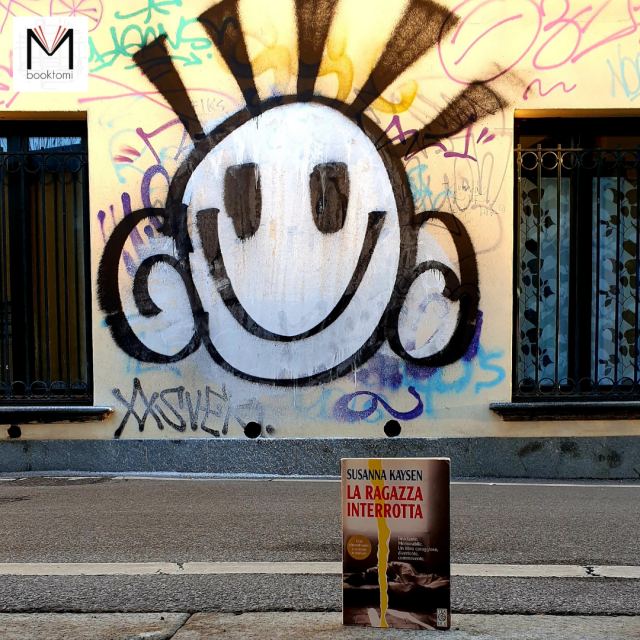