Dichotomous review, one aspect we liked very much, another much less. An interesting contrast on which we stopped to think perhaps more than necessary, so much so that it took us two days to read the book, over a week to write these words. On the one hand the story told, on the other the author’s stylistic code. But let’s go in order.

The story told is that of Olga, a tattoo artist who follows an ancient oriental art, with a difficult family history behind her, who, against her will, finds herself investigating the disappearance of two of her friends / clients. Her profuse commitment to discovering her truth will lead her to leave the village on the border of Switzerland where she had taken refuge from the world, and get back in touch with the world, abandoning many of the certainties on which she had formed her. stability of her.

Despite a fluid course of events, the story did not carry us into the blood and skin of the protagonist, or even of the other characters. As if there was a diaphanous barrier that prevented the reader from feeling inside the story, but maybe it was just our suggestion.

An excessive reference to historical and geographical references and to the contemporary, instead of enriching the text and making the plot more exciting, proved to be a minefield in which it was not easy to walk.

On the other hand, we really enjoyed the writing, in fact the first few pages were enough to understand that the author knows how to hold the weight of the pen in her hands, a skill that she was able to maintain throughout the work. And perhaps here is the biggest regret we have had: we think that if the writing ability had been supported by a different story / plot, the book would have been of a higher level.

Could this be a stimulus for the author to start thinking about the next book already? Who knows! 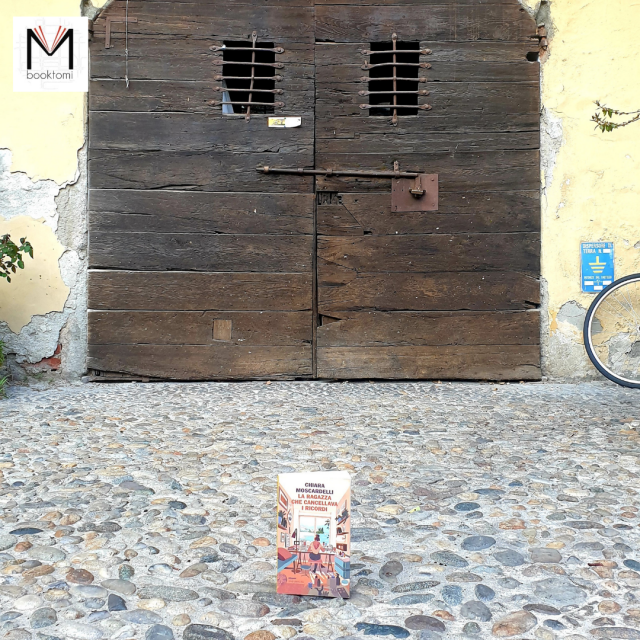