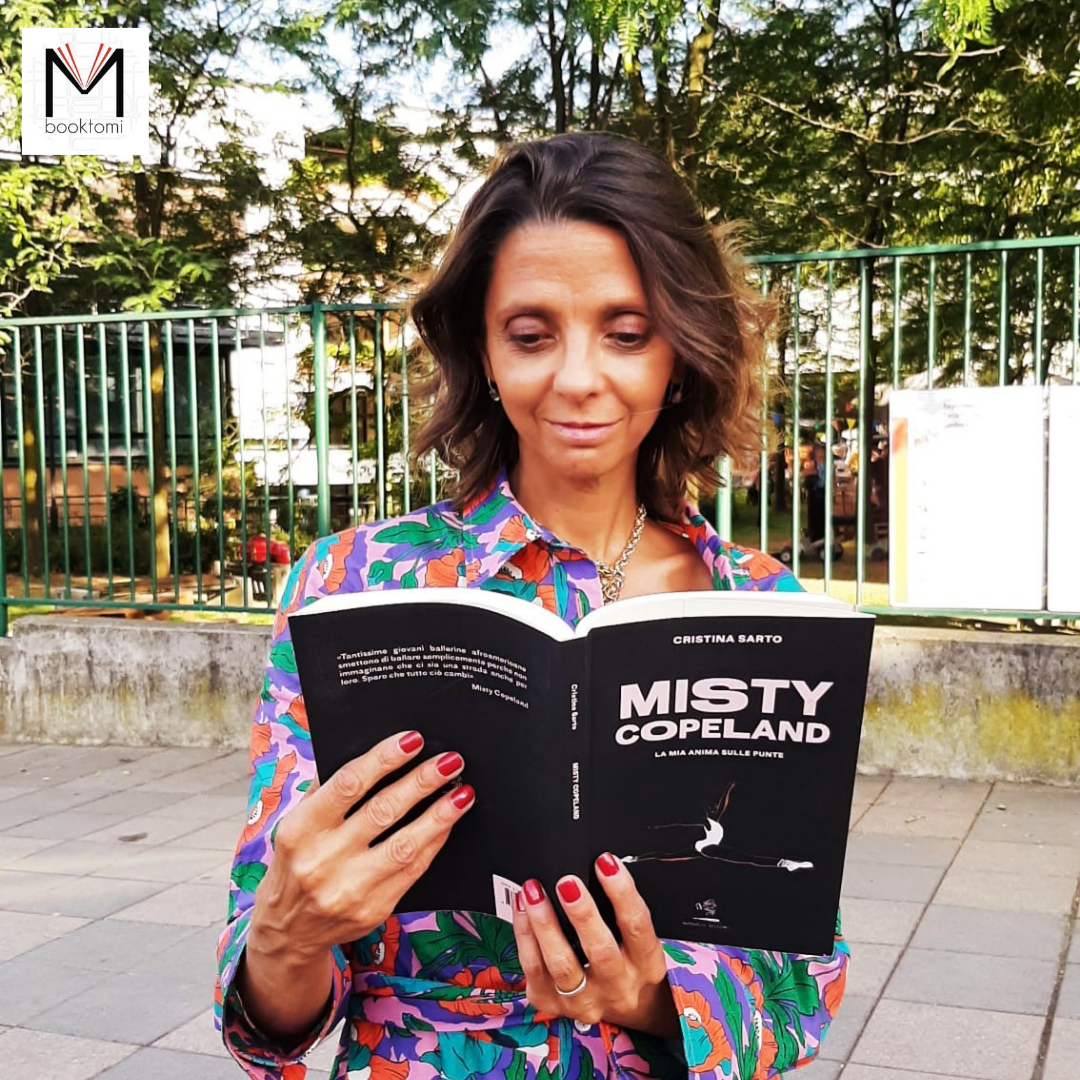 “You will dance in front of kings and queens. You will have a life that most people don’t even imagine.”

Who is Misty Copeland? What story is hidden behind the eponymous name of the title, little known to the general public, but which attracted the interest of Cristina Sarto, so much so as to dedicate a book to her?

Misty is the American dream told by the distant eyes of a European journalist, and it is perhaps this that gives greater value to the text. Only a non-American could grasp and distinguish the magic that lies behind the achievement of success by focusing only on their skills, in a world (that of ballet) dedicated mainly to white girls and from good families.

As we said, the book, which we do not feel like defining a biography, tells the life of Misty: a very normal African American girl with a dream of dance. We emphasize the ironic meaning of the very normal African American girl, meaning the normality of poverty, family problems, transfers and from state to state to look for work typical, today as yesterday, of many non-white families in the United States.

Despite the difficulties indicated above, through hard work and self-denial, they allow Misty to reach the unattainable star, first by joining the American Ballet Theater (an institution among the classical dance companies), and then becoming its étoile ( the first African American in the company’s nearly 100-year history).

The style of the text is that of a long journalistic chronicle, revealing the author’s professional training. Starting from here, we feel we can define the book as a long reportage, rather than a biography, on Misty Copeland. This helps to make the reading not challenging, but smooth and enjoyable.

While appreciating the author’s good intentions, we would have preferred in some passages that she had abandoned the politically correct, because the words, such as the “N-world”, must be said and written without fear of offending someone, but to empty them of importance, to take a weapon into the hands of those who use it to offend. Words are stones, some papier-mâché stones. 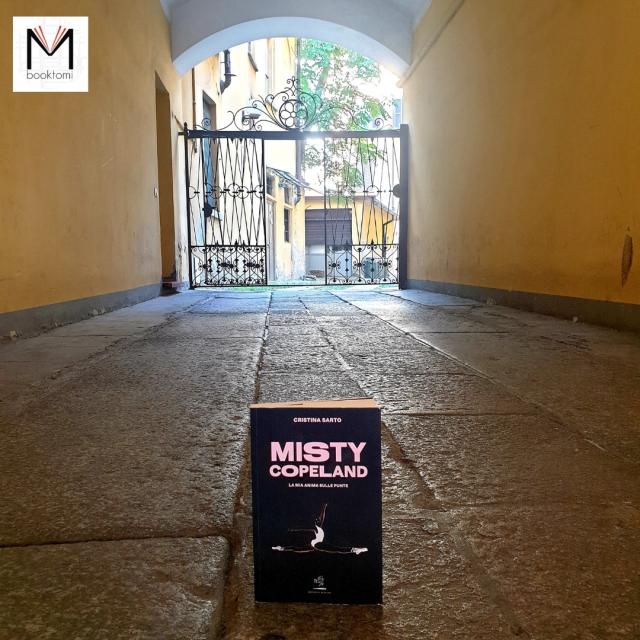