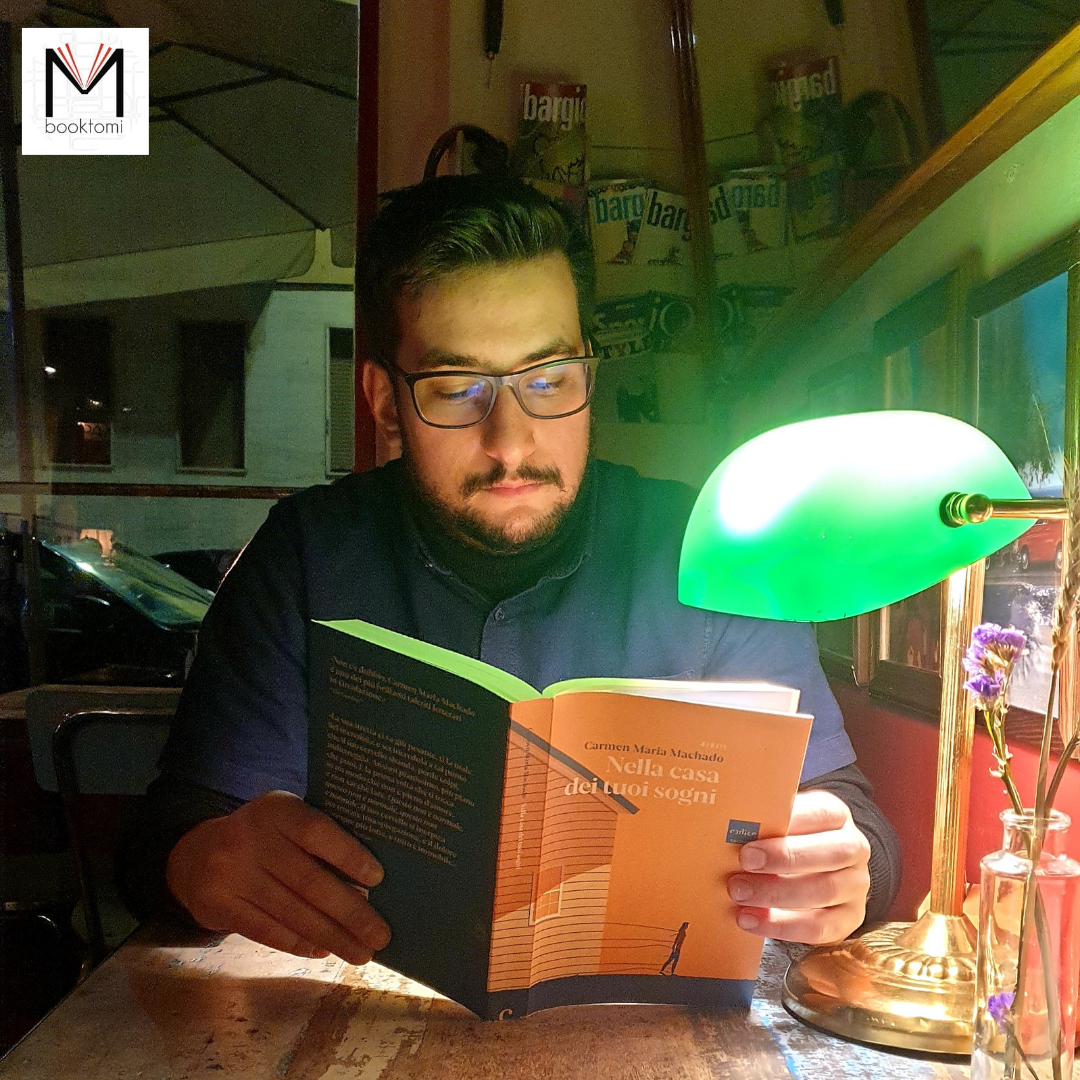 None of these things exist. You have no reason to believe me

… the temperature rises, it is completely unpleasant, but the frog has weakened, it no longer has the strength to go out. If it had been thrown into the already boiling water, it would have jumped out with a thrust of the kidneys.

Do you know the metaphor of the frog in the hot pot? Chomsky used it to describe the individual immersed in the degradation of society.

Carmen Maria Machado, in the 300 and more pages of her memoir, reinterprets it by immersing a body (her) in a relationship that slowly, inexorably reaches the boiling point. It is a frog who has found the way and the strength to jump out and who looks for the words to tell us what was done to her and what she allowed herself to do. “It is not an easy task to put language on something for which there is no language.”

There is a language of violence, there is a reference historian (just think of the famous essay “Women who love too much”), but as Machado regularly reminds us, talking about abuse within the queer community is bad, bad publicity. Better to wash the dirty clothes at home, because there are so many other battles to go on, points of excellence to underline, virtuous behaviors to speak for. Because “the people on the margins must be better than those inscribed in normality, they have double to prove.”

Machado not only tells her personal story of a queer woman abused by her partner for the benefit of those who have lived or lives in the same destructive context, but she also carries out two other fundamental movements:

First: she observes under the microscope all the mechanisms of her relationship, all the infinitesimal details that have raised the temperature to the point of making it unsustainable. Not only that: she accompanies us in the before and after, trying to illuminate both the roots and the fruits of her experience.

Second: she looks away and inscribes her story in a much wider archive, that of emotionally abusive relationships between people of the same sex, a perfectly and terribly coherent subset with respect to her container, domestic violence in a broad sense.

It is in this double movement that the reader remains entangled, enveloped by a growing spiral of anguish, a deep sense of unease that is emotional, for painful empathy with the narrator, but also intellectual, for the disarming evidence of the fact that these realities, so widespread, so cruelly common, have not been talked about enough.

Not enough has been said about the ephemeral, Machado tells us, about what does not leave bruises on your face or arms, about what can tear all three hearts to pieces without the shred of proof. In this autobiography, which is also an essay and a novel, then emerges the dismay of the one who, immersed in her own feelings, has justified every unreasonable abuse; hindsight, the lucid and rational gaze of those who join the dots of their history to seek the coherence of cause and effect; the courage to tell, to give a damn about bad publicity, indeed to claim it: it is the right to make bad choices, like everyone, like everyone else.

There is an invitation not to look away, however disheartening the sight is. Because we would love to think that changing the factors also changed the result, that by removing a certain toxic masculinity from the equation, everything would result in a fairy tale idyll. But this is not the case and the house of your dreams can become the house of your nightmares even without penises to complicate the situation. And in any case it takes a lot of courage to open your eyes, get up and leave, closing the door behind you, without giving up the hope of a new home, a house that welcomes, protects, a house to be built on other foundations than are cracked with fear. 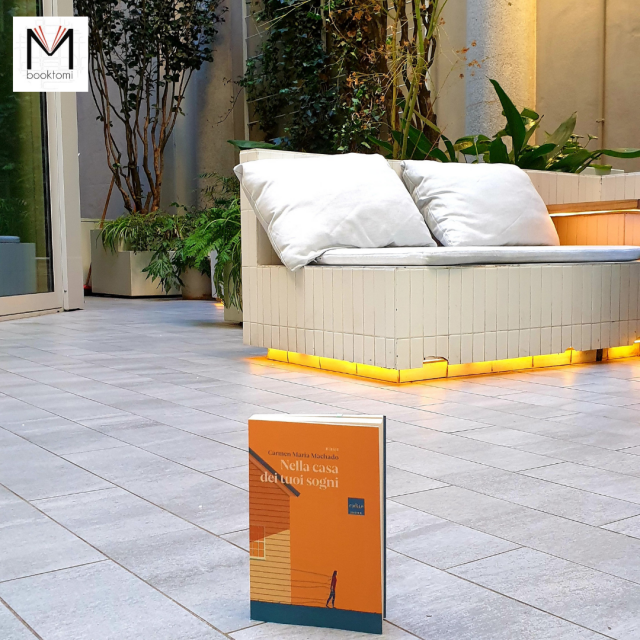 My promise to flight