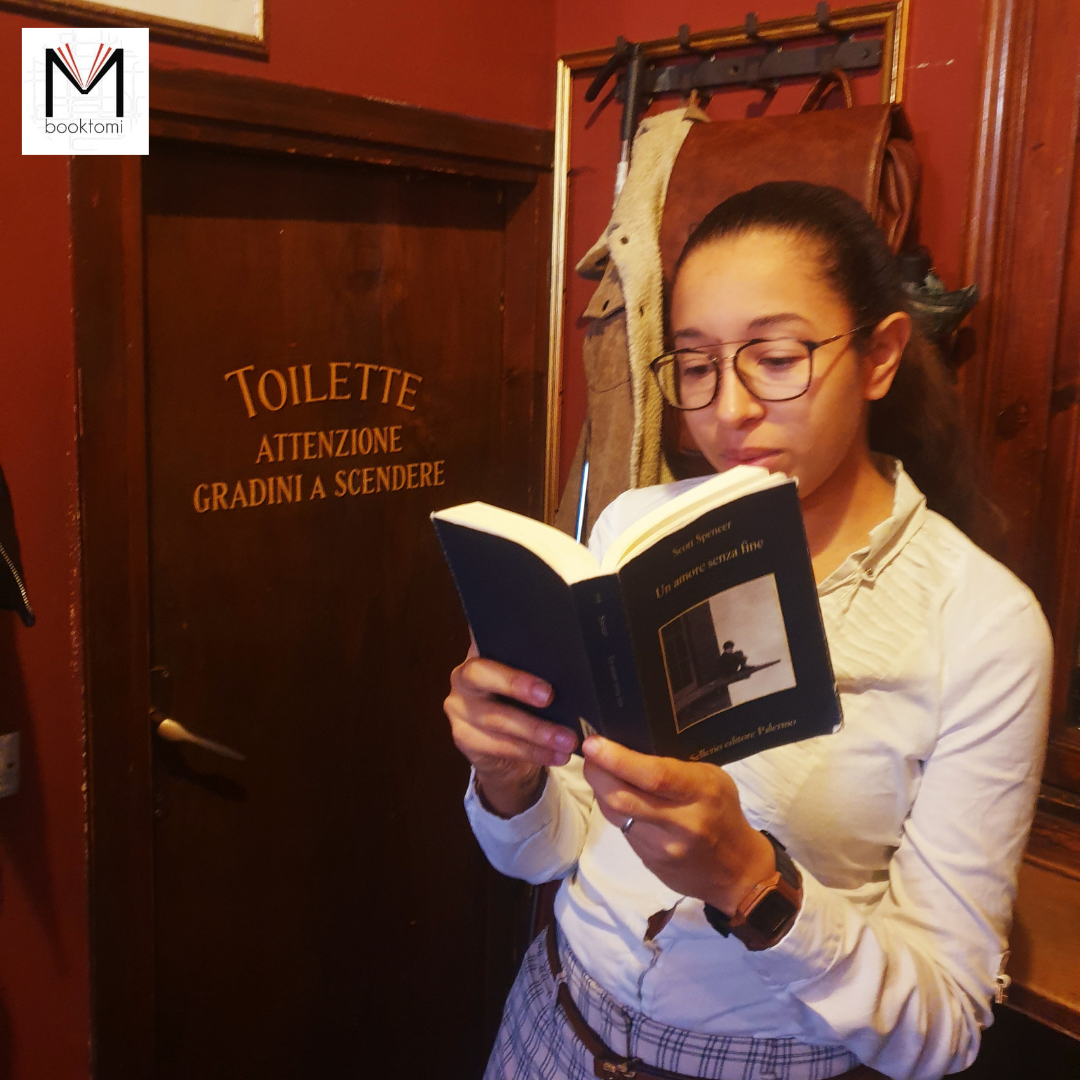 “There was nothing I could say about that world except that I had known it, that it had been mine, that it still was.”

Cosidering that there is a lot to talk about, here is a brief summary of the plot: forced by her father to separate from his beloved Jade, David Axelrod sets the family home on fire, with nebulous and somewhat delusional purposes. Here it begins: for four years, two of which spent in a psychiatric nursing home, David recounts his life away from Jade (and all the Butterfields) until the tragic accident that will bring them back to resume the threads of their wonderful and overwhelming passion. . And they all lived happily ever after. Obviously not.

Assumption number one: it is true that a book can tell us very different things if read in different and particular moments of time, for example at a different moment in life or fallen into the gaze of another generation.

Assumption number two: reading a book that talks about love, if you are a lover of a certain type of literature that we could ironically define as “archaeological”, of deep and perpetual excavation, is very challenging. Which may seem a bit snobbish as a statement but it is the same as accustoming the palate to dishes that are not so refined as they are tastier and more satisfying, and find yourself eating, who knows, an overcooked and insipid plaice, like a canteen. Do you understand? If an author tells us that he will talk about love and will talk about it throughout a book, the plaice alarm immediately goes off. It is more a matter of habit and honest choice, if we have cultivated a moderately selective attitude towards the most abused theme in the history of humanity, is a book called LOVE WITHOUT ENDING challenging or not?

And so let’s go back to the time of the reader (leaving aside the question of what he bets by investing it in this type of title): reading a novel as a teenager that talks about a love so passionate as to be crazy leads or can lead to dramatic identifications; reading it as an adult could almost be boring; reading it in 1979 might be obscene; reading it in 2022 could open the barrage of militant psycho-emotional indignation (towards what is defined here as “love” and which is instead complacent in every meaning of relational toxicity).

We live in times of pornographic exposure, not only in terms of images but of terminology, of bodies, of dialogues, times of tearing the boundary between public and private: nudity does not shock or excite, we are deprived of any possibility of imagination, the anatomy is didactic and not erotic. Skin, hair, curses, family dinners – nothing is more intimate. However, if we want to limit our considerations to the literary field and return to the text, we can consider that a good book is not given only by its object, that what makes a novel such is not only a good idea but that unlimited spectrum of insights that the mixture in form and content it lets you glimpse. And then we can read 35 pages, THIRTY-FIVE, of sex and find them not pornographic but intimately erotic. The reading lingers near the text as if it were a body. Our investment pays off. The flounder alarm thwarted. Here is that the most banal of titles acquires depth, the most obvious of plots becomes poetic: we take in our hands a story and a feeling worn by repetitions, worn out by the eternal exposure to the vulgar light of the obvious, and as if by magic we perceive them in the their ancient, imaginative splendor.

No, this is not love. It is not even obsession or madness.

“I never think about the life I will not have when I am dead, or what I have missed by not having been born before. It is the time spent as dead during this that is my only life that makes me pull my hair out.”

It is the sweet, intoxicating taste of a story told, modeled with care, precious for our literary taste buds dormant or perhaps still disgusted by the hell of the banal. 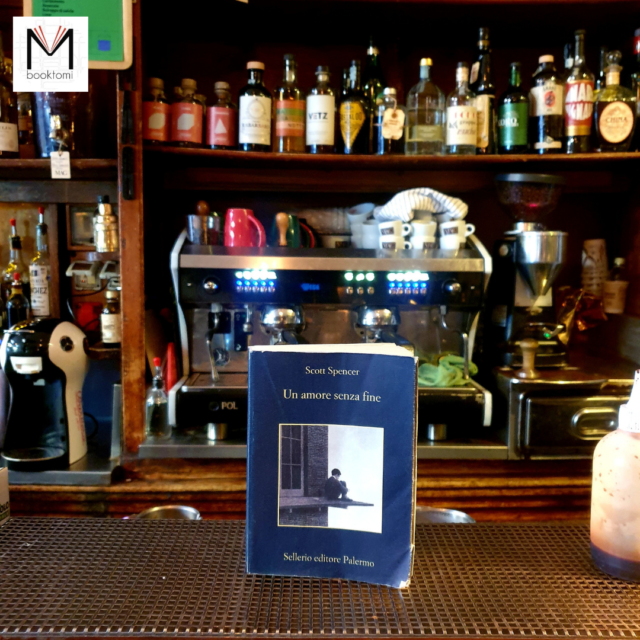