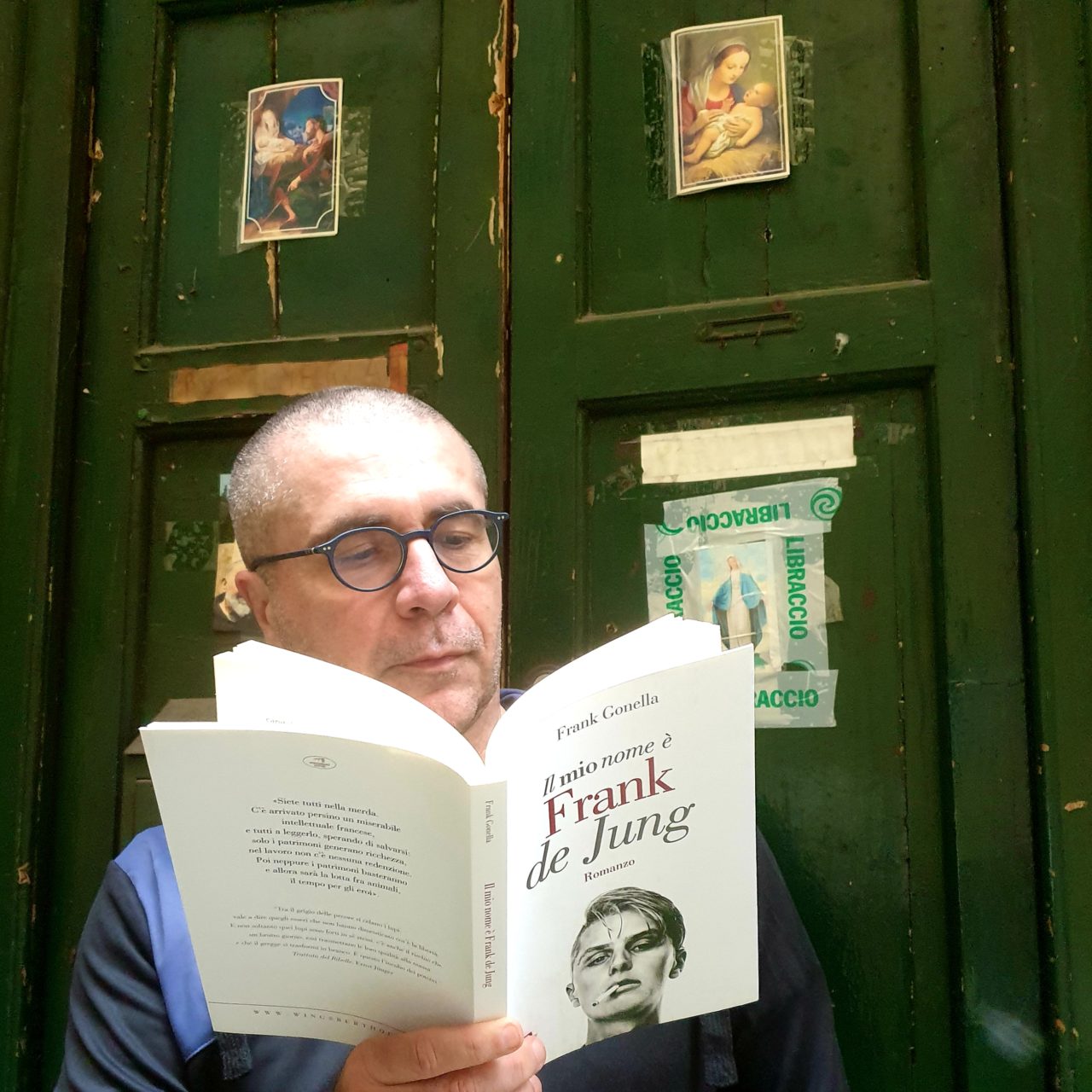 “”Everything has become West, everything is going down.””

We were lucky to have read this book, because it arrived in our hands directly by its author, on one of those rainy spring mornings without too many pretensions. A modern and dynamic thriller, set in the world of high finance between the Middle East and Europe, which goes beyond expectations (we specify it because the book cover may create a lot of misunderstanding).

Who is Frank de Jung? Good question, to which we don’t have a good answer. An elusive and indefinable figure. Cynical and nihilistic enough to do his job well. It defines itself as an advisor in alternative assets, a phrase useful to say everything and the opposite of everything. It is precisely in this interpretive shadow area that the life of our protagonist develops. The man of a thousand resources, to whom bankers turn to delicate issues, or difficult to solve.

While in Dubai to complete the last job commissioned to him, the murder of a trusted man will upset the outcome of the negotiations and open the hunt for the traitor. A race against time between planes taken and reflections on the world, up to a shocking final truth.

The book is the result of an elaborate linguistic research, a punctual narrative style and a compelling story. This is an added value that we would like to underline because it is a rare commodity. It is no coincidence that we read it in one day. To be a little less pleasant, the excessive load of acronyms, names and technical references in the financial world. For those without experience in the banking sector, this flood of information may not fully appreciate the subtle irony, as well as weigh down the interest. For particularly sensitive readers, the language that is not always politically correct could make the nose turn up, but we have found that it is indispensable to fully understand the protagonist of the book and his vision of the world. 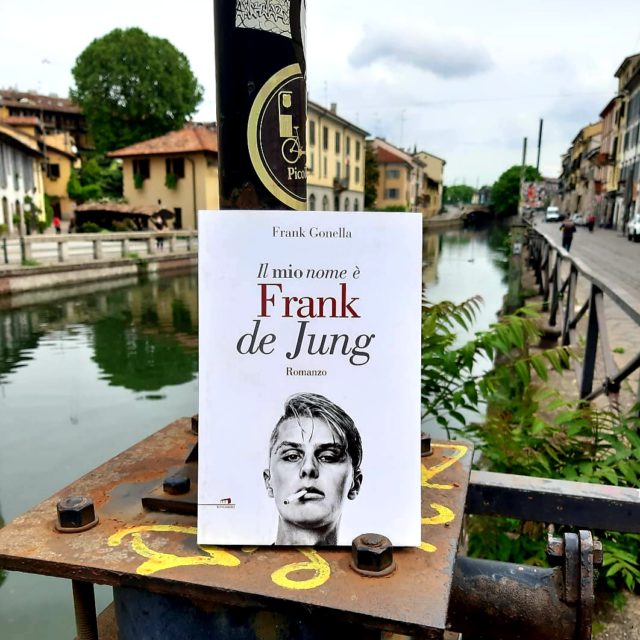