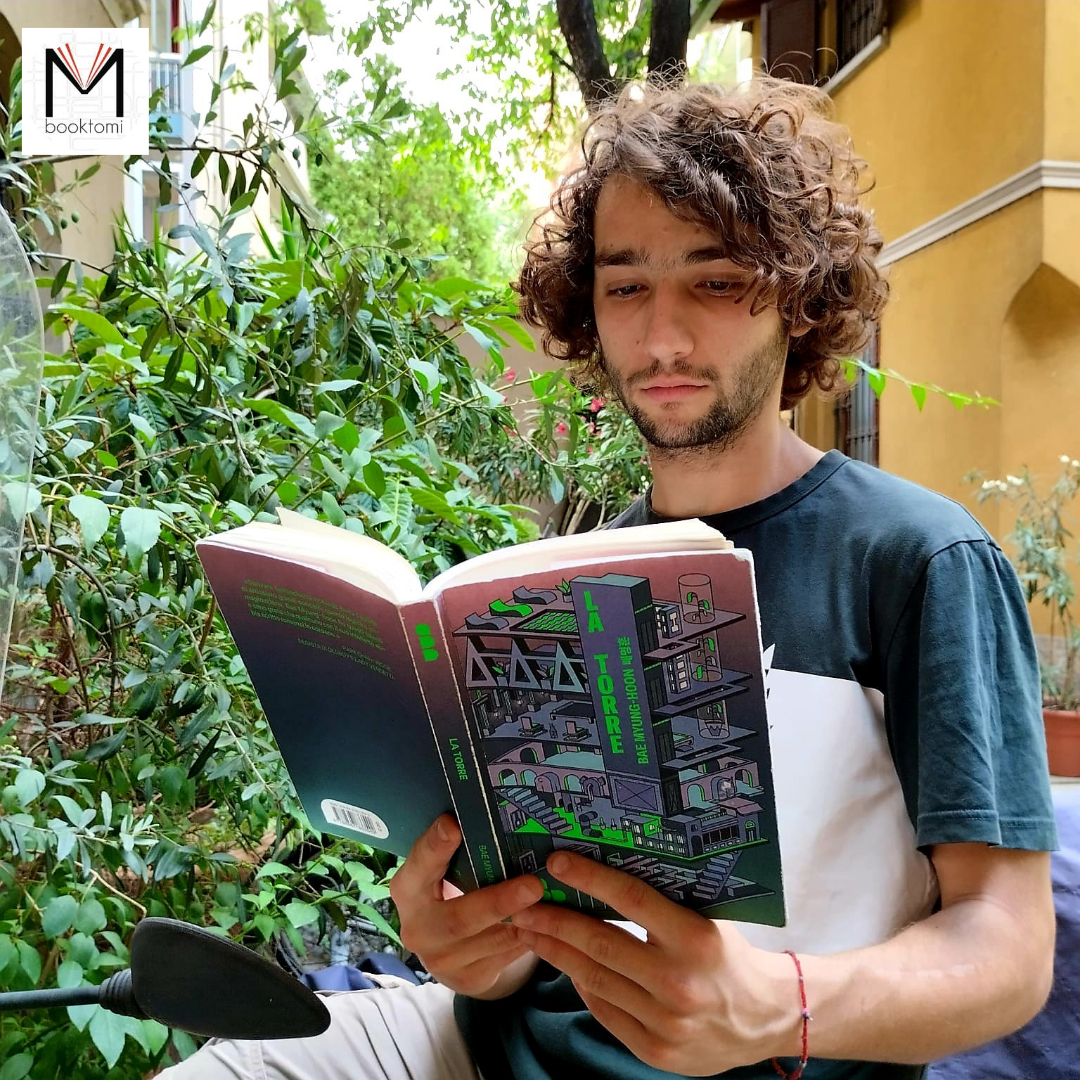 “God had taken back that precarious peace and filled the void of silence. It was still Judgment Day.”

It happens to hear combinations of words that, due to strange circumstances, are well suited to an object totally different from the original one. So it was for these: “scenario and substance”. There was talk of a city but they settled on the pages of Bae Myung-Hoon with very elegant grace and timing.

So what is it about? A place that is not only a frame but also a content, a background that becomes the protagonist and that enjoys all the privileges of a character within the narrative fabric: the Tower. As in the best psychological thrillers, the boundaries between good and bad blur ambiguously, the eye that observes always defines new and unexpected traits, leaving the reader, however, with the feeling that one side always remains dark and unknown, lunar. Here then is that each story can be interpreted (in short, this is what we did) as part of the character of this multifaceted and fascinating character as well as of the world in which he is immersed and with which he relates: power, dream, love, spirituality, destruction. , folly. But also: boredom and grotesque, bureaucracy and finance. The mammoth and Babelic Beanstalk (like the famous beanstalk from fairy tales) condenses the variability and unpredictability of the human in a building that has been a state and city and neighborhood and home: imagine a giant alien magnifying glass pointed at the Earth, to observe the most abject wickedness and the most inexplicable changes of course. The Tower is our lens. Thanks to this “satellite” perspective, we realize that from an external glance, every place in the novel dystopically reproduces the anomalies of our daily life; however, the same tangled dynamics of power, the hypocrisies, the trifles that permeate our experience cannot suffocate the unfathomable tension of the human soul towards what is beautiful and innocent and that smells of an uncontaminated elsewhere in which, without disturbing an ineffable god, some salvation be possible. And then Eun-soo’s appeal to millions of strangers, the nocturnal rallies of a verticalist with his horizontalist friend, the dream of a cottage by the sea, empathy with an elephant one step away from Nirvana, courage to detonate a bomb and not to detonate it … If the pressure of 674 floors compresses souls, times, conflicts in a space saturated with everything that we would honestly want to erase from our lives, there is, however, an equal and opposite force, a centrifugal energy that comes from individuals and gives us back hope.

Now: it’s not that all this positivity is immediately deducible from the pages of Bae Myung-Hoon, often ironic, sometimes distressing, mostly overwhelming for that disarming contact between reality and fiction that makes each of our smiles a little embarrassed. (“Guess what the reward? A staff reduction of 50%. If we had managed to fulfill our duty with half the staff, what was the problem with staying like this permanently?”). If science fiction has always told something of the real, it now seems that reality has enough science fiction to feed literature without prodigious machinery or artificial intelligences: we have settled down, we accept as natural the isolation, the division, the removal from the ground as a metaphor for distance from our human being, all a little more alien to each other and above all to ourselves. We think, however, that as long as someone (a writer, a child, a mad scientist) still chooses to write a book like this or to make a speech like this, to proclaim a “stop everyone, look in the mirror!”, We can still slow down the mad rush towards alienation and even make someone back to what kind and good we still have to save. 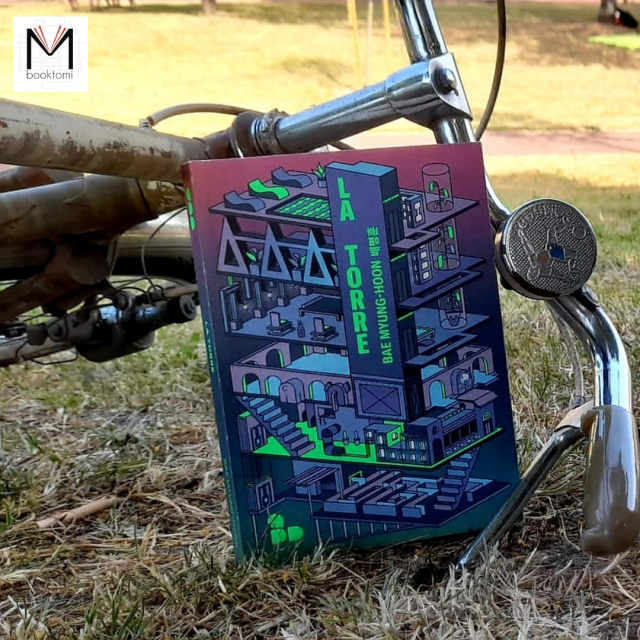