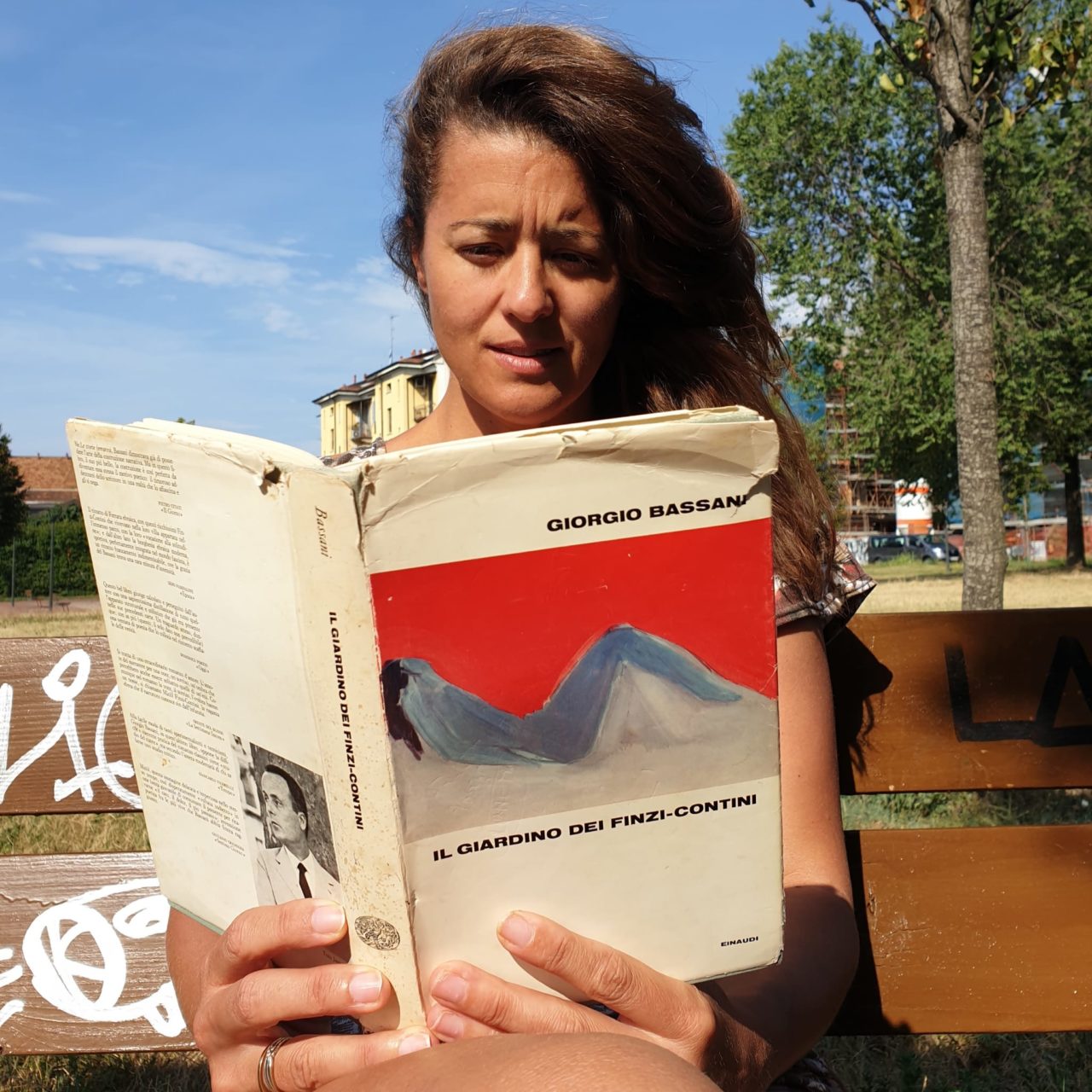 “In life, if one wants to understand, to truly understand how things are in this world, he must die at least once.”

During a car trip with a couple of friends and their child, in the countryside of central Italy, some reflections on the Etruscan civilization open the doors of the author’s memory, who finds himself in a moment to remember events that occurred during his youth in his Ferrara. A dip in the past of twenty years, in fascist Italy, before the outbreak of the second world war, when war was still thought to be avoidable, and the world could live in peace.

The meanness of racial laws and the expulsion, among other things, from sports clubs of the population of Jewish origin in Italy, had prompted a group of young people to find shelter in the Finzi-Contini garden, to play tennis for most of the autumn of 1938. Of course it goes without saying that the definition of garden is somewhat reductive.

The tennis matches will only be the excuse to find each other, and try to isolate themselves from an increasingly incomprehensible external world, which has deprived them of the most elementary forms of freedom overnight, and brought out the cowardly soul of many of their fellow citizens (but the issue could easily extend to a large part of the national territory).

During this period of forced recreational coexistence, the young Bassani will make a solid friendship with the two hosts, Alberto and Micol, who will go well beyond the sporting challenges. If the relationship of friendship with Alberto can be defined as almost fraternal, the relationship with Micol will be much more complicated. Misinterpreted attentions, young age and environmental contingencies, will make the relationship between Giorgio and Micol blossom in a love that is not reciprocated, which over time will be the cause of the author’s voluntary loosening from a house that has now become almost his.

Writing is of rare beauty. In equal measure the construction of history, the descriptive form of spaces and characters and feelings left free to float in the air. It should be compulsory reading in schools. The last chapter represents a perfect end, capable of making us appreciate both the Italian language and the compositional ability of the writer. 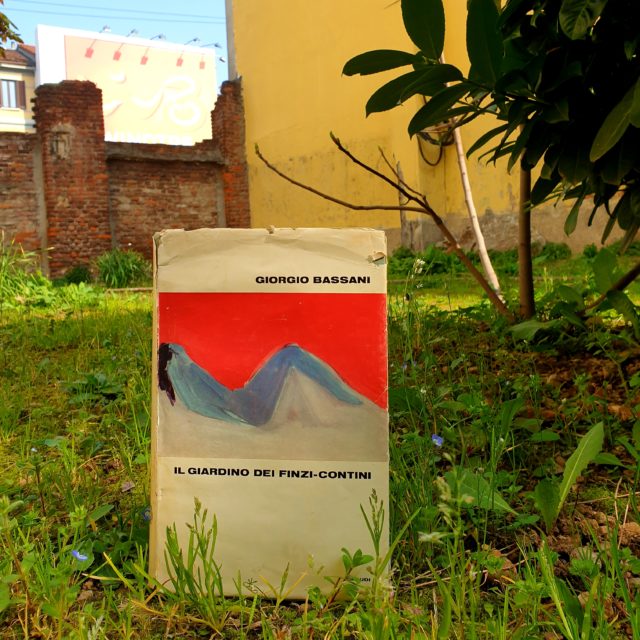 The hug of Mrs. Sun

Writers you are born, readers you become (1 of 2)