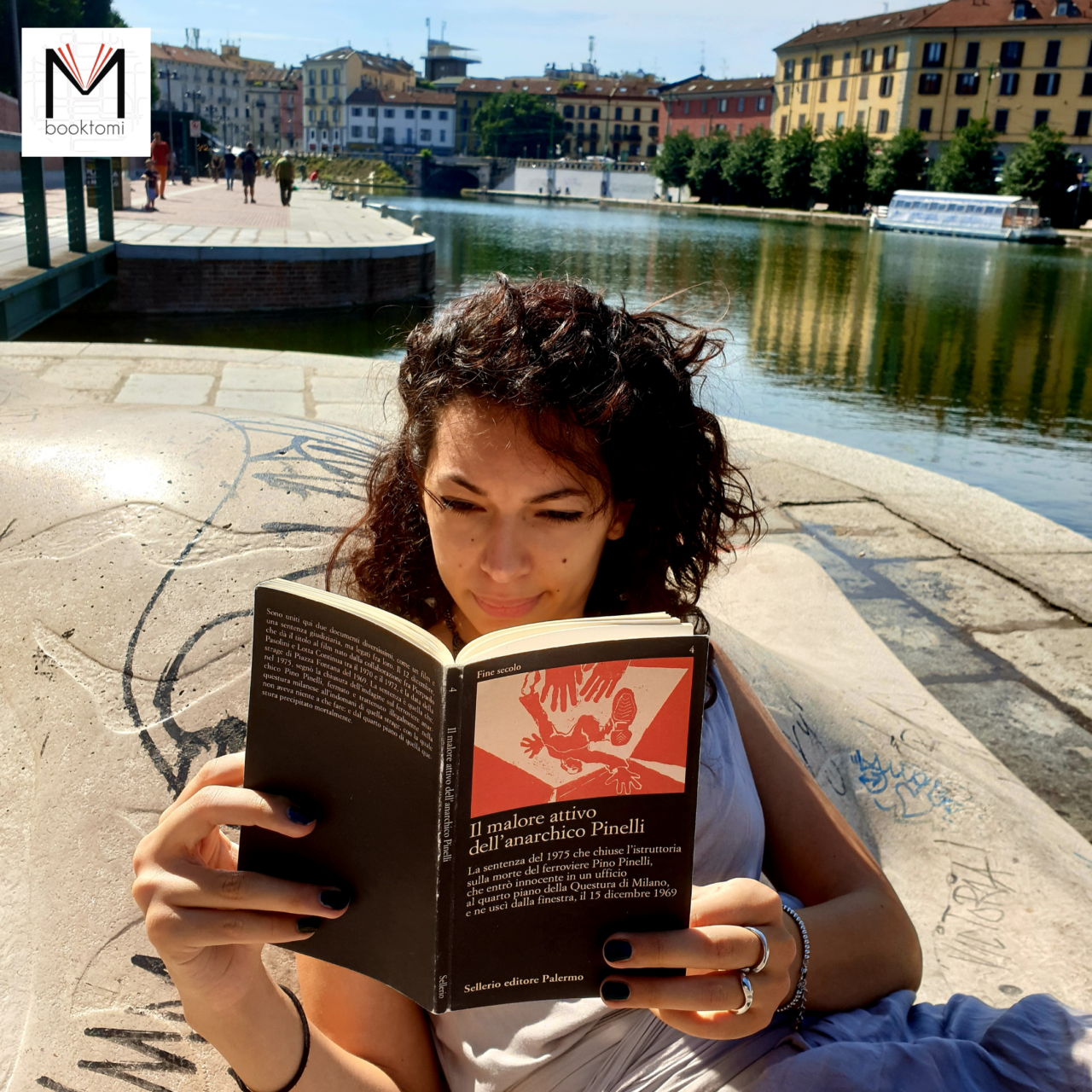 “The anarchist Pinelli died, albeit in his own way, a natural death.”

Challenging and intense book. The reading provides a strong knowledge of the history of Italy after World War II and the years of violent protest. A total immersion in the political, economic and social fractures that put the Italian state entity to a severe test.

The initial preface helps the reader to orient himself in a world very distant from today, up to the re-proposal of the investigation and the sentence regarding the death of the anarchist Giuseppe (Pino) ​​Pinelli.

Railway worker by profession, former partisan during the Resistance, and a prominent name in the Milanese anarchist milieu, he finds himself in a state of custody by the police for investigations during the investigation into the Piazza Fontana massacre (12 December 1969). In the night between the following 15 and 16 December he died falling from a window of the Milan police station while he was still in custody, due to a so-called “active illness”.

The unclear dynamics of death have led to countless allegations and trials over the next forty years, to which it has not yet been possible to put a final point, and we think it will never be, despite the fact that the question is officially closed.

Once you have read the book, known the facts and the reasons for the sentence, everyone will be free to ask themselves the questions they deem most appropriate, in particular on those passages where human logic is put to the test. Or maybe not.

The book is part of that small category of texts to be kept in the library to be readily consulted for future reference. To remember when the years pass and the memory becomes more opaque, to remember someone will worry about erasing it.

We are in the presence of one of those Italian secrets, in which the more we inquire and seek feedback, the less we feel close to the truth. Everything is true and the opposite of everything, and we await the time when the secrets will be revealed, and history will take on a different color in honor of all those who have died due to “active illness”. 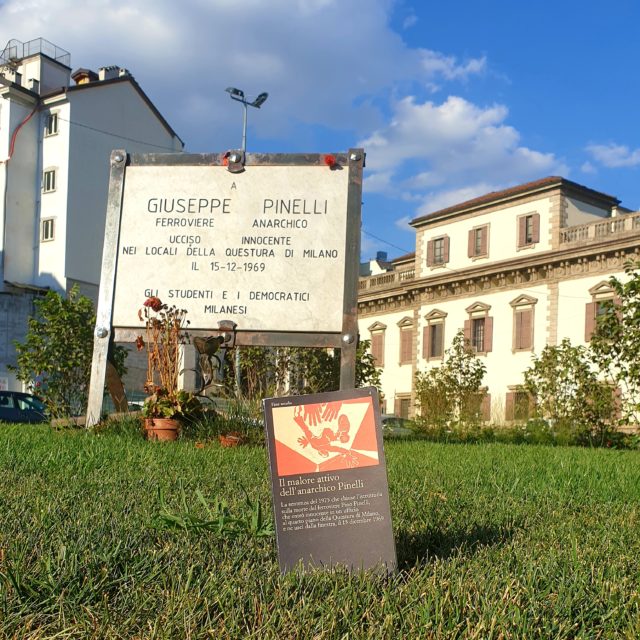 The year I learned to read