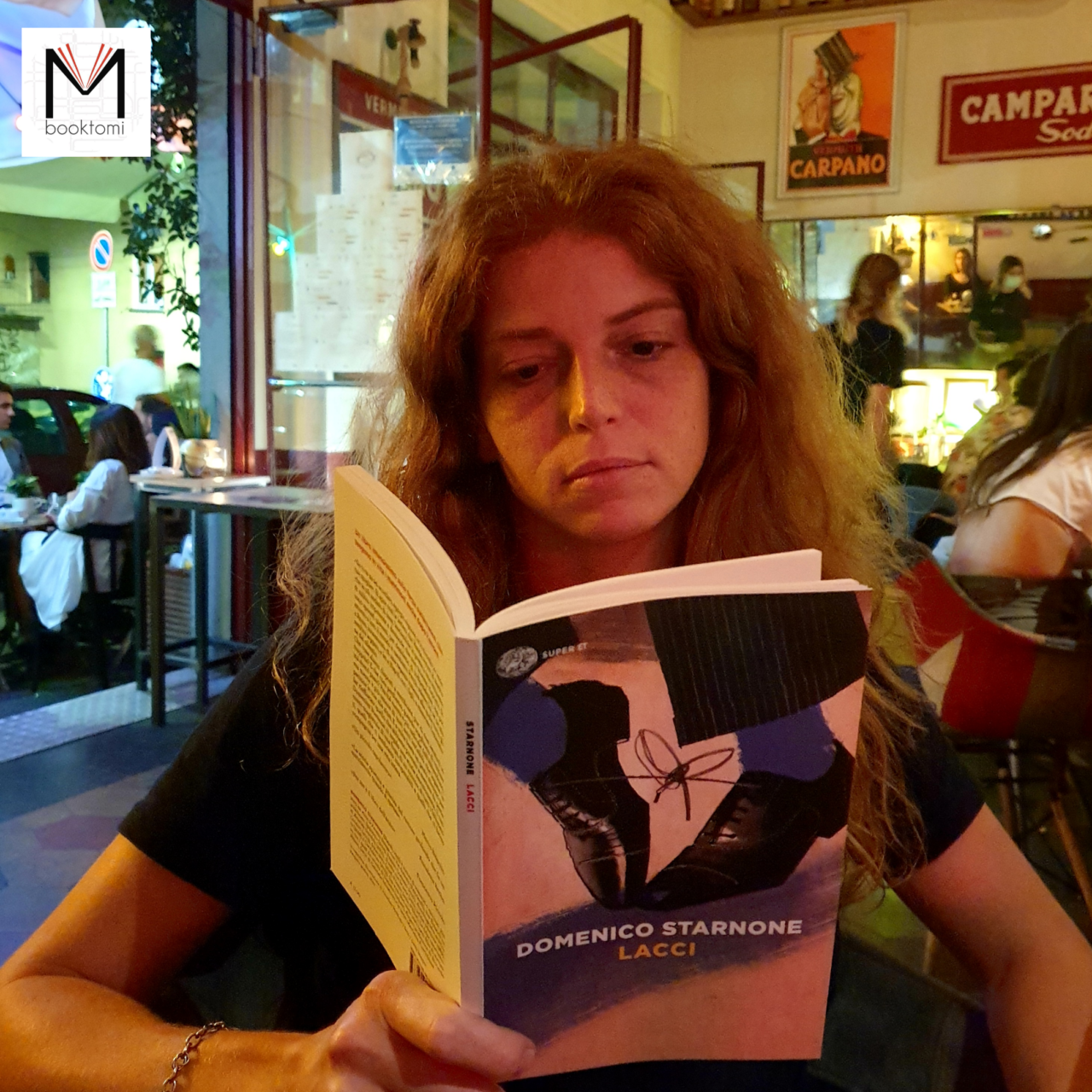 “From our parents, I say, I learned only one thing, that you shouldn’t have children.”

A book destined to become a classic of Italian literature, as far as beautiful and smooth and complete and intense and unexpected it is. The easy syntax and the organic structure of the story make it a reading intended for some school anthology.

The story tells the vicissitudes of a family of the Neapolitan middle class over the years. Divided into three macro-chapters, the story reports the point of view of the various actors on stage: the wife / mother, the husband / father and the children / parents. Moved by fears, insecurities and selfishness, they all act to harm, more or less involuntarily, each other, but in doing so they do nothing but make their existence more miserable, like a penalty to be served for sins committed in a thousand other previous lives.

Without being ashamed, we admit that we were also moved in some passages of the story, especially at those points where the verisimilitude of words and attitudes came out of the pages and made us relive moments of our own family environment.

We recommend reading it to all men and women who are preparing to marry and then become fathers and mothers, because if it is true that these are roles that can only be learned with practice, it is equally true that some macro errors can be avoided without too much difficulty. Putting children and partner in first row even when love takes on other forms over the years and doubts begin to assault the tower of emotional certainties on which we thought we had found shelter from the temptations of life.

This is particularly true for men, because if it is true that every woman is born a mother, every man remains a child. It is often they (we do not always know) who abandon the marital roof to follow the dreams of a lost youth which they cannot come to terms with, ruining the lives of those whose life they gave it to. 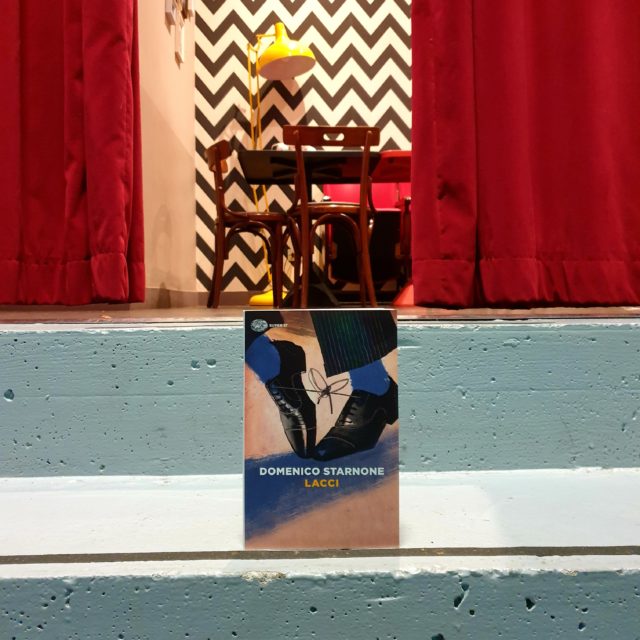