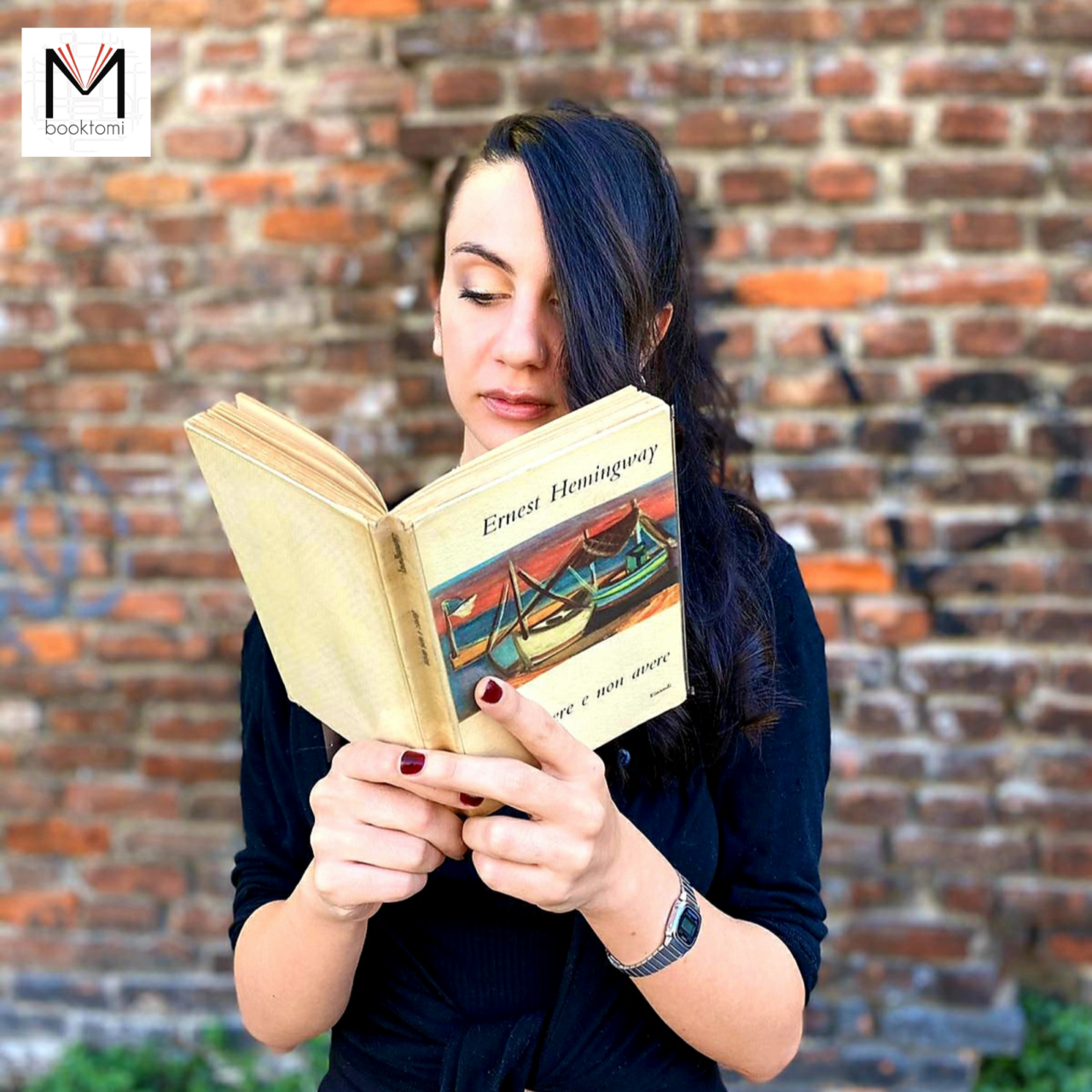 “I’m not a Communist, – he replied. – But I’m offended. Offended and indignant for a long time.”

The book focuses on the events that accompany the difficult life of Harry Morgan, a fisherman-trafficker brought to his knees by the economic crisis, which struck the United States during the thirties of the last century. Harry Morgan is the mirror of a good portion of the American society of that time, which found itself overnight without future prospects, without being able to count on concrete support from the institutions.

The book consists of three macro-chapters, or three stories with the same protagonist, written at different times by the author, and the temporal diversity of composition of the text, comes out during reading, in a slight lack of compactness and harmony; but that’s not necessarily a negative aspect.

Divided between Cuba and Florida, to provide for the needs of his wife and children, Harry will be forced to switch from legitimate jobs, such as renting his own boat to tourists who love high-altitude fishing, to trafficking in goods and men, very far to be legal, and in which there is much to lose and little to gain. This represents the beginning of the end.

When despair bites the stomach and family responsibilities do not let you sleep at night, you become short-sighted and take dangerous paths, from which it will then be impossible to get out. Harry will be stripped first of his few possessions, then of the boat that represented his only means of support, then of an arm and, finally, of his own life. A dramatic climax of growing shortcomings, in which “not having” will prevail over “having”.

Isn’t this what guides the actions of all people? The need to own something? And when this something translates into simple bread to be put on the table, even committing illegal actions becomes a possibility to be taken into consideration. And there are no moral judgments whatsoever, because one must first be in certain situations.

An important book because here the author’s idea of ​​social justice, with a communist flavor, begins to take shape. A work of courage since it was written in an era when communism was seen as a disease to be fought at any cost, it is no coincidence that there was talk of a health cordon to be put around the newborn Soviet Union.

Ernest Hemingway, To have and have not, Einaudi, Torino, 1955

Original edition: To have and have not, Charles Scribner’s Sons, New York, 1937 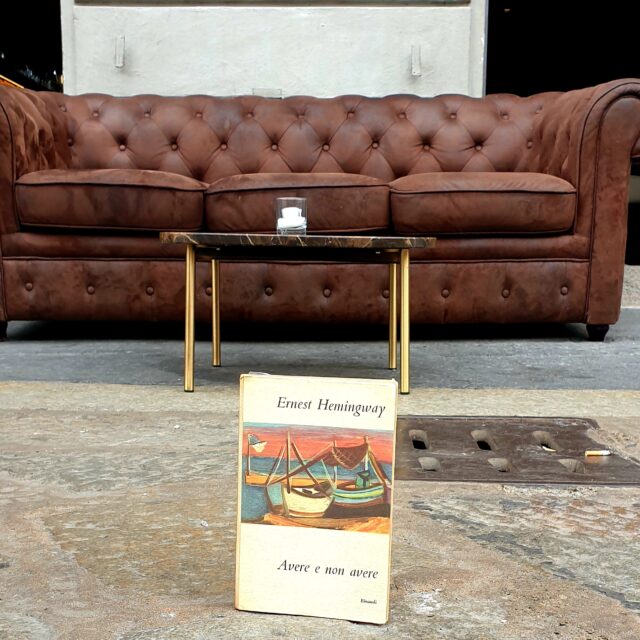