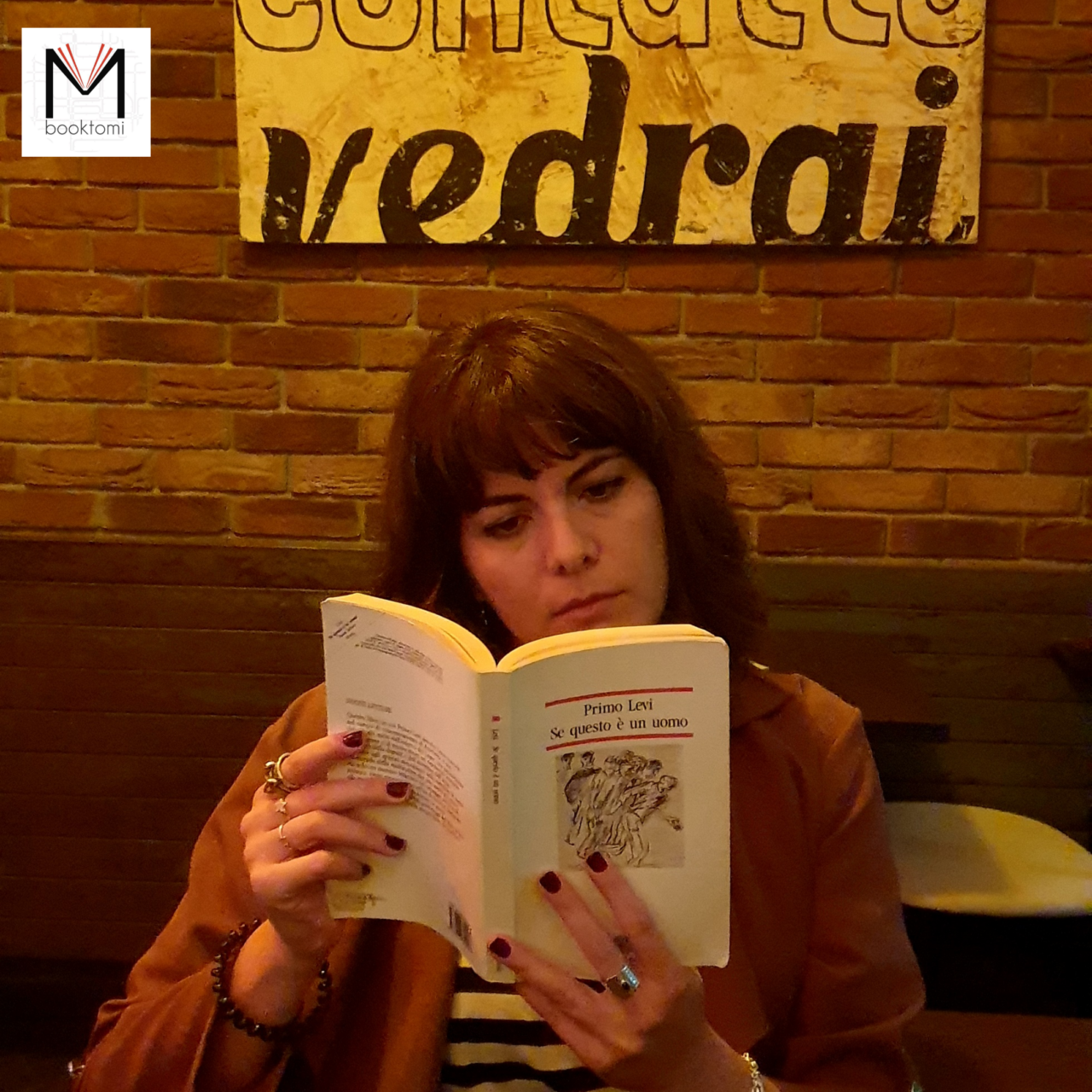 “Few are the men who know how to go to death with dignity, and often not the ones you would expect.”

We have lost count of the times we have read this book in our lifetime, yet it never seems enough to us. The first feeling we felt during and after reading is that of misunderstanding-anger. Thinking with a cold mind, it is difficult for us to conceive how inhumanity has reached such low peaks, in the total silence – silent assent? – of vast majorities of the European population: Paris like Amsterdam, Berlin like Krakow.

The book is the direct testimony of the author who, during the Second World War, lived in the concentration camp of Auschwitz (Oświęcim), where he was interned after being arrested in Italy, as a Jew.

No hyperbole, no dramatization of events: only the direct chronicle of what has been, in perennial memory of the atrocities that human beings can reach against their fellow men. It is precisely the disbelief in accepting that some events took place in the way described that does the most harm. Unfortunately, looking at the events that have taken place in various parts of the world over the past sixty years, it seems that Primo Levi’s efforts have been in vain.

We, who are writing this review, have in the past decided to visit the concentration camp narrated in the book: it is not an easy place to describe. It is a place that forces you to reflect, to meditate, because years later you still have the feeling of walking in the midst of the pain of the victims. We remember the hard wind narrated by the author that enters the bones, only we were dressed appropriately and not with a few rags; we remember the fences that divided the concentration camp from the rest of the world, life from death.

In our opinion, this book falls into the category of compulsory reading, because it is we who have the responsibility to prevent history from repeating itself; it is we who must never let our guard down when the stench of discrimination begins to invade the world, and we feel entitled, sometimes pushed by the institutions, to deprive another human being of his freedom and humanity. 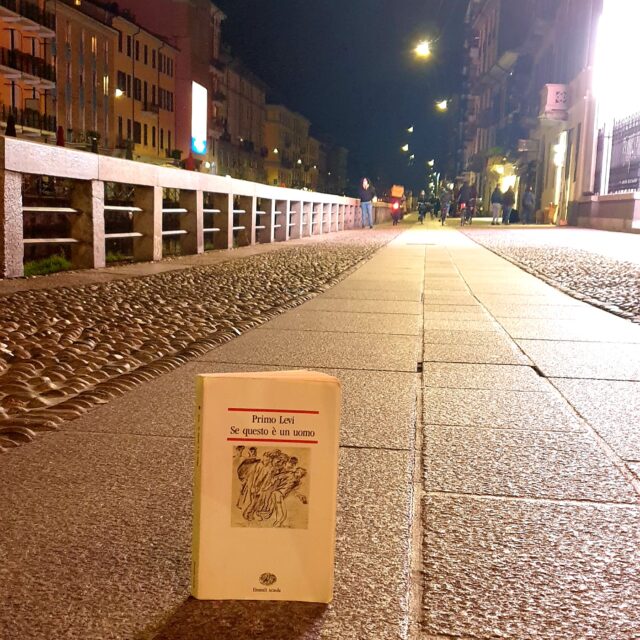 The colour of Magic