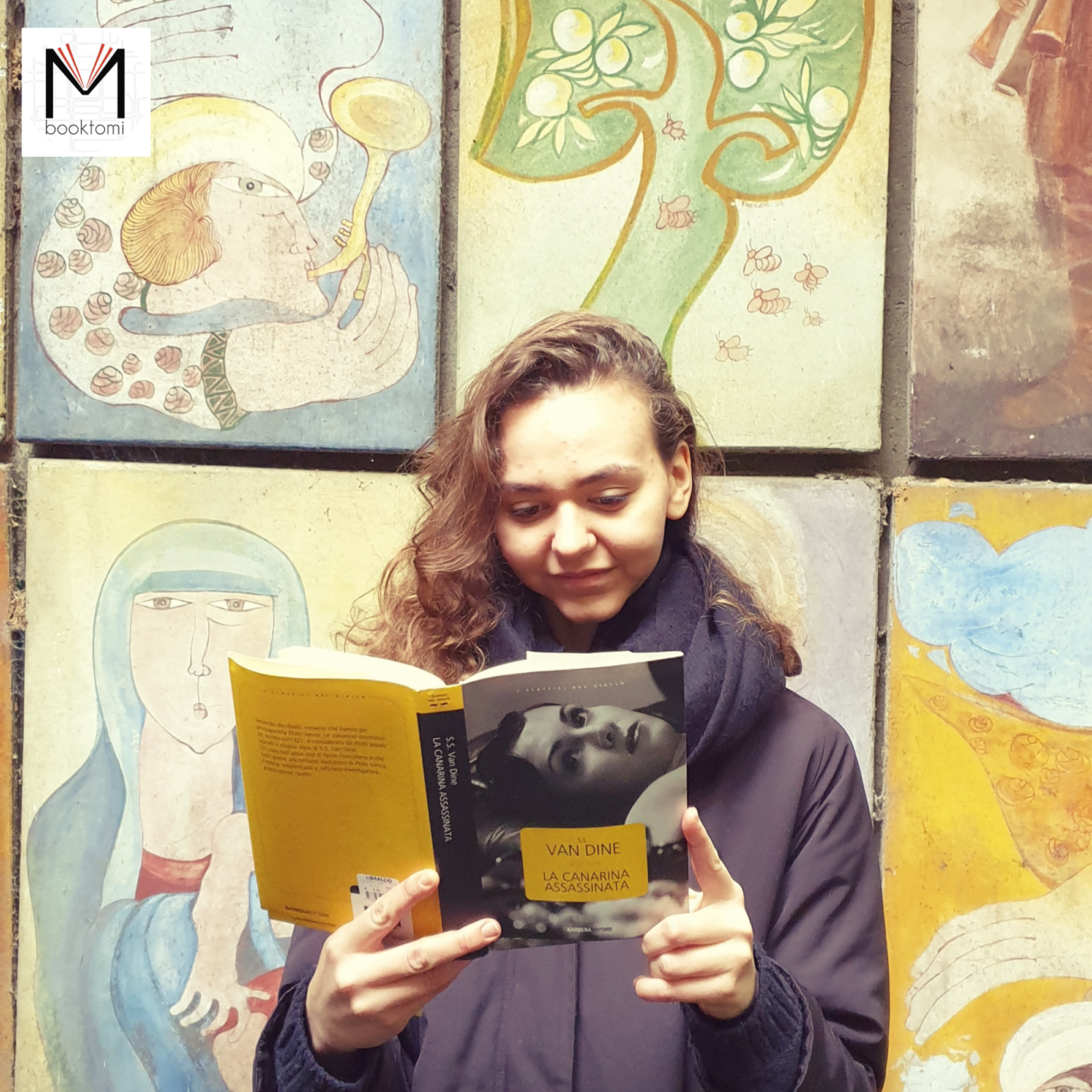 “He paused and smiled with a kind of velvety sweetness, more effective than any threatening aggression.”

S.S. Van Dine is one of the founding fathers of the modern detective story genre. A pillar that represents a mandatory reading for those who want to approach the world of yellow.

The main protagonist of his novels is Philo Vance, a character from New York high society, without a clear job but with an important financial availability, who for pleasure helps the district attorney, John F.X. Markham, during the investigation of apparently unsolvable cases or which, worse still, could put innocent victims of the judicial system in prison.

The Canary Murder Case is the second novel in which Philo Vance appears. In charge is the murder of a Broadway star (hence the canary endearment), Margaret Odell, found strangled inside her apartment. The devastation of the house and the theft of precious jewels point the police investigation towards a theft that ended badly by a common thief, but the careful spirit of observation of Vance will make the case a puzzle difficult to solve, the only certainty seems be the guilty’s shrewdness in devising the plan.

To give more vivacity to the story, the crowd of suitors at the heart of the Canary, each with a good reason for having committed the crime, and an equally valid alibi, at least so it would seem. The study of the psychology of the various suspects, the memorable poker game designed by Vance to understand their propensity to risk under stress, will be instrumental in arriving at the solution of the riddle.

The style is far from that of a classic novel. The author sows little clues between the pages, in the form of footnotes, useful for fully drawing the life of the city, with references to buildings, characters, references from other police cases, and we really liked this, because we felt truly immersed in the reality of a New York of the twenties and thirties. 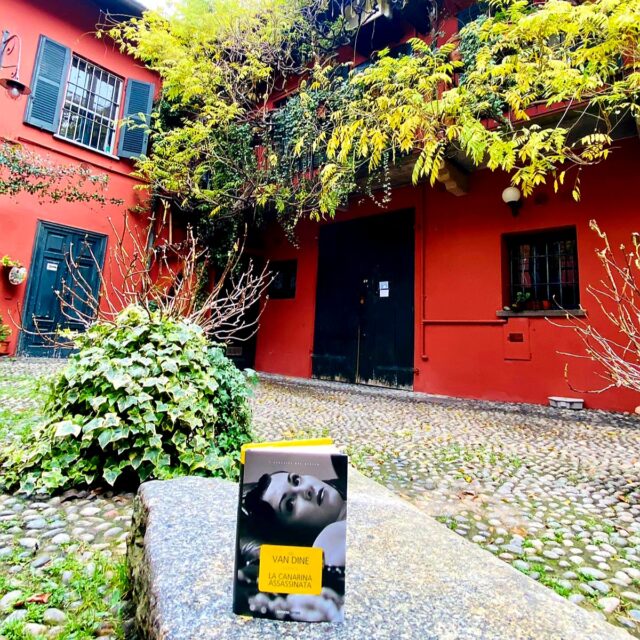