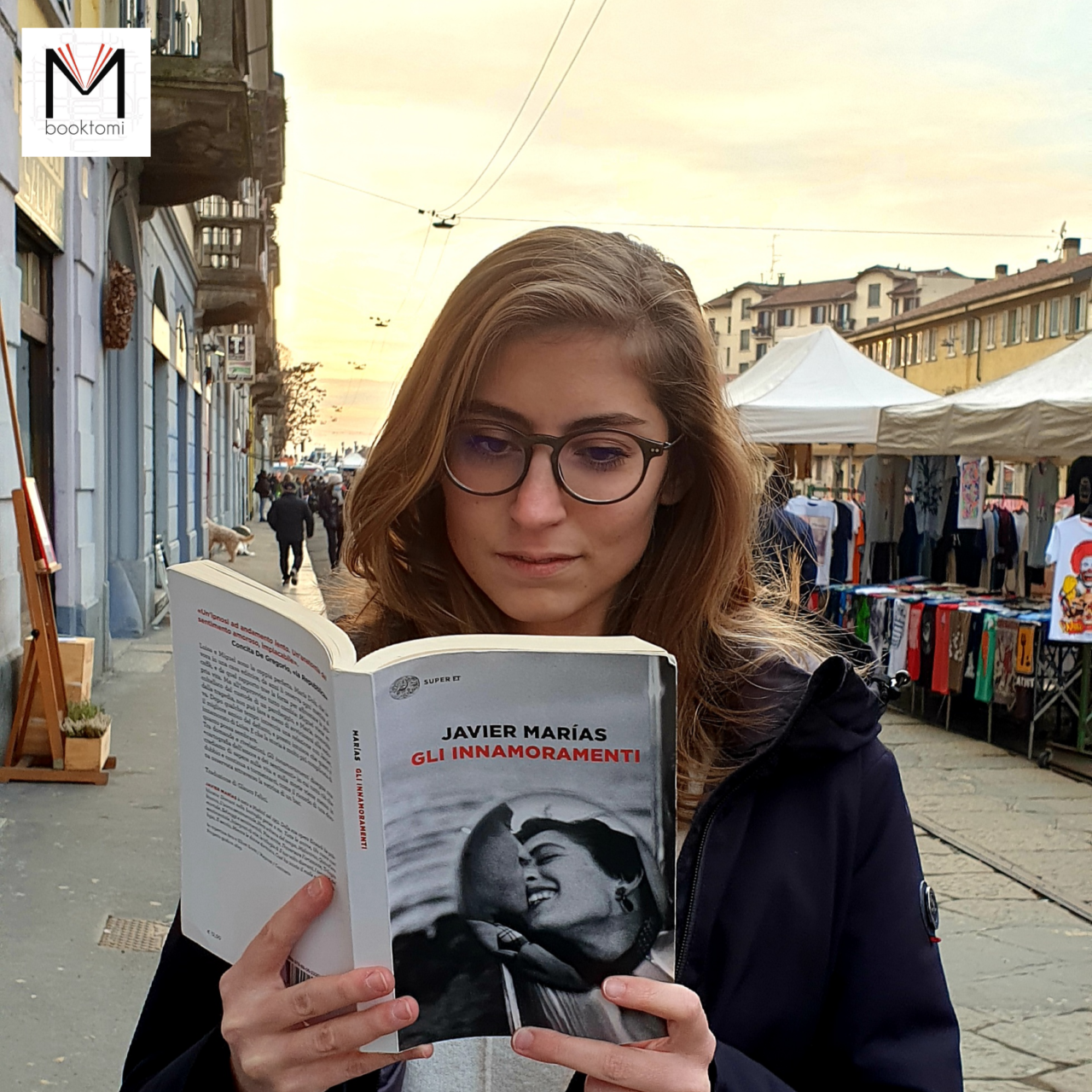 “Hardly anyone can answer the question: Why did he fall in love with her? What did he see?”

The narrator of the book is a woman called Maria Dolz. For years she has observed with discretion and confidentiality a couple having breakfast in her own bar and has painted an ideal and comfortable image of it. One day her husband disappears, brutally stabbed by a delusional homeless man, the news is in all the newspapers. Maria then chooses to approach the widow and this meeting will introduce her to Javier, best friend of her deceased, with whom she will fall in love with little hope, the latter being in love with her in turn of the widow. In short, a nice mess. Especially when there is a dead person in the way of raising the power of every circumstance.

When we talk about Marias, however, the plot immediately assumes a specious character: it is rather the frame of two or three episodes, two or three phrases that come and go, eternal variations on the theme that inhabit the protagonist’s mind and mouth (seductive, enchantress) of her shadowy lover.

What happens is that the author plays, in a rather macabre way, with the reader’s “absence of disbelief”, continually instilling doubts about the veracity of what he has just read, about the concept of truth itself, about our moral sense, about the meaning of “Falling in love”, about what we would or would not have done or felt or believed in the place of the protagonists. And that you do not hope to come out of it edified or with clearer ideas, forget it. But we like this, the novel is part of those books that require rather long metabolization times.

During the reading we can appreciate a certain construction of the propositions, superabundant, complex, poetic and at the same time feel almost suffocated, as if each return to the same concept were an extra turn of rope around our neck and someone imperceptibly, inevitably began to pull it… so here, if with a title like that you were expecting romantic and passionate love speeches, maybe you don’t have Marias in mind.

Because even when he talks about falling in love he does it in two ways: one is the modest, prudent one of the protagonist, who, while recognizing her feelings, never lets them explode, out of strategy, out of cowardice or perhaps out of a different way of conceiving love transport. The other way, the other falling in love, is that of Javier for the widow, Luisa: but it is as if, to talk about it, he used the perfect words… of another; her feelings rarely interfere with her dialectics and she almost always picks them up again, as if she had been an oversight.

So we readers can find ourselves in the description of feelings and emotions that we also felt but that we don’t really see staged. Yet it is a disturbing, reflective reading, which forces us to think about how the truth often appears more improbable than the lie, about how a part of us always wants to believe what we are told by those we love. In the absence of proof, we choose what to believe but the reasons for our choice are always available for alterations and manipulations, suggestions, changes of perspective, right there, in our brain – and in our heart.

In the same way you will continue to ask yourself about the book you have just read, believing to the different versions; perhaps the important thing then is not making a decision, but being honest about the arbitrariness of our reasons and living with them, as best we can. 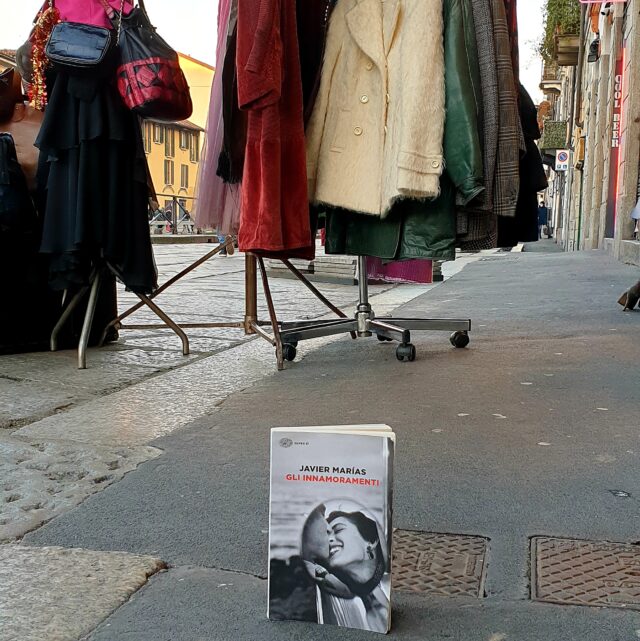 The last summer in the city