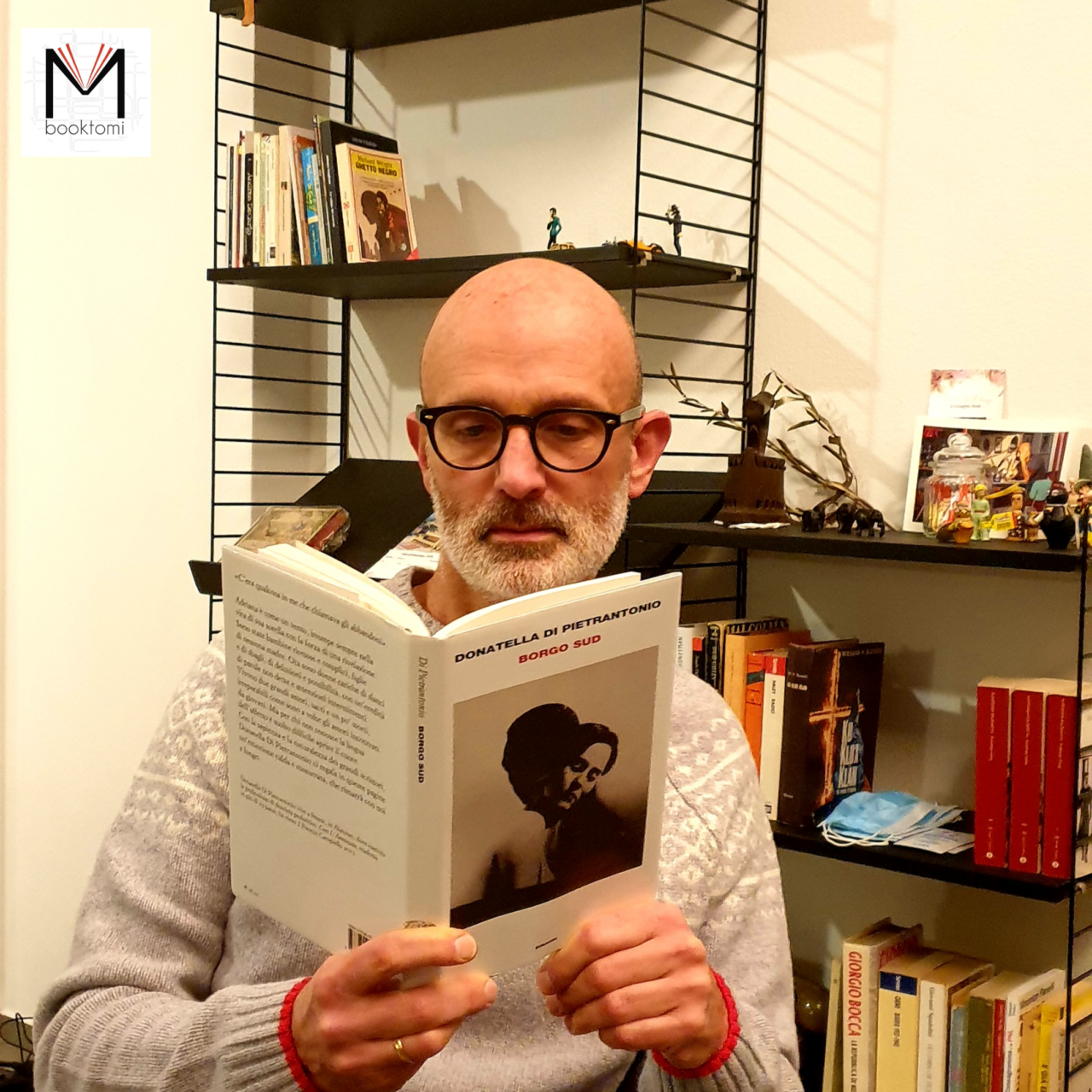 “For each of us there remained the certainty of the other at the bottom of the pain that we never confessed.”

The Arminuta is back, ready to offer itself to the reader with her story which, after a troubled childhood, continues to be difficult and full of deviations always dictated by the decisions of others. Donatella Di Pietrantonio’s new book, Borgo sud, continues to tell us the story that the reader had already grown fond of with The Arminuta.

The protagonist is now a woman who, in an attempt to build a love, a family and a job, has failed almost in everything; she tried to get away from the rubble of her life that had remained under her feet by moving out of Italy to be called back to her native land with strength and firmness. Adriana needs her: her rebellious and irrepressible sister, the only one perhaps to whom the reader would have trusted to know how to get by in the midst of the harsh reality of the village where she lives.

Borgo sud, a fishing village in central Italy, is the theater of action within which the whole story to which the protagonist is called to respond takes place, after her sister is the victim of an unclear accident. In short, if in the first book we had seen the relationship between the two sisters as the main theme, in Borgo sud this choice is reconfirmed. At the center of everything there is therefore a bond, the only one to which the protagonist can feel really connected. The latter, of which the author never reveals her name, therefore continues to be a pawn in the hands of all the people around her: she lives the choices of others, in this case those of her ex-husband and her sister.

Speaking of Adriana, it is necessary to emphasize the writer’s extreme wisdom in building the character that we find here grown up, adult and mature, but also perfectly consistent with the way she was presented to us in the first book.

What struck us most is the language: a mixture of local dialect and Italian that always leaves that bitter taste of raw and ineluctable reality.

The narrative platform did not appear uniform to us, in fact we recorded a certain imbalance between the first part of the book, almost confused between flashbacks and continuous returns to the present, and the second part much more linear and able to better capture the attention and the curiosity of the reader. Borgo sud is a story that leaves no room for any certainty and about which you want to read more and more. 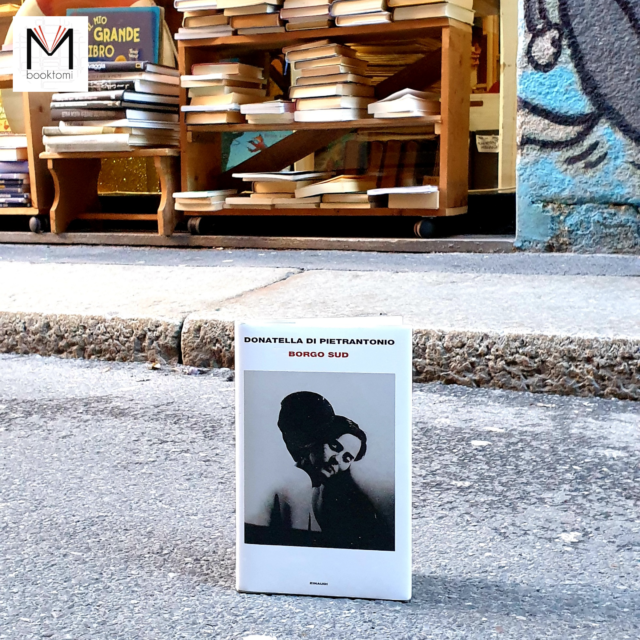