Samuele Editore was born in 2008 in Pordenone with a relevan focus on poetry. From the very beginning it takes up the historic brand of the typography of Alvisopoli founded in 1810 by Nicolò Bettoni.

The old typography, whose logo was a bee surrounded by a circle with the motto Utile Dulci, worked until 1852, the year of its closure. Samuele Editore collects the legacy of that historical moment by assuming the same ideals and the same objectives as Nicolò Bettoni. In fact, after just a few years of activity, he attracted the attention of national culture by working with the greatest exponents of poetry, journalism and Italian television.

With a continuous promotion work both with events proposed by the Publishing House (in Pordenone, Trieste, Venice, Milan, Turin, Rome, Naples, etc.) and with participation in important festivals (Pordenonelegge, Summer Residences, Books in the Cellar, Book Fair of Turin, Book City, Portraits of Poetry, Più Libri più Liberi) both with weekly newsletters and advertisements on the internet, Samuele Editore boasts a presence in the major national newspapers, and continuous reviews in the magazine Poesia of Crocetti. In November 2015 he launched his first cycle of poetry, still in business, entitled A Grumpy Grace, based in Trieste.

In 2016 it founded the lit-blog Laboratori Poesia (www.laboratoripoesia.it) which currently has over one and a half million visitors. Samuele Editore currently offers events throughout Italy and publishes 10 to 20 titles a year with an editorial board composed of Alessandro Canzian, Matteo Bianchi and Marco Sonzogni.

Among the latest releases we remember: 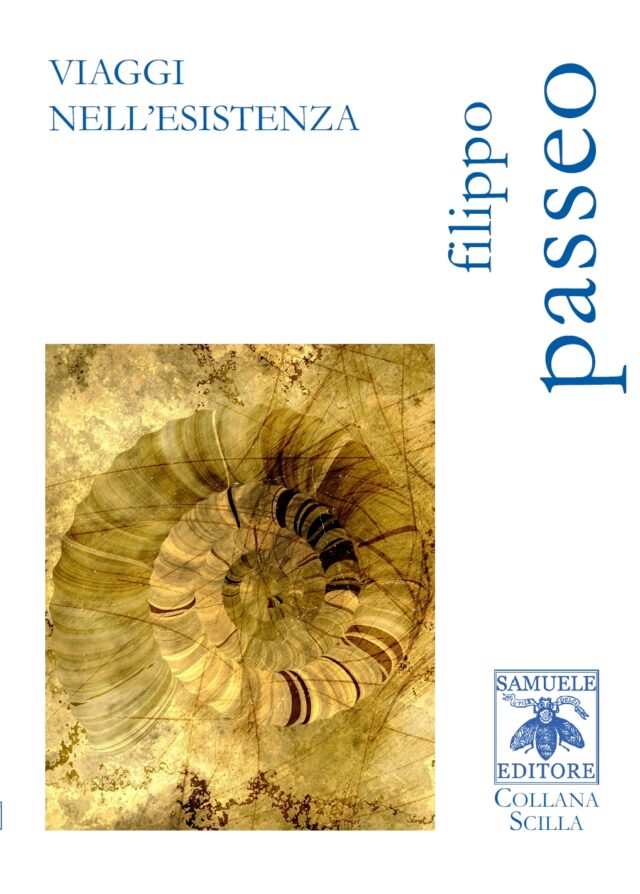 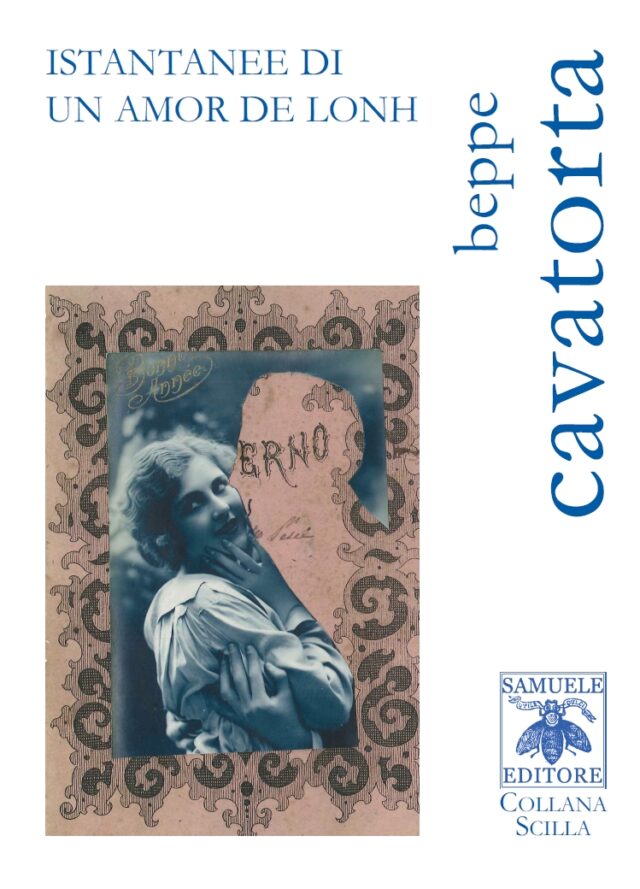 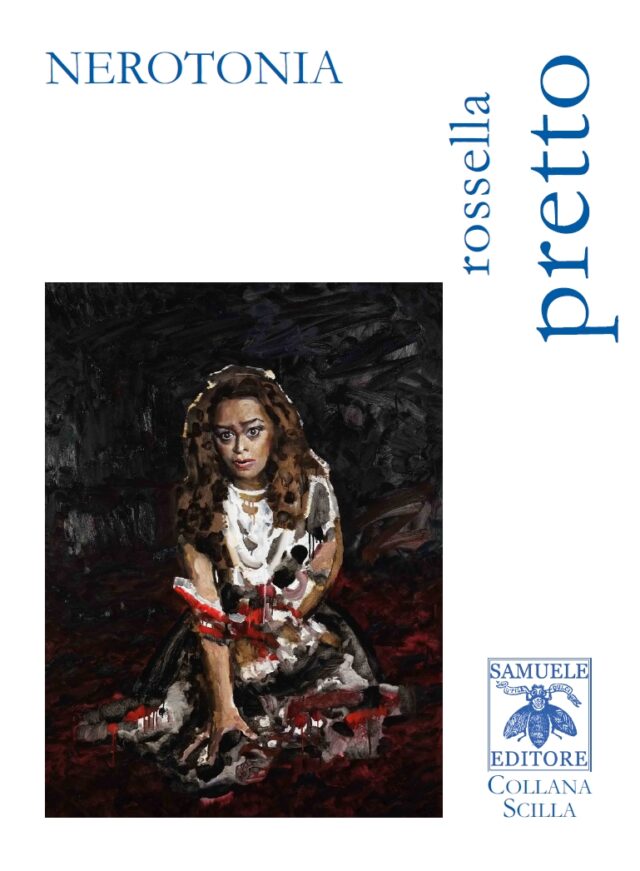 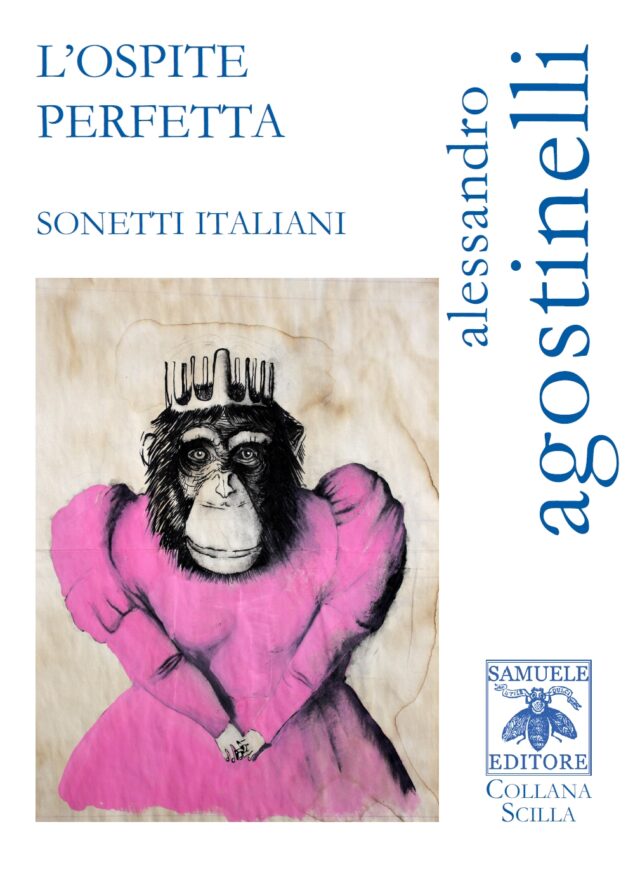 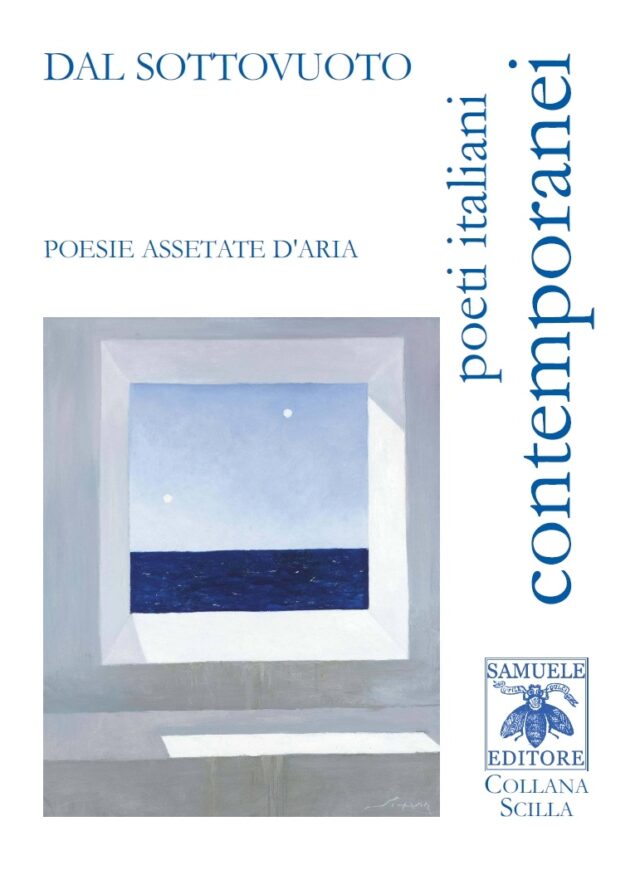