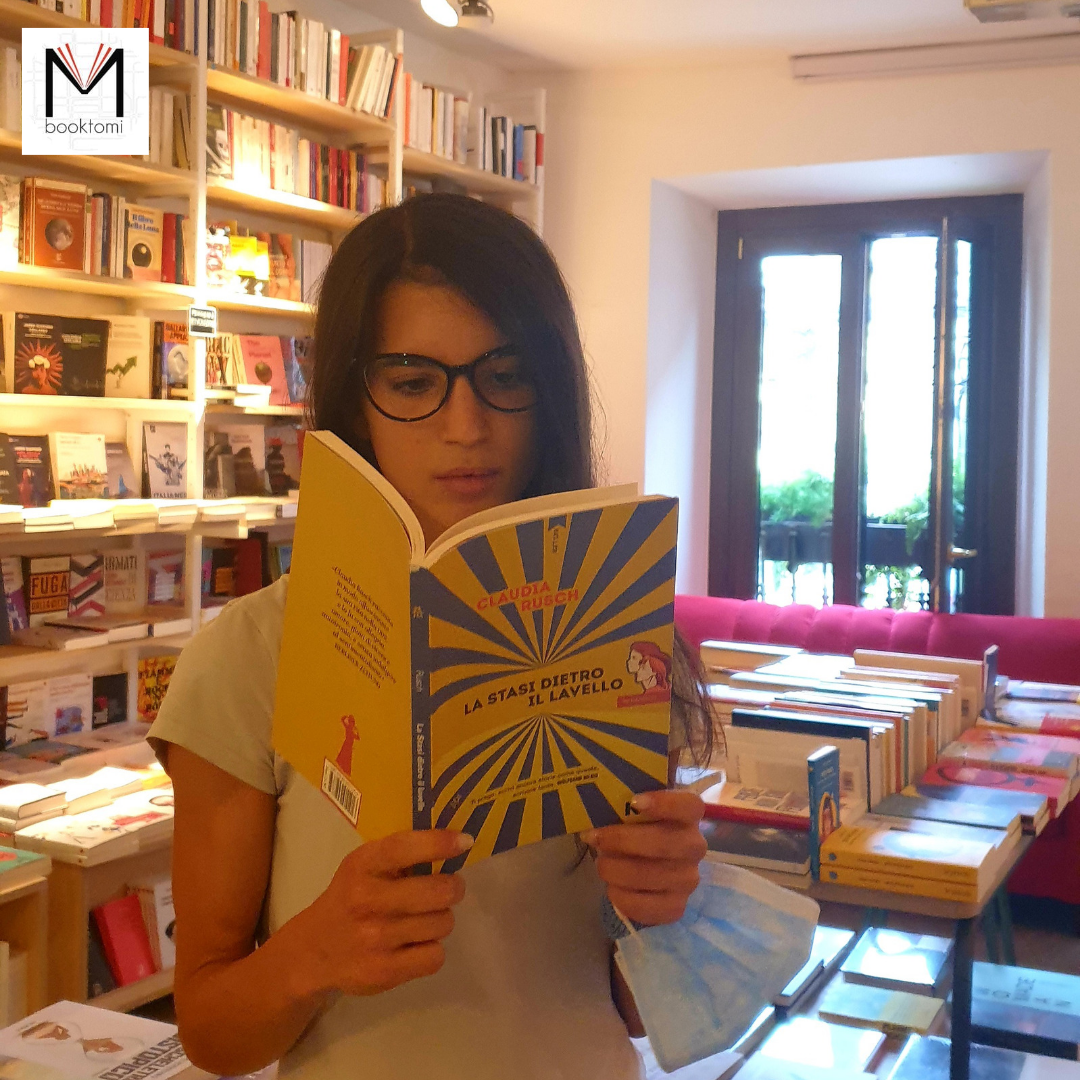 The eyes of memory choose what to remember; and this makes the difference.

The original title of this “episodic novel” is literally “My German Free Youth”. Now: it sounds a bit like “my cool summer in the Sahara”. Because Claudia Rush grew up in the GDR, the Deutsche Demokratische Republik, which she was not really democratic, considering that that the government used the well know state security service Stasi to stay at the helm of the country. Let us quote our friendly neighborhood encyclopedia: “The Stasi used monitoring, intimidation, detention against opponents and critics of the regime, defined as hostile-negative people. In the 1950s, physical torture was still used in Stasi prisons and sophisticated psychological methods were later used. ” But Rush chooses this title. Why?

The book is a fresh, sharp, sweet and merciless. Tell a little story in history. Proceeding by frames, or rather short films, he reconstructs the steps of a person at the dawn of personal identification entangled in the ambiguity of a state that tries to define itself by exclusion, in the negative, but at the same time it is omnipresent and suffocating. The author’s voice keeps us on the pages as if we were listening to her tell a thousand anecdotes about her in an evening of chatter and confidences.

Enraptured, we laugh with her at the grotesque she has been able to survive, we understand what she means when she speaks of “the absence of obviousness”, we become attached to the rebellious and exuberant figure of the young mother who grows her stubborn at her own expense, we are moved in front of the portraits almost poetics of minor but always significant characters. She almost always remembers the comic side of the roughness and fatigue, she does not become a victim of any circumstance, it is a story with her head held high. The stature of the novel is made by this gaze that neither embellishes nor denigrates, a gaze that she has chosen clarity as the only lens and that also allows readers, strangers to times and facts, to make transparency a weapon. A tool for deciphering contradictions without judging them and at the same time measuring the human capacity to inhabit them.

This book is easy to read, it seems to eat biscuits from the bag – and you feel a little sick when, after the last one (not exactly sweet), you touch the bottom, empty. We would have gone on further, so what is this story that we must stop.

Once the book is closed, and found that the bag is empty, we remain slightly uncomfortable, for having devoured the cookie pages so quickly: because in each story we have perceived how much the author’s skill has made the complex gestures of a battle light. distant in time, but still a battle. Telling it is a way of defusing evil, using the pen as a sword is to fight forgetfulness, the risk of repetition, to continue determined to keep one’s guard up. You can smile at the troubles you have survived, we owe it, if the author owes it; the distance from the facts, the positive outcome of a successful life allow us to do so. Yet if we were to forget those troubles, we would also forget the role they played in our individual and collective construction, we would run the inauspicious risk of finding them again in front of us.

We cannot let ourselves be defined – only – by the small and large evils we have faced but, changing perspective, we can recognize the courage, the irony, the wisdom with which we have faced them, the determination that has allowed us to see them now behind us. We think that Claudia Rush, with a necessary and light writing, did just that: a pirouette on the sea of ​​memories, the horizon of a free and full life, the fixed point to look back. 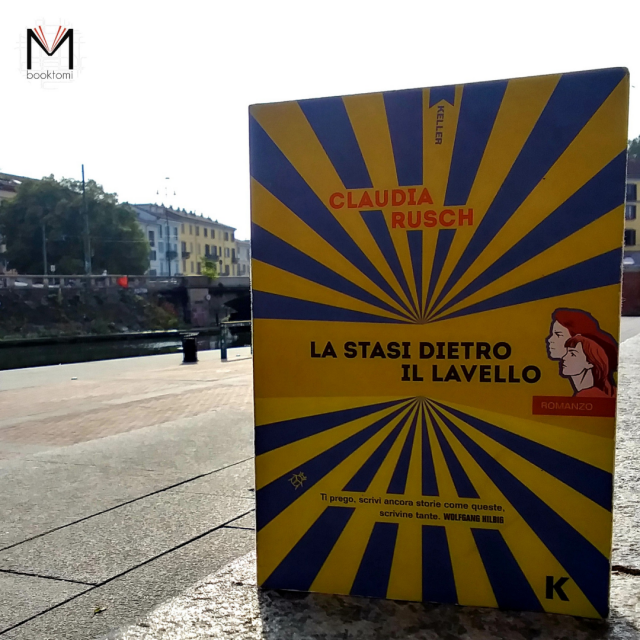 Room on Our Rock