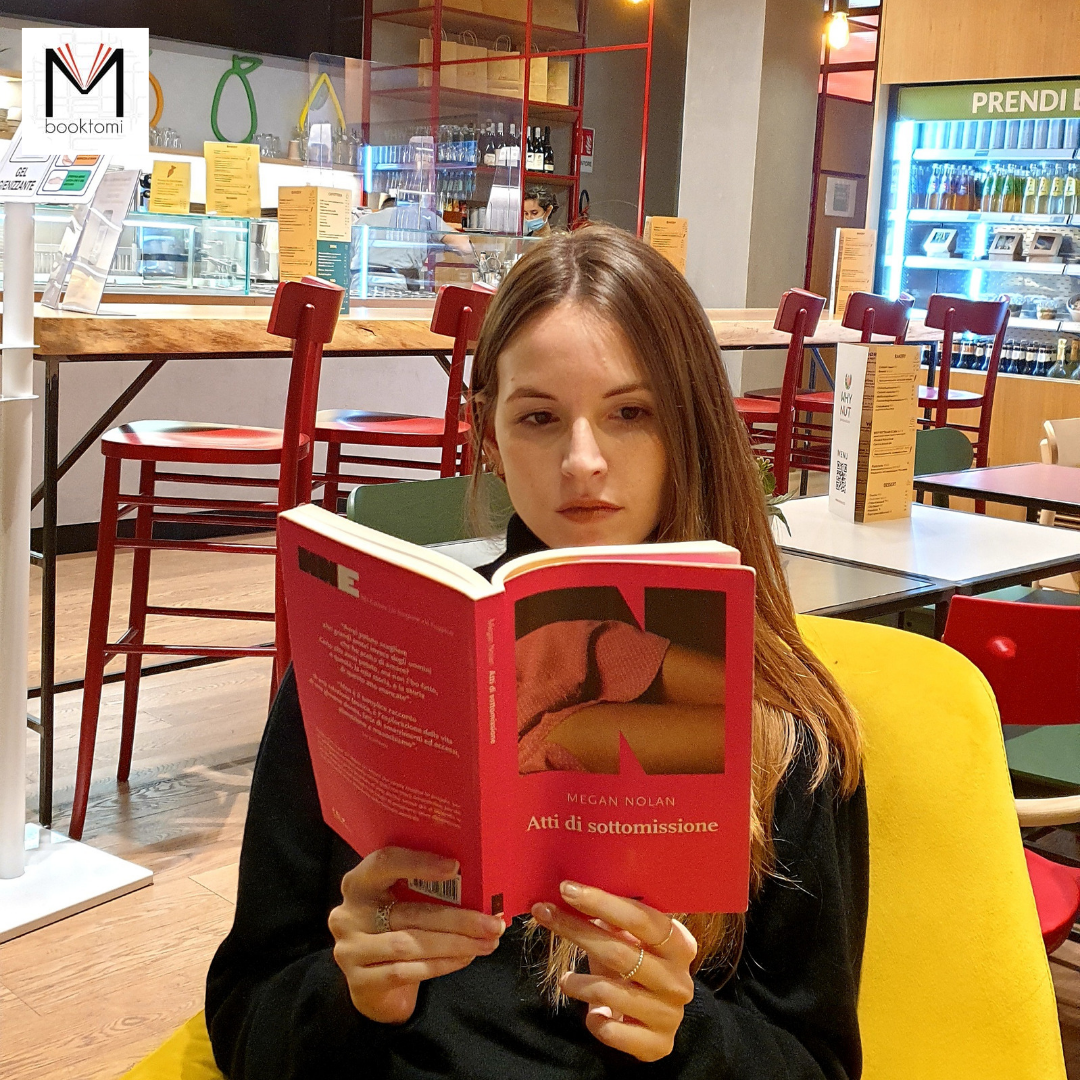 “There were things we expected to have and didn’t have.”

How many loves does it take to give Love a name? How many times does one have to die to really feel the air in the lungs? How much pain can you endure before – how much?

To some of you, this book may seem like a small thing. Not because it is ugly (indeed) or poorly written (really not), but because of the boundless distance that separates those who have always loved themselves – or have learned to love themselves – from those who live themselves as a battlefield. It is an unbridgeable, absurd distance. There are people who sincerely, genuinely love each other. There are the “Lisa”. The complete lives, the lives with one direction. Without the fear in the throat that clutches with each awakening.

Dear Lisa, you will read this novel and think you understand. With tender magnanimity you may want to suggest a life made up of different possibilities, of sensible choices; or you could dismiss with contempt the ravings of a soul adrift. A soul that does not love itself, despite every desperate, incomprehensible attempt to the most incomprehensible.

“Could I have chosen other great loves instead of the men I loved? Of course I could, but I didn’t, and this, my story, is the story of a failed act. “

This book is not for you, Lisa.

Missing. Missing yourself. Or get lost for a while, you were almost there, the catch was not timely enough, the times slipped into the error of an instant, fundamental, at Sliding doors. In both meanings, those who understand the meaning of this negative, profound and ineluctable space will read the novel amid shivers of horror, devastated by the precision and accuracy of Megan Nolan’s story. A body and a soul and a heart annihilated by the incessant battle. Lucid, ruthless like the best women in literature. Ruthless not against herself – there is forgiveness in this story – but ruthless in exposing human frailty: a crack that Nolan follows in her creaking, inexorable branching, until the crystalline surface dissolves into a million fragments.

Where does the crack start? Can it be stopped? And if the surface that cracks then shatters, what remains underneath? What’s up?

Don’t take it badly, it’s not a book for everyone. For example, if you feel like an easy moralizing type, a piece of advice: forget it.

But if you wake up in the morning and the first question you ask yourself is “why?”;

if you are afraid;

if you think you are much more skilled in destroying than in building;

if you are so wrong that you think that being on the edge of the precipice represents the supreme balance, the one in which you feel at home read this book. There is something under every broken surface. Finding out is what remains after despair. And it is not a little, it is everything. 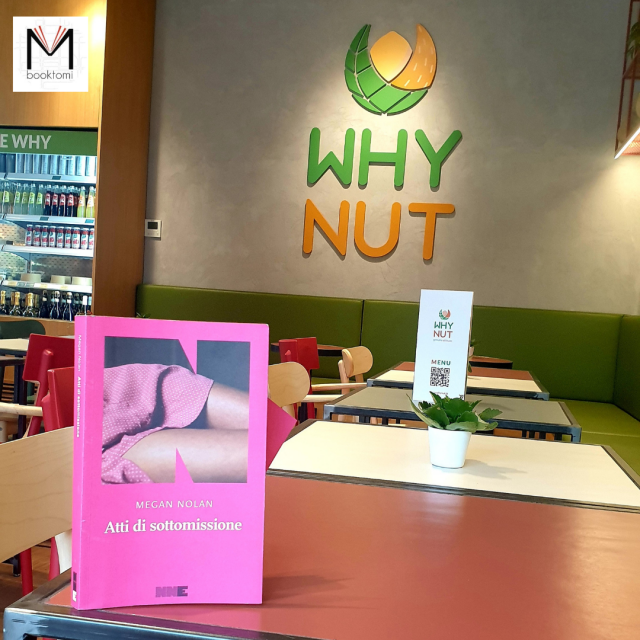 The lying life of adults