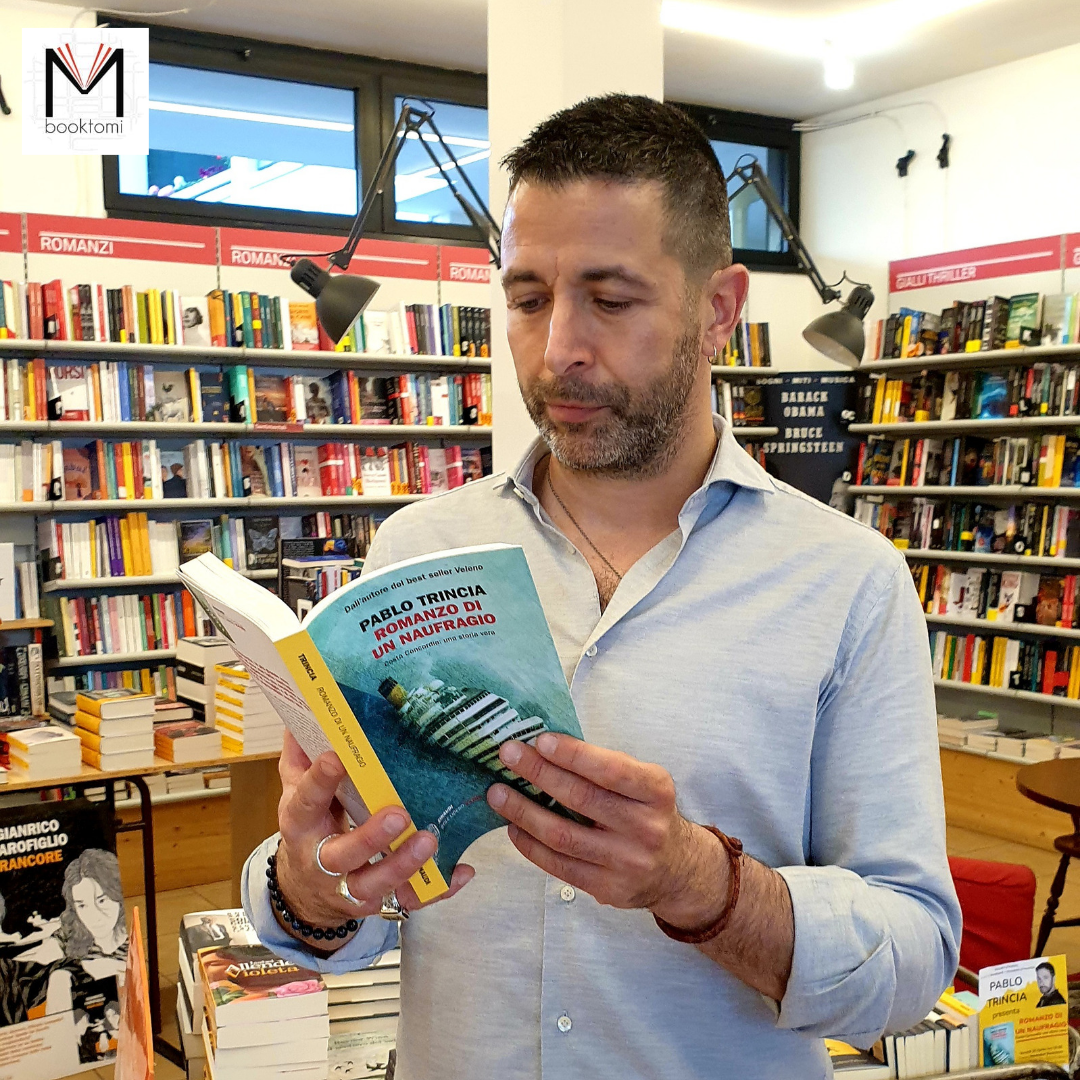 “The steel whale they walked in was deforming.”

Let’s start talking about the genre immediately, even if the definition on the cover might seem strange, because more than a novel it is a story of a real event, with a precise and detailed search for testimonies, technically it is a non-fiction novel (translatable precisely with novel, in its broadest sense).

As we have said, the book is the result of a long research by the author, of the simple people who have survived one of the major maritime disasters in recent years which, if you do not want to define it as the greatest, is certainly the one that has remained imprinted. in collective memory: the sinking of the Concordia in 2012.

The book goes from History with a capital H, which was told in great detail by the mass media of the time, to history with a lowercase h made by the events of simple people, who without knowing it would have found themselves living one of the most difficult adventures in one’s existence.

In this regard, we very much appreciated the idea of ​​starting the story by going far to India, to tell the story of one of the various workers on the ship, who, starting from afar, after enormous sacrifices, had embarked with the hope of a better life. , to help the family out of extreme poverty. A lowercase “h”, which no one would have bothered to tell, and without this book it might have fallen into oblivion. At the same time we realize the bad sense of humor of destiny, in which the last are destined to always be last.

We were very impressed by the description of the shoes found at the bottom of the sea by one of the rescuers after the disaster, because it reveals the fragility of man and the total sense of disorientation of those who, finding themselves running away at any moment, have left everything to save himself; shoes are precisely the beginning of everything.

Clean writing allows you to read the book in a couple of days. The sense of emotional precariousness into which the reader is sucked takes at least two weeks. A text to read for future reference.

We were lucky enough to be able to organize a presentation of the book in Milan, for the more curious, below the link: 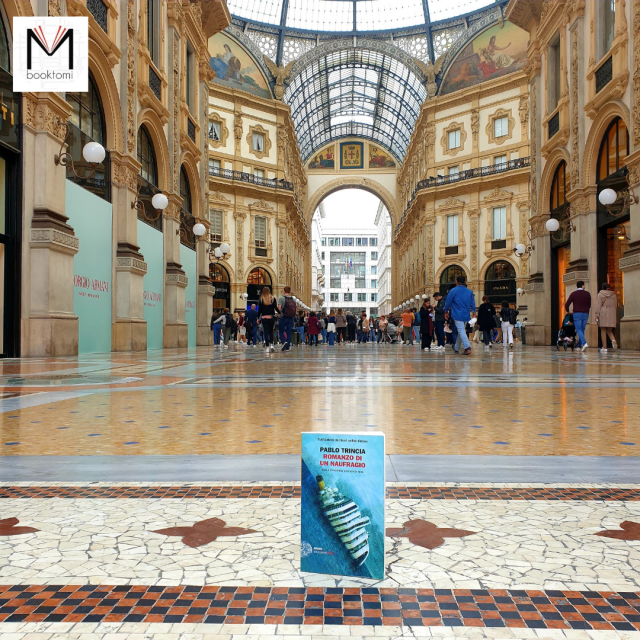