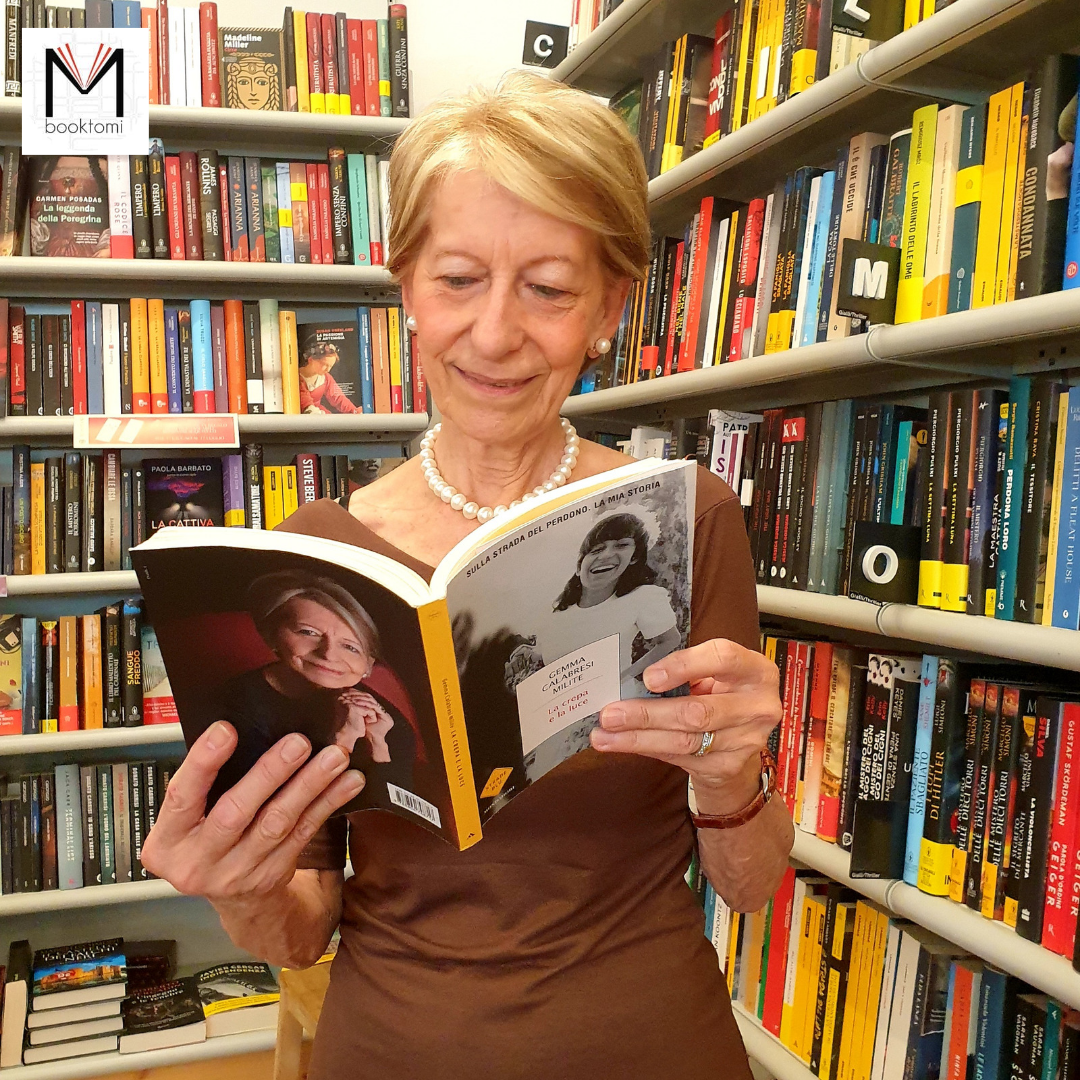 “We live never knowing when something will last…”

Reading is good. Having the chance to meet and chat with some authors does a lot of good. We were lucky to have had the opportunity to read and converse with Gemma Calabresi Milite. Getting in touch with the hand and heart that wrote the light words on which the story of memories rests was an unexpected gift.

The book has as its main theme that of forgiveness. The importance of the Catholic faith to recognize that behind every man there is always a son, a husband, a brother someone loves.

An almost half-century long journey of a young widowed woman with three children to raise; indeed two small children and a third on the way who will never know her father. A story of all-encompassing humanity that goes beyond the story told by the newspapers and the controversies that followed the murder of Commissioner Calabresi in May 1972.

The social, political and terrorist struggles that inflamed the life of Italy in the 60s and 70s are the background to the author’s memories. The accusations following the death of Giuseppe Pinelli, the sense of encirclement specified in avoiding going to public places if possible (emblematic that of having to go to the cinema after the film has started and having to leave before the end to avoid being recognized) and not to being able to use the surname Calabresi.

Those who have followed the story in first person, or in history books or in newspaper libraries, cannot fail to appreciate some stories that have remained unknown until today; above all we would like to talk about the meeting with the widow Pinelli: two women united by a present pain, never past, always future, who had the opportunity to know each other after more than three decades, with the proactive drive of the then President of the Republic , Giorgio Napolitano.

As anticipated at the beginning, the text is characterized by the lively delicacy of the pen of Gemma Calabresi Milite. Style and syntax perfectly reflect the simplicity of the author’s testimony. As difficult as it is, forgiveness is the only solution.

Gemma Calabresi Milite, The crack and the light, Mondadori, Milano, 2022 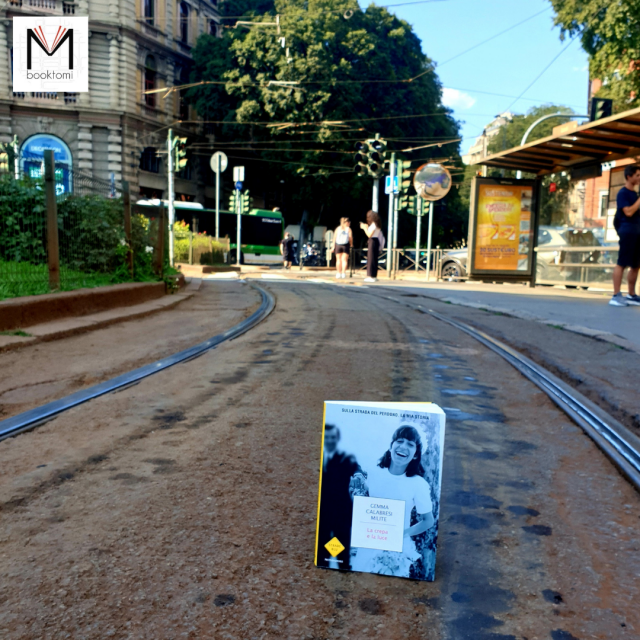