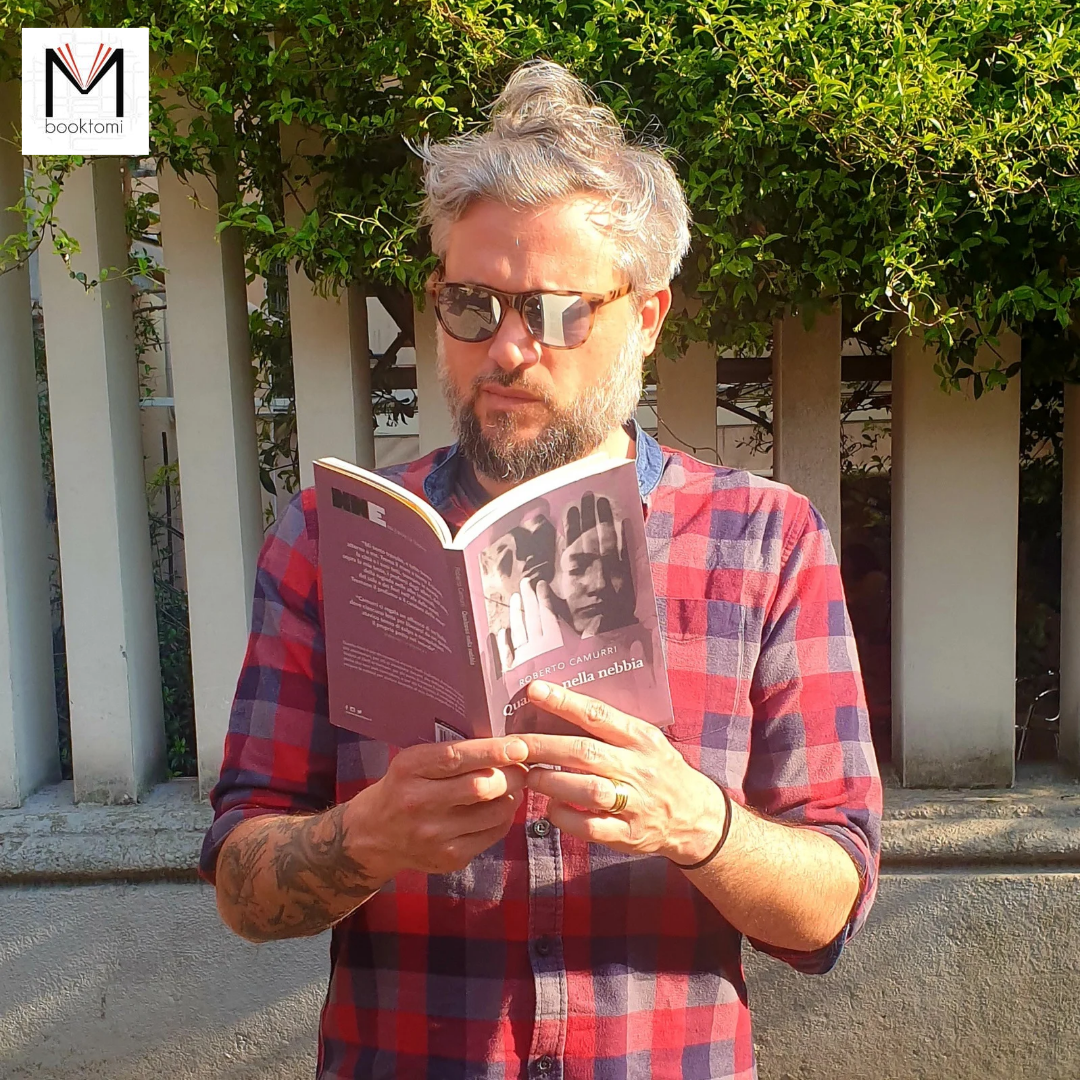 “I will always remember the admiration in his eyes, the thought of having grown something better than an ornament.”

Beautiful book, which remains within the many good and bad intentions, in a non-linear story, and in the impossibility (at least for us) whether to define it as a novel or a set of short stories. A pleasant reading that we did not expect and that made us reach the final point of the text with a renewed hope for the future of modern Italian fiction.

The main story is that of a successful writer, and now in an existential crisis. Committed to wearing the masks that are required of him by society, he experiences a growing difficulty in finding his own identity both in the world of work and in that of private life.

The commitments with his publishing house, the promotion of the book up to Holland, his wife, his daughter, close it on the corner, under the blows of the ghosts of the past.

Perhaps it is from the personification of these ghosts that the stories of Alice, Giuseppe and Andrea (called Jack) are born, similar to that of many of us, or at least of those born in the province. Friendship, sex, boredom, the usual faces, drugs, not knowing what to do in the afternoon, not knowing what to do with one’s life, the scooter in two, the wrong marriages that will never end, the eternal dissatisfaction, life that passes through your hands without being able to grasp it.

The sense of melancholy is present in the words of the three protagonists and in their every action and way of approaching the world. The looks, the memories, the oblique thoughts straight towards the mistakes of a life, exude that healthy melancholy typical of provincial life, even more accentuated, if possible, by those who come from the Emilian plain, and in this Camurri is the most classic some examples.

We said at the beginning that reading Camurri gave us hope for the future of Italian fiction, and we think we are not exaggerating. Finally an author whose work is made to last over time, to be included in a narrative with a wide temporal scope, and not just to sell as many copies as possible in bookstores, regardless of quality.

Roberto Camurri, Something in the fog, NNE, Milano, 2022 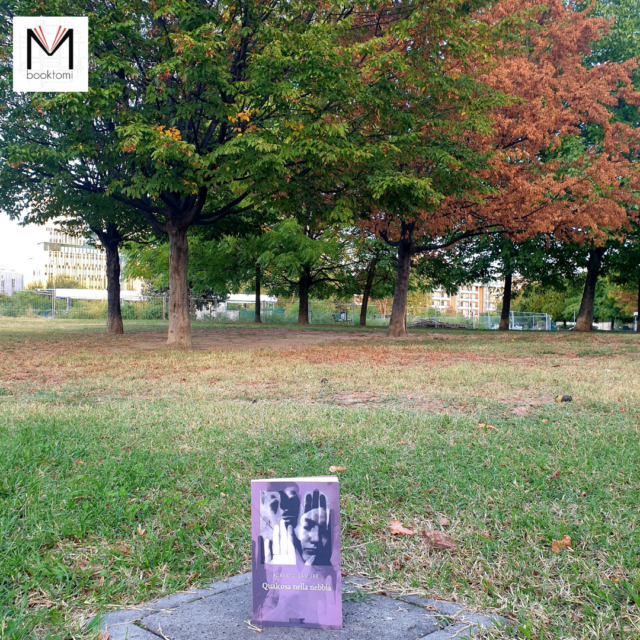 The jump of the anchovy