“The gods grant a few people the privilege of covering the space between one day and another with hope.”

There is, among the pages of that immortal work that is the Odyssey, the description of a perfect moment: it is the moment in which Ulysses and Penelope find themselves in their time as lovers, they recognize themselves in a question and an answer, the their parallel stories gathered in that interlocking moments. It is the moment of silence in which a melody ends that has so far been accelerating, with its crescendo, its movements, its pauses and which, after a last virtuosity, culminates in a note, motionless and suspended in the silence that follows it. The time of lovers, the only time in which two beings live in the same present, in which they are not poured out on memories or prostheses on tomorrow.

Bring out the guest bed –

And Ulysses knows that Penelope has not betrayed, otherwise it would not be worth as proof.

It is not possible, I carved it with my hands in the big olive tree –

And Penelope recognizes Ulysses, the only keeper of that secret.

So the question arises: what can be added? Can it be? No! Can not be done!

On the other hand, one can and rightly be skeptical or at least reticent in picking up Malerba’s book, even with its poignant title, full of nostalgia and hope and determination (but also threatening, foreboding). Ithaca, land of return, of farewells and memories, land yearned for precarious illusions, land of love and regret, land abandoned, defended, rediscovered. Ithaca is a point in the geography of sentiments, “Ithaca is not there”, “Ithaca is your ultimate goal” – το φθάσιμον εκεί είν ’ο προορισμός σου. It is departure and arrival, it is the steps that have taken you away from her and that have brought you back to her; Ithaca is the encounter with the perhaps forgotten part of you. Oh come on, can you not read a book with a title like that? You have to hurt your heart, to read it and not to read it.

The author collects the clues, the fears, the most insidious anxieties of that perfect moment, of that island that exists, and how it is there; all the desire, tremendous, excruciating desire to escape, to surrender, all the tears – the tears that a Hero would not shed but a man would, and that Hero is the one who is not afraid, where is the greatness in defeating an opponent who does not do you fear?

And then (and above all) Ithaca is the woman who has remained, who has woven the threads of time to remain not only standing but imperious in her dignity and in her freedom. It is Penelope who is queen of herself before her palace and her land, which she cannot afford to forget because pride and pride have made her hard without depriving her of her heart, they have held her firm as an ice statue around a flower: and if you are you, Ulysses, I care little about your (dis) adventures, because I too have suffered my own, while still here, I have fought my battles without consolation, and that flower that I have so much protected you will have to deserve it once again. “The truths of the world are many, but only the one you have chosen is valid.” The one you have chosen to return or to stay. And if that moment is perfect, we cannot equally deprive the path of all doubts, insecurities, of the intimate struggle that led life to sculpt that moment. 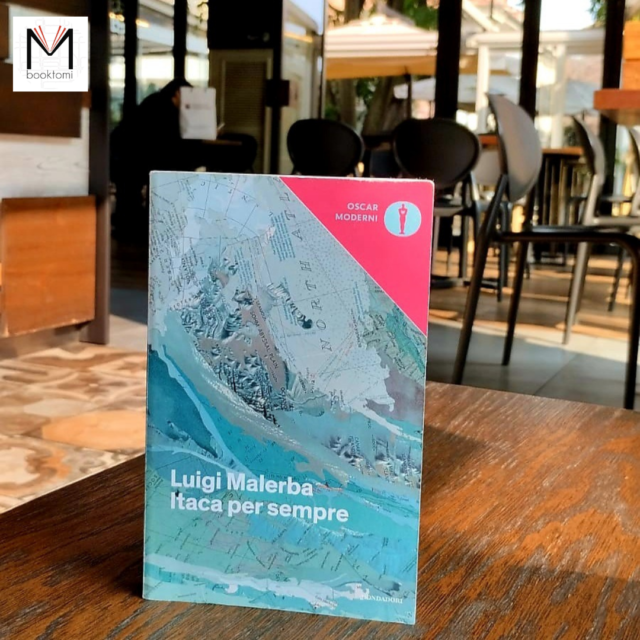 Something in the fog