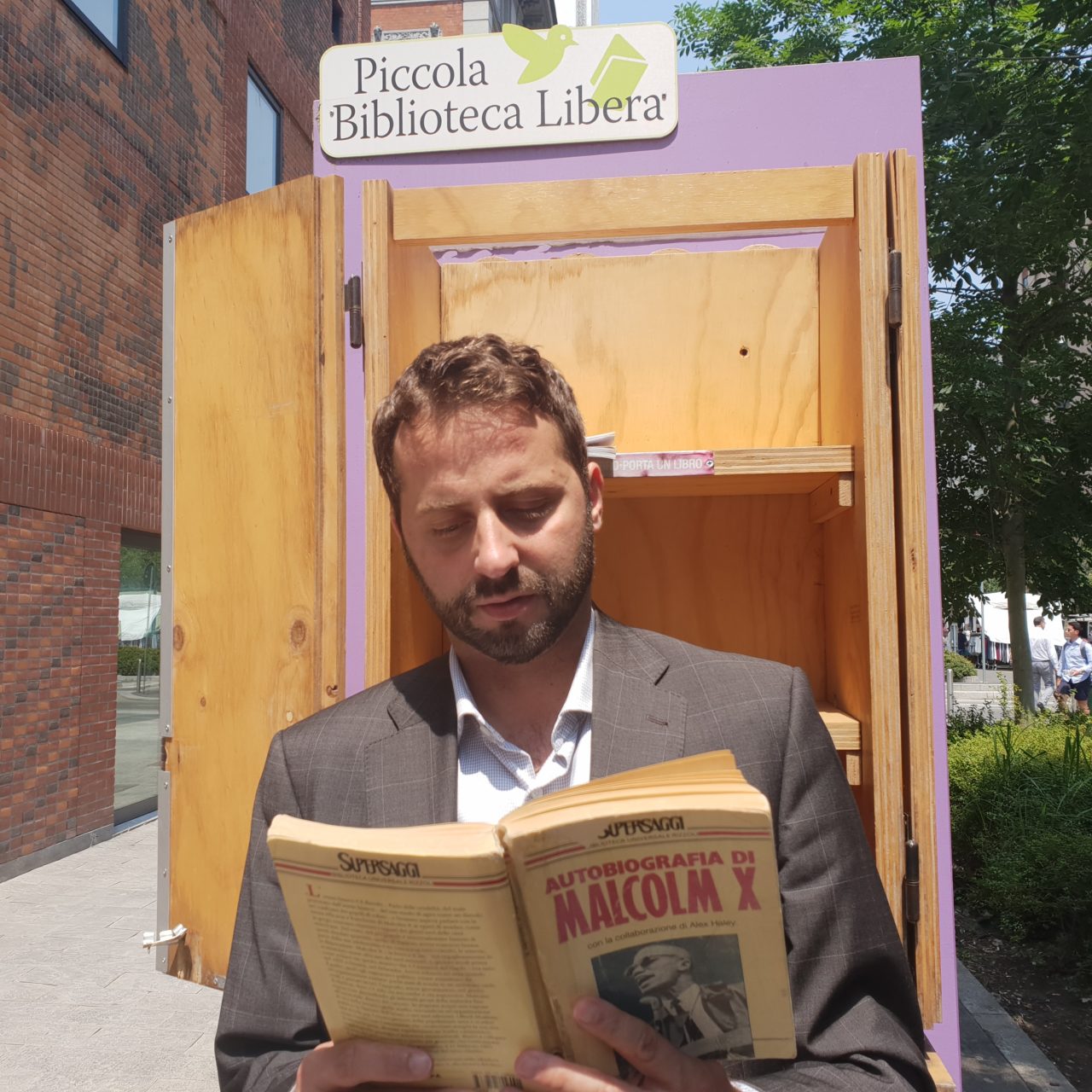 “So early in my life, I had learned that if you want something, you had better make some noise.”

To define this book as a simple autobiography would be an understatement. In fact, it represents a political, social, economic, religious and historical treaty that is essential for those who want to understand the United States’ yesterday and today. Through the story of the life of a single man we understand what it meant to be an Afro-American, indeed a nigger (if the terms are there, they should be used without fear).

The pages run away fast, perhaps too fast for the consistency of the concepts expressed between rights denied, absolute poverty, wrong objectives and coronation of false idols; an obligatory path to reach the final maturation from Malcolm Little, to Malcolm X, to el-Hajj Malik el-Shabazz.

The terrifying description of life in the slums of New York, with many small Malcolms waiting for prison or a violent death. Specifically the prison experience was the salvation for Malcolm. The religious conversion into a confused Islamic society the U.S., and purely American, will give him the opportunity to free himself from the chains of mental slavery through study.

The appendix at the end of the book is appreciated, in which the coauthor Alex Haley, in full autonomy and without censorship, reveals a Malcolm away from the spotlight. This is the classic icing on the cake that makes the book complete, and perhaps thanks to this today we re-read with pleasure a masterpiece of the one who achieved the greatest victory against racial segregation: the liberation of blacks (not only African-Americans) from prison of their mind. 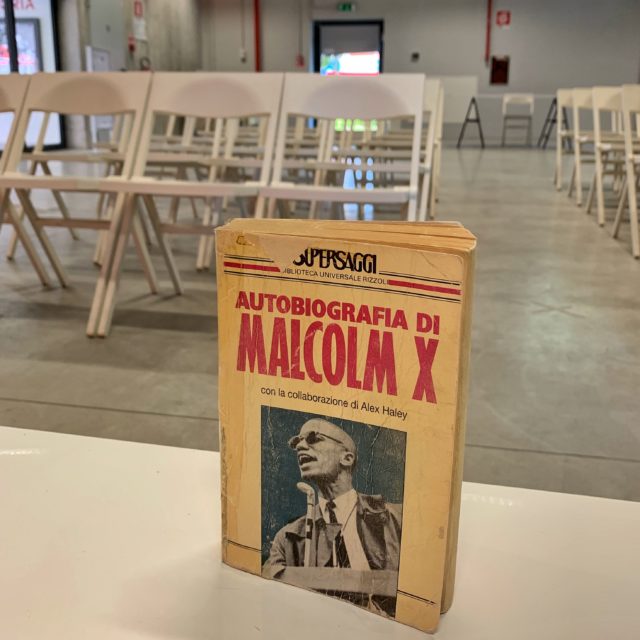