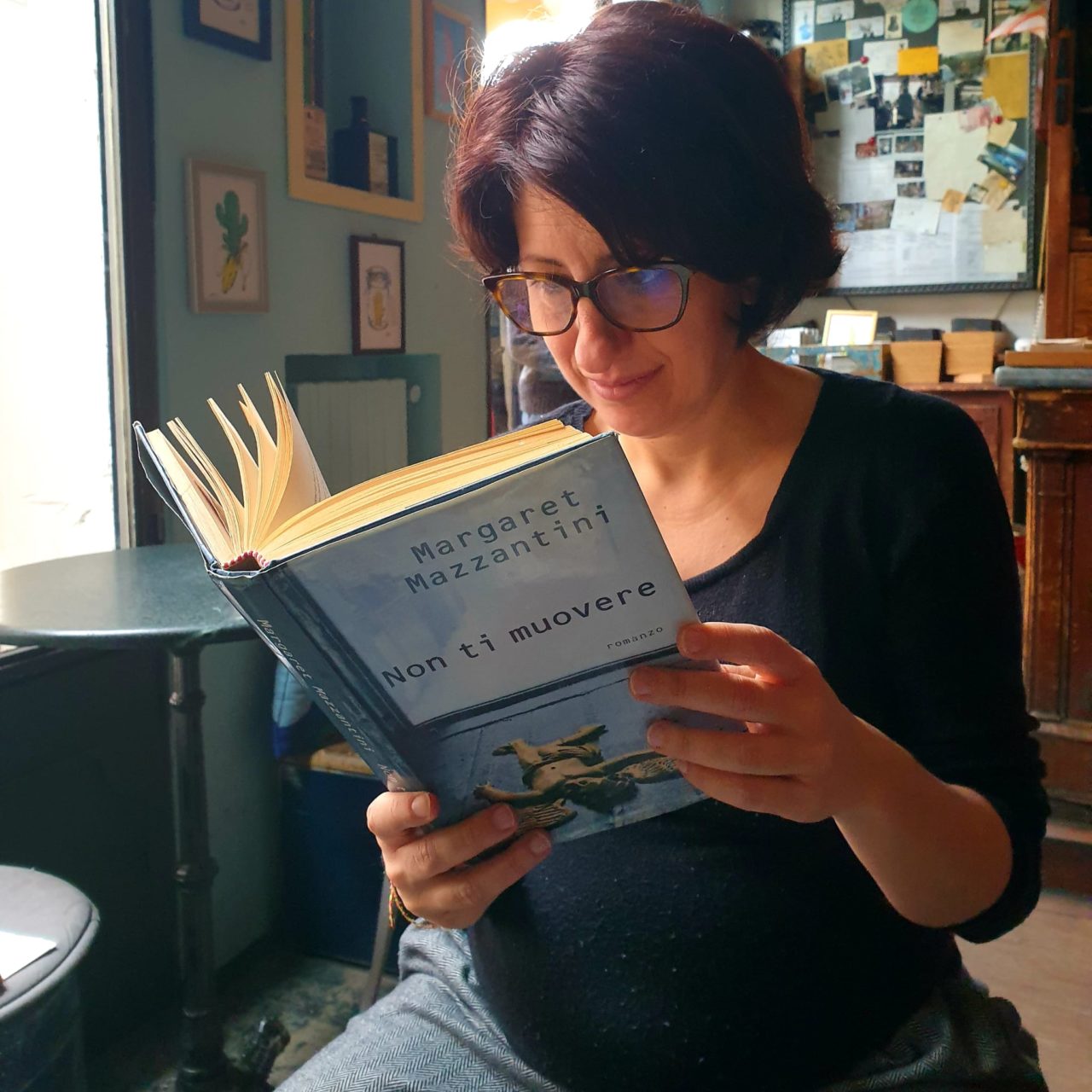 “Everyone has many reasons to cry, funerals are just a good opportunity.”

A book that goes straight to the heart, to shatter and reassemble it in a decomposed way, and then still shatter it and then still reassemble it for better and better. Much undeserved pain for the main characters, which reverberates on the reader like the last light of the sun before going to die at the end of the day.

Timothy is an succsessfull middle-aged surgeon, with a quiet and seemingly perfect life. The diaphanous dome of normality and safety is torn apart, on a day like many others, by the scooter accident of Angela, his fifteen-year-old daughter. Transported to the hospital in a rush, she undergoes apparently hopeless surgery. The agony of the moment, and the awareness of the seriousness of the situation, sink Timothy into a past buried deep in the soul, dating back to the period when Angela came into the world.

The book turns into a long monologue from father to daughter. A river of words never said, of admissions of weaknesses and of hidden faults, because it is when one sees the end that one becomes sincere. Exactly fifteen years had passed since he was ready to leave his wife (Elsa) for another woman (Italy), who he felt he loved like no other woman before. In the secret of his thoughts, he will also reveal to Angela about an unborn child brought to Italy from his womb, who would have been his brother, and of that perpetual pain for a failed fatherhood against his will. As well as the choice between Elsa and Italy would have been a decision suffered by the destiny.

Writing invites reading, a cleanliness and a lexical breadth difficult to find in contemporary Italian literature. A perfect round drawn freehand. The only drawback that we would like to highlight, is as in the construction of the main character, Timothy, and in his way of thinking and acting and relating to sex, for many traits see the writer’s “female hand”, with a couple of easy clichés of too much of the male universe. 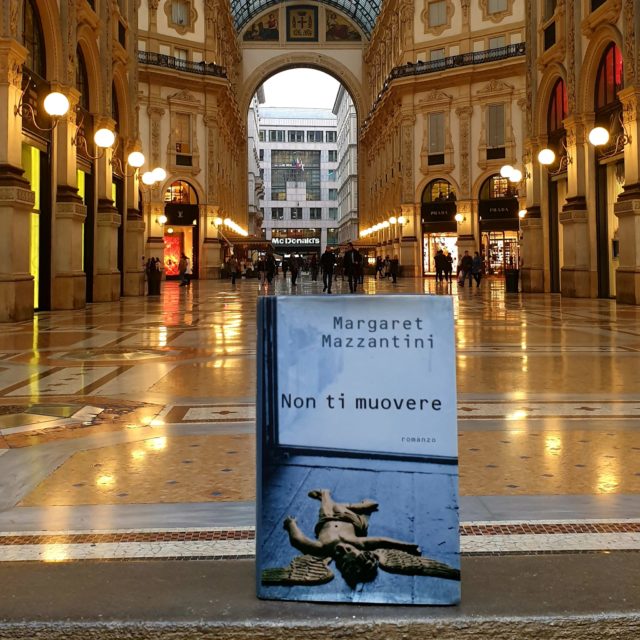