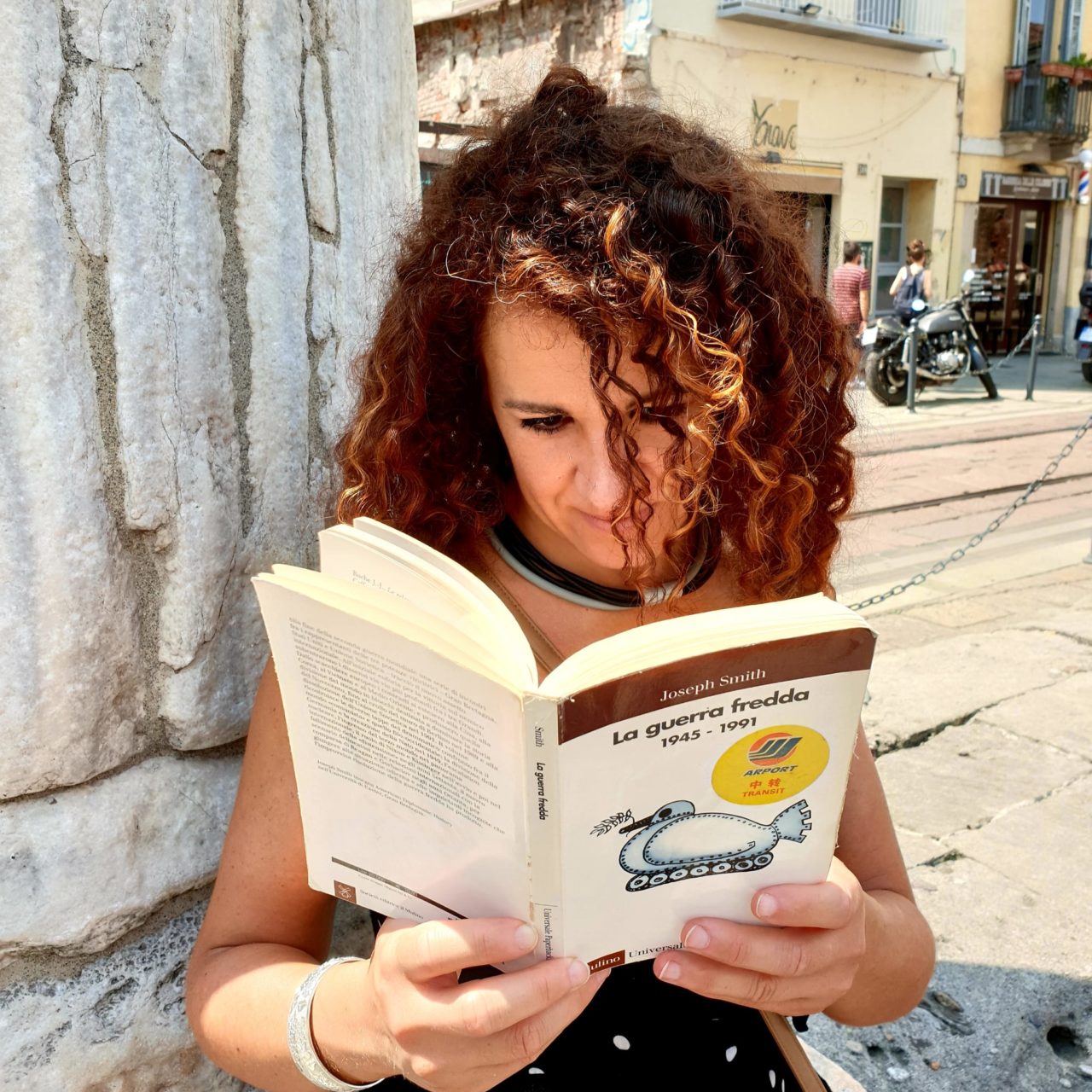 “The Vietnam war has been revealed by the most disastrous of all America’s ventures in all two hundred years of its history.”

A historical monograph that is always pleasant to read. A flight suspended over almost fifty years of political and geopolitical events explained in a clear and linear way. The absence of frills and quotes, or an excessive load of dates, makes reading them pleasant and, even more important, smooth.

Having a good base in contemporary history helps the approach to the book, but even those who do not have university-level knowledge of the Cold War period, can read it without fear, provided they have curiosity and a desire to know. It is no coincidence that the section of recommended readings in the last pages is dedicated to them, and in our opinion is very exhaustive.

Our favorite section of the book is the one concerning the rise of the United States and the Soviet Union from peripheral powers to world superpowers, which would have directly or indirectly guided the destinies of the world to this day. All at the expense of a Europe broken in half by the Second World War, to which an inexplicable rejection of reality would have been added, which became clear with the Suez crisis of 1956, in which the superpower ambitions of United Kingdom and France were resized without waste of too many energy.

Why read this book today that that world is over? Why try to understand the origins and development and the end of an anachronistic world political dualism? Because the past is the only means in our possession to ponder the choices of the present, and try to orient ourselves in the dark of the future. History is tomorrow.

The risk is to make the same mistakes of the past, with unpredictable, and certainly not positive, consequences. 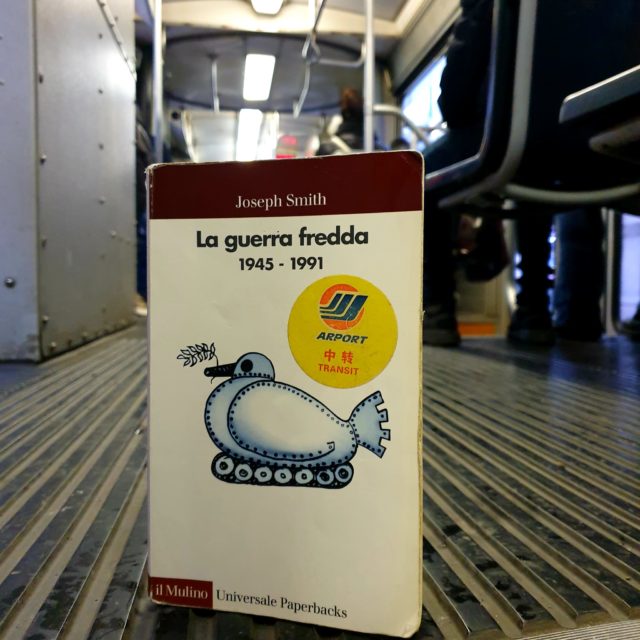 The hug of Mrs. Sun