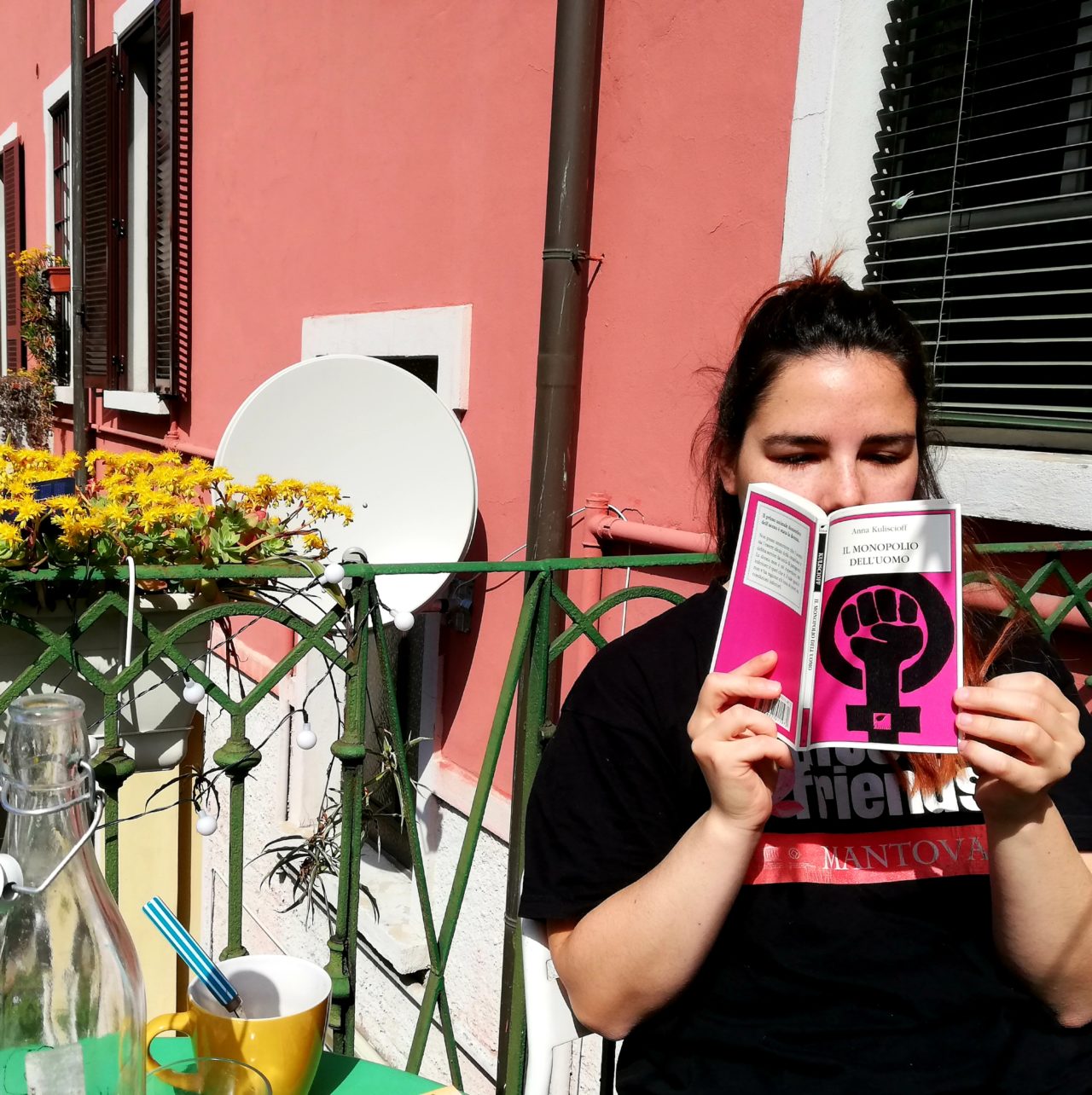 “Only by becoming economically independent will the woman escape moral parasitism, and will be able to conquer her freedom, dignity and true respect for the opposite sex.”

The book is a milestone in the history of female emancipation, written by one of the most symbolic characters of European political and social life of the early twentieth century: Anna Kuliscioff.

This is not an indictment against men but the legitimacy of rights commonly denied to women on the basis of established customs and stale prejudices. Kuliscioff’s arguments bring to mind some observations that Étienne de la Boétie referred to the whole humankind and which concern the deprivation of innate freedom of each by his own hand: in the same way the woman (it was 1890, true, but we can say that things have changed completely?) is the first not to recognize “to occupy a worthy place in life for having won the right”.

The main issues of this short and effective essay are two: what woman can do to emerge from a social parasitism in which she has always been immersed and which she unconsciously contributes to feeding; what society can and must do to recognize equal dignity to the woman and man who live there.

Kuliscioff gives women an important part of the responsibility of being segregated in a perennial “under age” status, always one step behind the man who instead considers his privileges of sex as natural, established and indisputable phenomena. He invites women to recognize their active role in society, in every class, in every sector of work, without forgetting that of motherhood, in all respects an exhausting and unpaid job. And if Virginia Woolf spoke of “a room”, Anna Kuliscioff speaks of economic independence in a broad sense, which allows the woman to be enough for herself and not to stand alone, in a position of disparaging servility.

Despite the remoteness of the written words over time, the subject matter remains perennially present, and we have appreciated the republication by a small but restless publishing house. 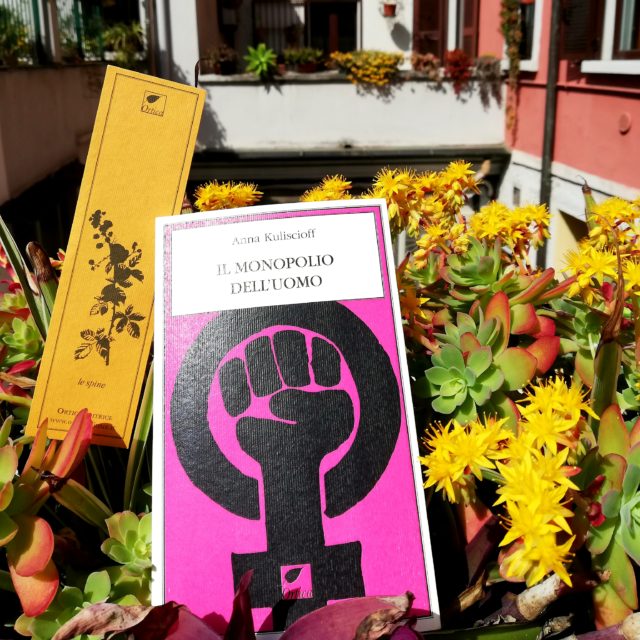 Writers you are born, readers you become (1 of 2)