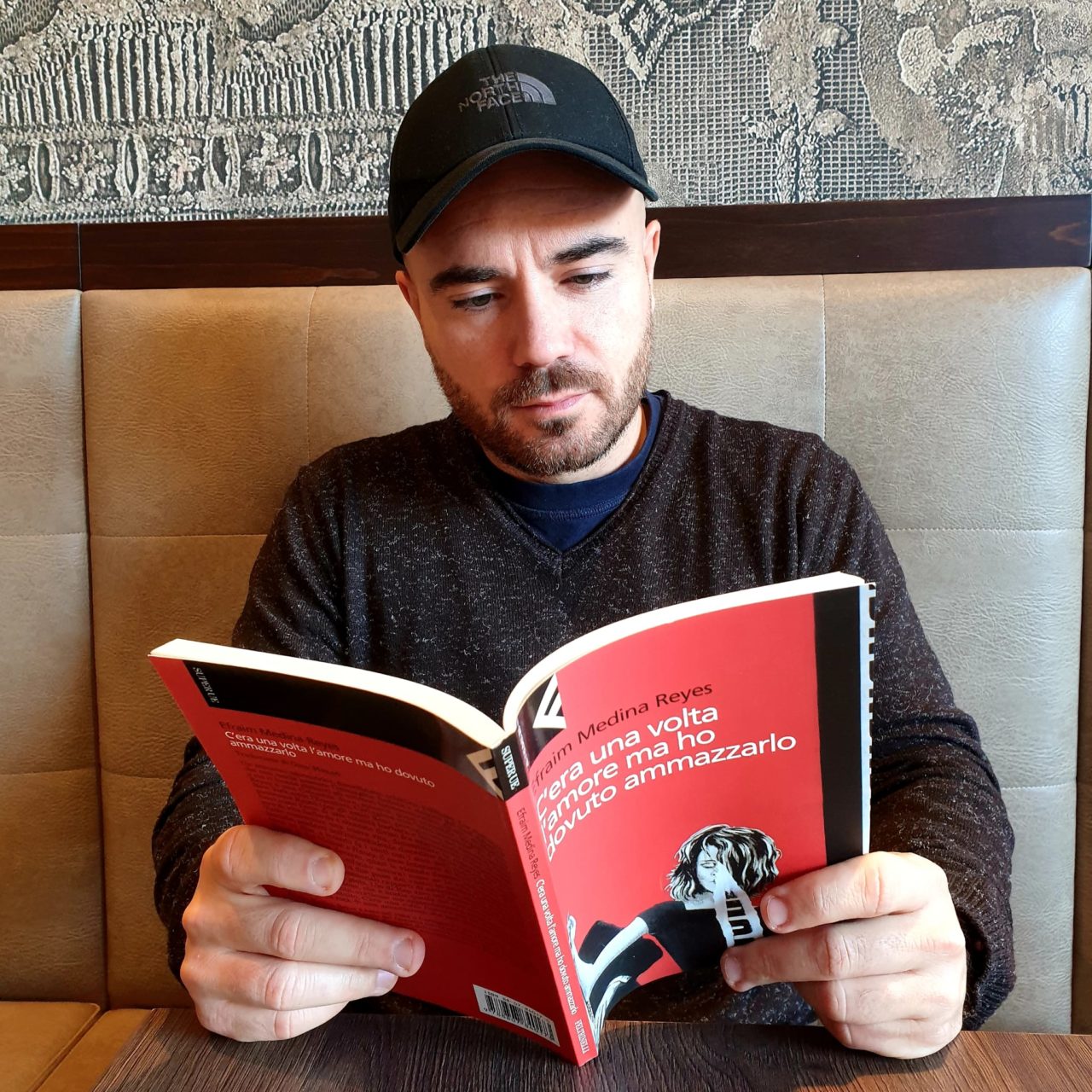 “Men dream of being the first and only lovers of the woman they love. Women say the last one sings victory.”

A double roller coaster ride without the safety bar pulled down, while when we bought the ticket we thought we were going on a quiet panoramic train among the ruins of love (and certainly in this the title of the book partly misled us). Once you have managed to survive the first carousel ride (i.e. the first two-three chapters), the rest will go without saying.

From the beginning, one enters the writer’s lived disorder, with the imaginative complexion of Colombian culture. Thus, Cartagena is renamed the Immobile City from which the main character tries to escape and Bogota the great metropolis, in which to lose his tracks.

The protagonist’s uneasiness is widened by the difficult acceptance of the end of a love story which, however troubled and difficult, was one of the few points of reference he had. Hence the search for similarities with other tormented love stories of his music myths, such as Sid Vicious and Nancy, to soothe but not let the pain pass.

An inner emptiness from which it seems impossible to escape, and the semblance of normality to be shown externally at any cost makes it even more difficult to endure. Hence the other emotional similarity sought with a music star, this time Kurt Cobain.

The writing and the decomposition of the story do not allow distractions of any kind to stay behind the eccentric world of the author. But once you have managed to find the right reading rhythm, you are literally catapulted into another dimension. You can savor the warmth and dense air of Colombia in the big cities, and that daily struggle to live to the best of one’s ability. The raw and direct language is necessary for the functionality of the book, and for the construction of the world seen through the eyes of the protagonist. To be honest we read the book twice in order to appreciate it and be able to understand what the writer wanted to convey, so if necessary, we recommend doing the same as soon as the first reading is finished.

Efraim Medina Reyes, Once there was love but I had to kill it, Feltrinelli, Milano, 2002 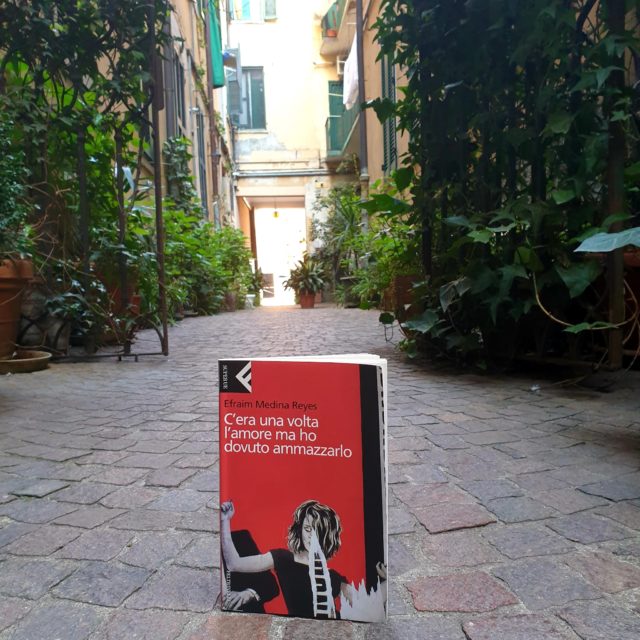 Writers you are born, readers you become (2 of 2)