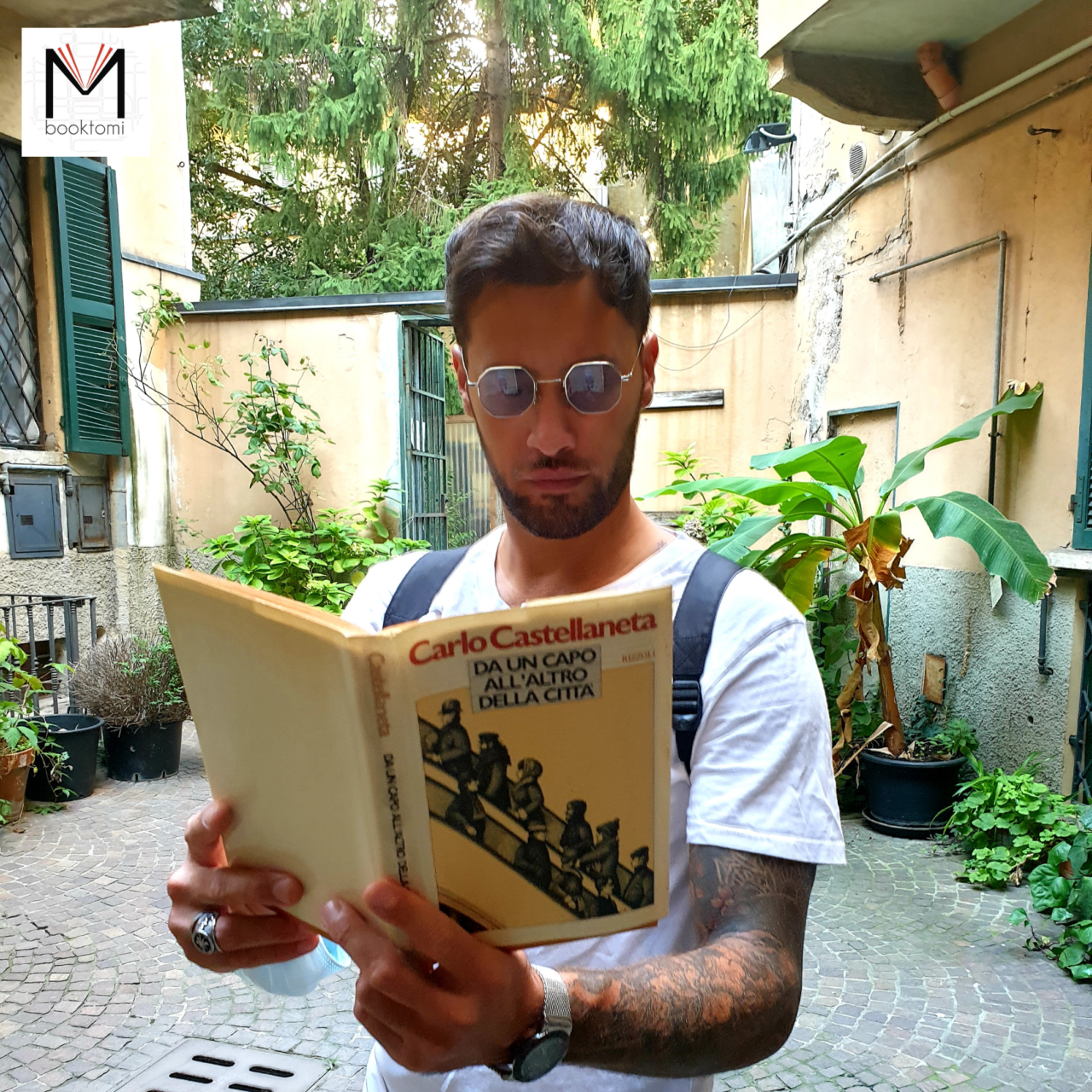 “It is a frequent mistake that is made, that of marrying another to forget who has made us suffer.”

We were lucky to have found this book for two reasons: (i) it is a first edition found in a second hand market; (ii) when you read Castellaneta you cannot help but be happy. A delicate but incisive pen, erudite but simple, which when he stops writing makes readers feel fatherless and motherless.

The book is a collection of short stories, some very short, with a unique sense of completeness. Divided into four macro sections, which retrace the seasons of the year (and indirectly also those of life), the stories are the mirror of the different predisposition of the soul to face certain situations as the weather changes.

The only common denominator is Milan, which even when it is not present in the story reappears as the city of origin of some character, or of a memory. A Milan of the seventies alive in the forgotten suburbs, in the factories, in the universities, in the clandestine sections of alternative political movements, in the beds of lovers, in the fog.

Reading many years after the book’s release has enveloped us in a diaphanous blanket of nostalgia for bygone times, even to us who did not experience those times firsthand. A Milan and a society lost forever, between those who still had a classic approach in attitudes and customs, and the youngest children of the post-war period who had known only the well-being of reconstruction.

With the passing of the pages and emotions, we wondered what remained of those people, those dreams, those expectations that are anachronistic today. The same goes for the city of Milan which would have been disfigured for the next three decades, only to try to be reborn and to love each other. A question that we haven’t been able to answer yet.

Carlo Castellaneta, From one end of the city to the other, Rizzoli, Milano, 1977 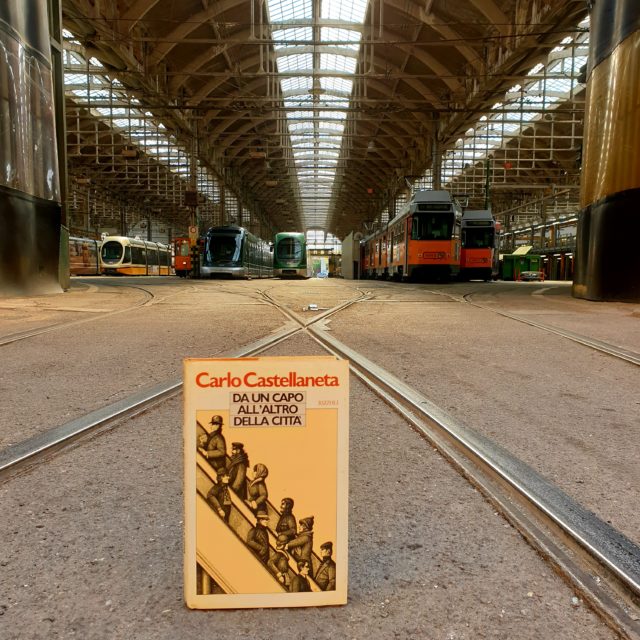