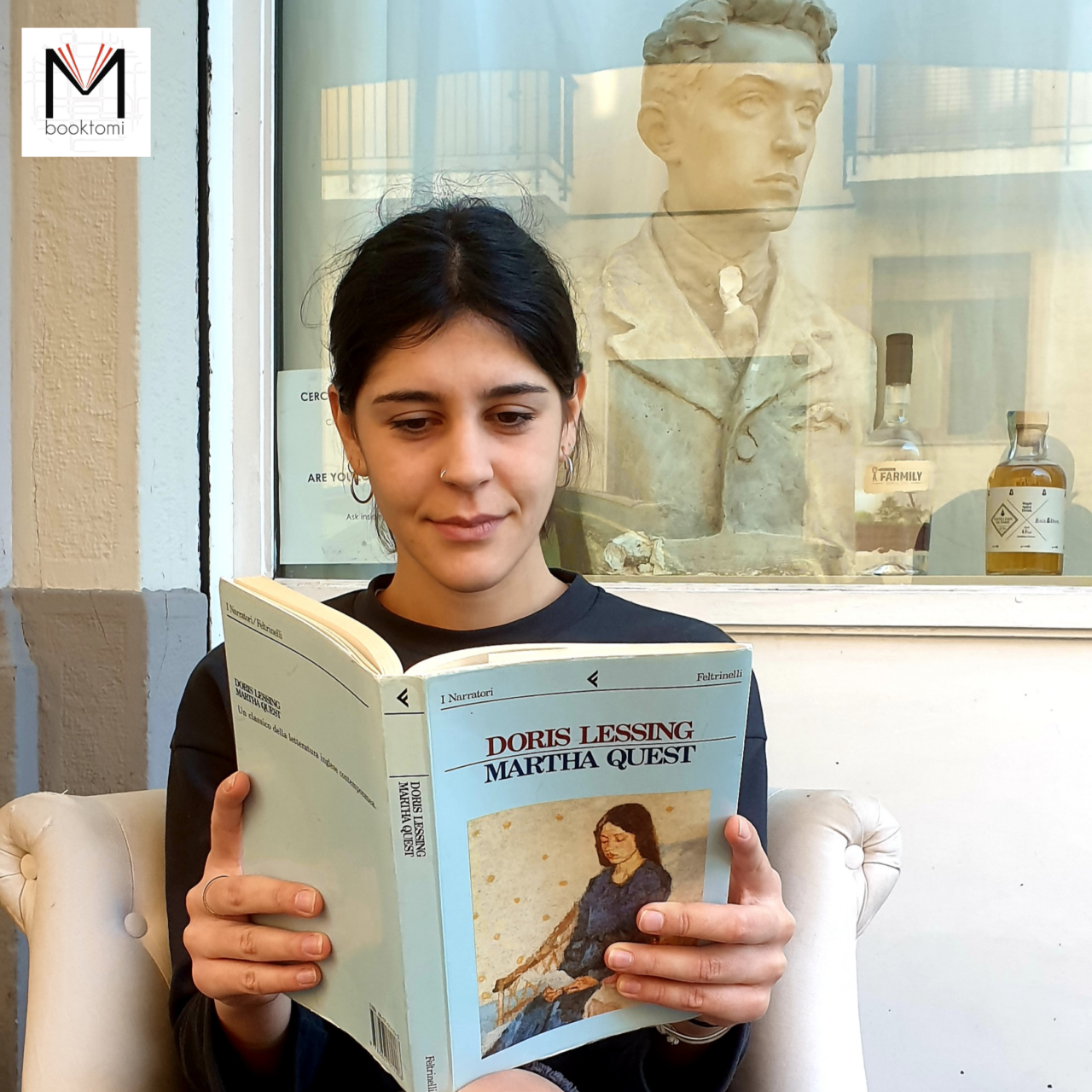 “But what’s the point of being right, when you are faced with the blank, unperturbed gaze of satisfied ignorance?”

A divisive book, defined as both a masterpiece and an impossible brick to absorb. Before saying what we think, we specify that it is a book that must be understood, that is, contextualized on the one hand within the historical period told by the author, on the other within the period in which it was printed and, finally, more importantly, it is necessary to relate it to the writer’s cultural past.

The main character is a young settler, Martha Quest, of English origin, who lives in Zimbabwe, in the first thirty years of the last century, at the time when it was still called Rhodesia and belonged to the British Empire. As we said before, a direct link is created with Lessing’s past, since she too grew up in a colony, far from the motherland, forced to feel divided between two realities that did belong to her, but also made her feel foreign to the same time.

These coordinates are essential to penetrate into the soul of Martha and into the life hidden behind the slow passage of time, a conception, the latter, more African than European. There is also an exasperated importance that surrounds events that, if on the one hand they can be defined by the reader of little importance, in reality they bring him closer to the world of the colonists of the time since that is the only life they know: the cultural myth of the motherland to strive for every single action and thought.

In search of complete emancipation, to escape from an increasingly narrow cage represented by the family, Martha will move from the farm to the city where she begins to face the world as an adult, both emotionally and economically. The discovery of love and true friendships, or presumed such, will be the focus of her growth as a young woman.

We fully agree with the author’s choice not to mention more than necessary the events that occurred at that time in the rest of the world: only short sentences in which we speak of the Spanish Civil War, in which the son of an acquaintance of Martha’s will die; various hints at the approach of a much more devastating war, such as the Second World War. All this is in line with the young age of the protagonist still in the maturation phase of a precise political thought.

For us who love English scriptures, with that multitude of descriptions and attention to detail, Lessing’s writing cannot fail to please. A book for lovers of beautiful writing and for those who want to learn how to write 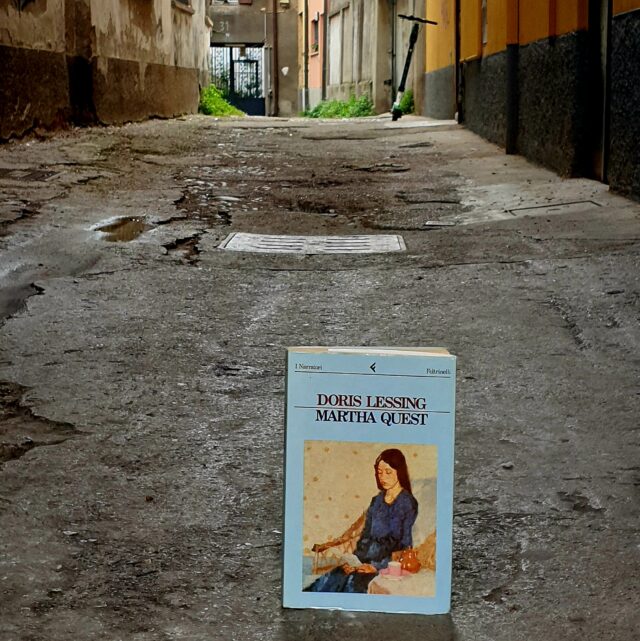