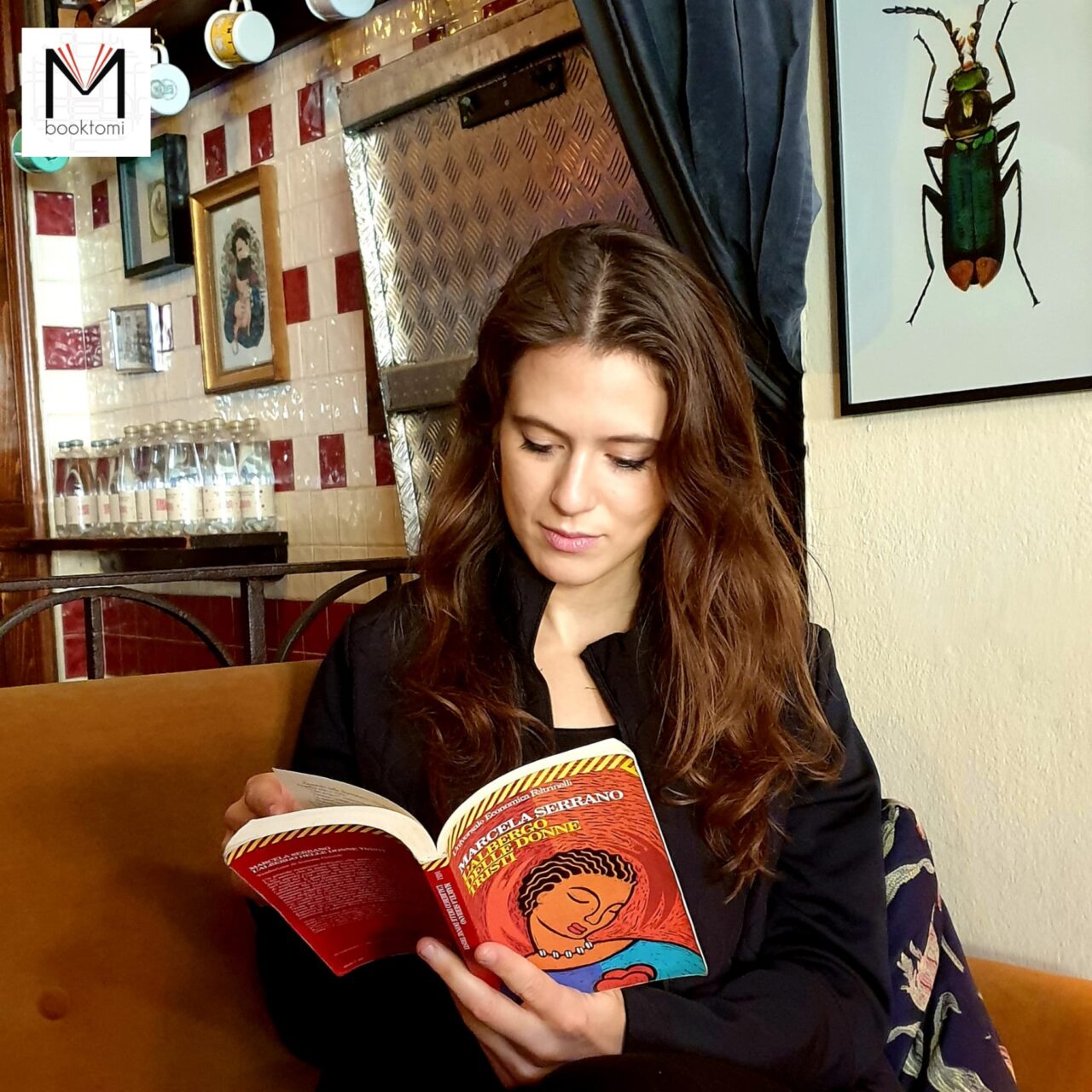 “When a deep desire has been fulfilled, the woman is willing to forgive. If not, she will never forgive.”

An intense novel, dedicated to the exploration of the female soul, without any kind of cliché or, even worse, a search for easy consensus. Delicate but hard at the same time, difficult to digest in some passages and yet equally light. The book represents a milestone in the path of self-awareness and acceptance, especially in those moments in life when everyone is ready to point the finger at you, to make you feel emotionally small and give little or no importance to the feelings you feel.

In societies with “macho” traction (the book is set in Chile, but it could be set in many other parts of the world) the passing of the centuries has not been accompanied by an equal development of society itself in terms of equality of rights between man and woman. In this sense, the acceleration of the last few decades has been only a superficial progress, which has not found any concrete confirmation in daily life. Proof of this is the succession of stories from the guests of the Hotel of the sad women, where we can all find ourselves.

Every woman is born first of all mother and sister, and this categorization will be the burden with which she will have to live forever, even if you will never have children, even if they will never have brothers. Men aware of this weight on the shoulders that women must carry, often take advantage of it and take part in the role play that follows, disregarding the partiality of the rules of the game.

The hotel described by Serrano therefore becomes a refuge-non-refuge, where guests have time to put their lives in order and not be constantly examined; they also have the opportunity to interact with other women who are very different in terms of cultural background and social class. This place represents the best therapy to look from the outside, from totally new and unthinkable points of view.

It would be great if the hotel were a real place where you can book a stay of a few months, we would be among the first to go there. 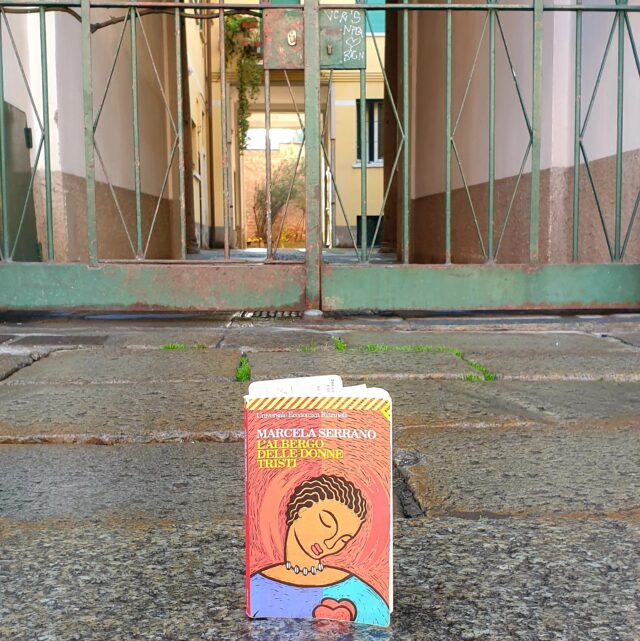