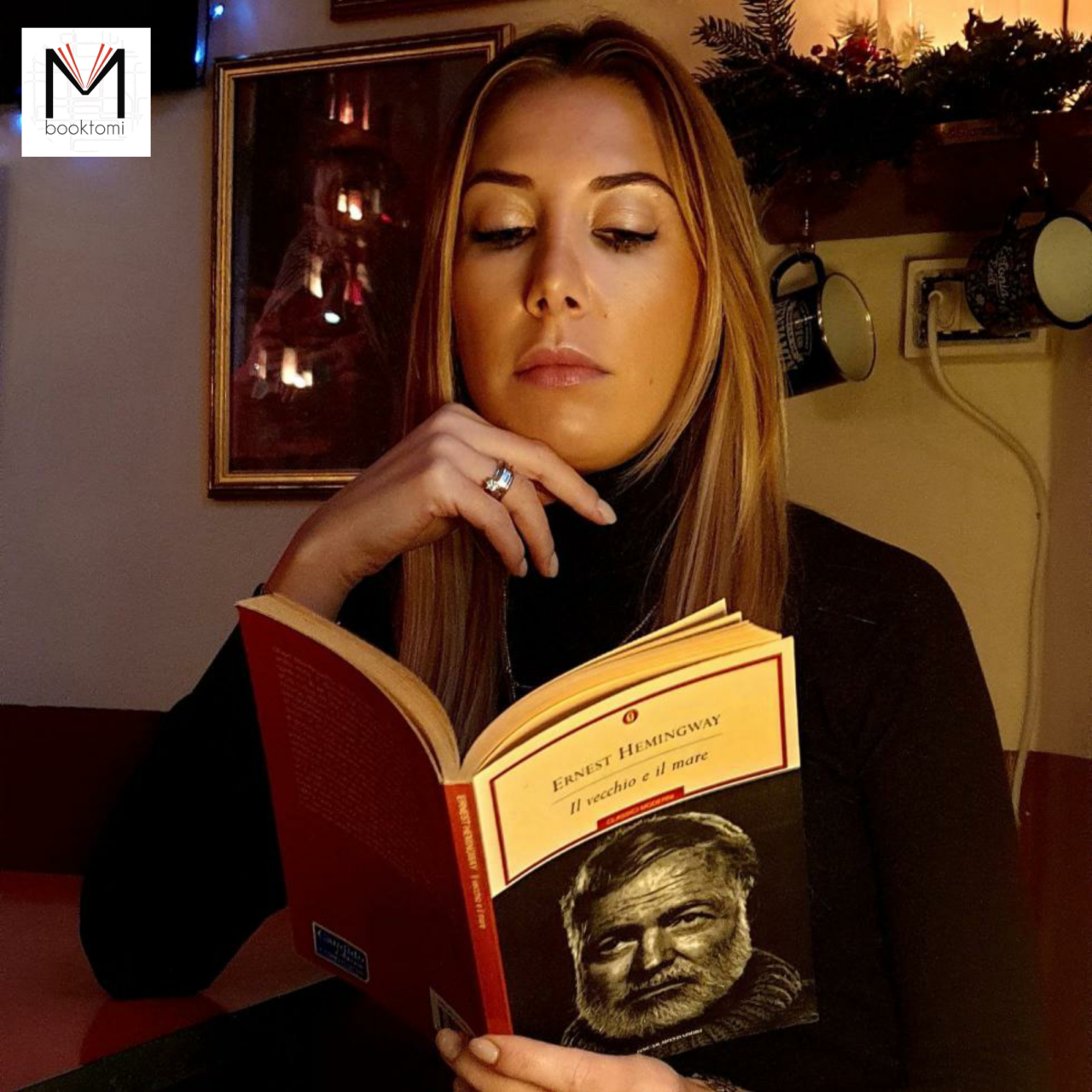 “My alarm clock is my age.” said the old man. “Why do old people wake up so early? It will be because the day lasts longer?”

Immense. We can’t find other adjectives to describe such a masterpiece. The stylistic code is immense, the concrete weight of some reasoning and indirect reflections to which the reader is led. We do not discover anything new, many others have written it before us, but falling in love with this book is stronger than the risk of repeating words already written by someone else.

Santiago is the old fisherman protagonist. Lean body hollowed out by the fatigue and blotchy cheeks of skin cancer, they immediately make us sympathize with him, and for those like him who are forced to a life of hardship to bring home what is necessary to survive. Stubborn and angular like a rock stunned by the sea, Santiago decides after eighty-four days without being able to fish anything, to try the sea route again. Go further than usual to challenge himself and nature, and go and find for himself that fortune that had abandoned him.

His desire for revenge will be rewarded when a marlin bites the hook. The fight with the big fish will last two days and three nights, lost in the middle of nowhere. The sun, hunger, sweat, thirst, blood and despair envelop the adventure of an epic character from distant times. The precision in the technical description of the fishing and in the preparation steps and how to engage in the fight with a fish of such size and strength are the mirror of a direct experience of the author.

The final victory has the sense of a curse, because that loved and hated prey, captured with an inhuman effort, will be enjoyed primarily by the sharks, which will tear it to pieces almost completely on the way back. Could there be a symbolism more suited to everyday life?

In the old Santiago we found much of Hemingway’s character and his conception of the world in the last phase of his life. Constant disillusionment towards sunsets already seen and even if already cursed, with too many springs on the shoulders and very few others on the horizon. A sickness of the soul that would have resulted in suicide.

Ernest Hemingway, The old man and the sea, Mondadori, Milano, 2001 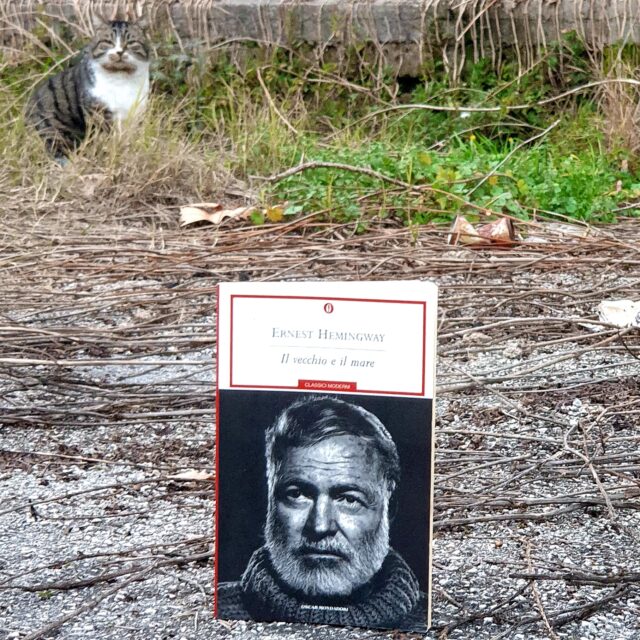