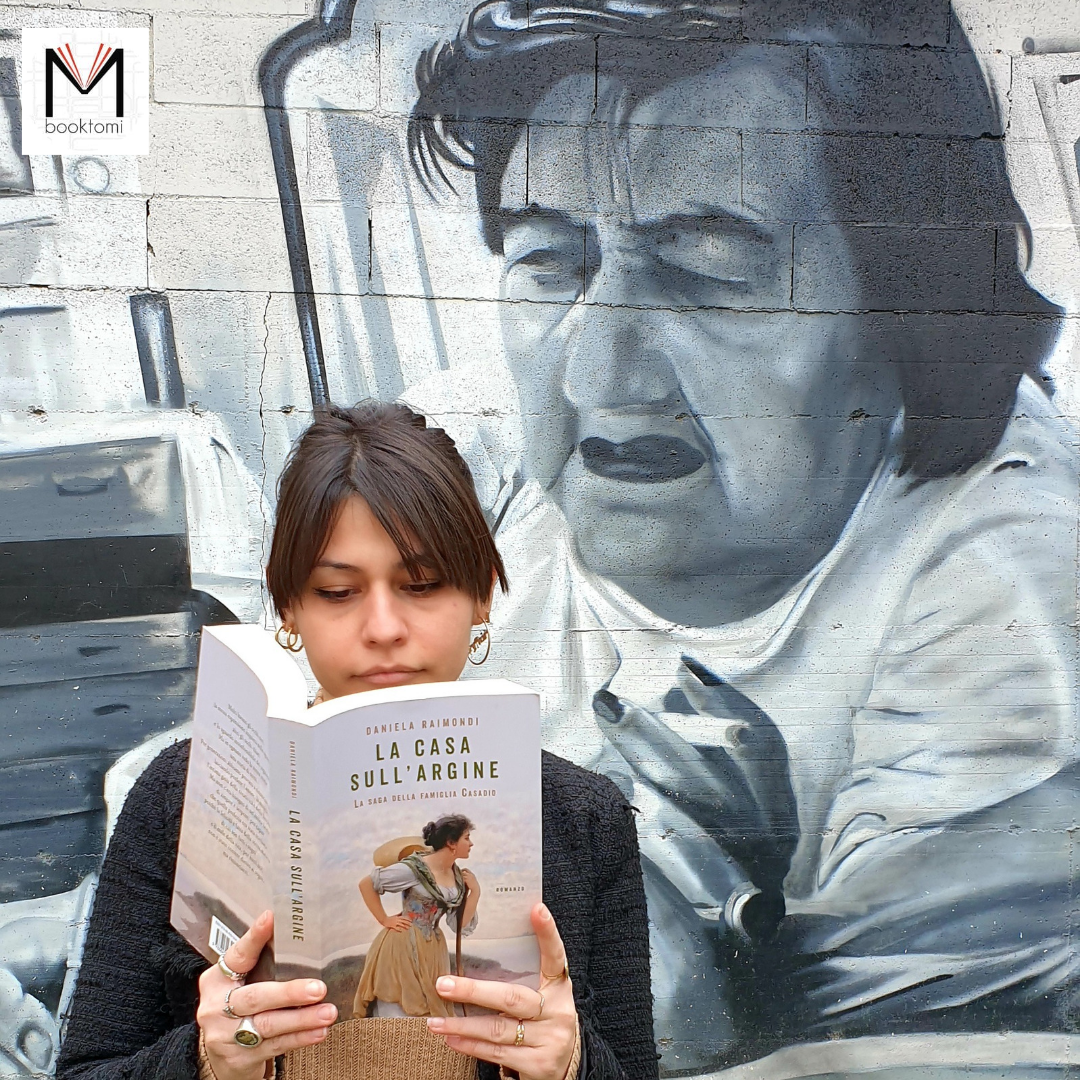 “The way in which love is generated derives from a series of precise rules and formulas, which can neither be ignored nor discarded.”

We have been missing for a long time to read, in the panorama of Italian literature, a beautiful and engaging family story! We were overwhelmed by the private and non-private affairs of the Casadio family, who live in the small village of Stellata, in the province of Ferrara; these events span the history of Italy for two centuries, from Unification to the present day. And if on the one hand we have the passage of time, of the events and of the various characters who color the pages of the book from generation to generation, on the other we cannot fail to notice the presence of the only permanent and imperishable witness over the centuries who witnesses this generational succession: a curious tarot deck, which becomes the undisputed protagonist of the story when it enters the Casadio family, or rather from the marriage of the progenitor Giovanni with the gypsy Viollca. It will be the latter who will read the prophecy that will govern the entire family over the centuries.

It is the magical realism that overwhelmed us and pushed us to read page after page until we realize that we have really devoured the book, as they say!

On the one hand there is the iron and hard reality that our protagonists have to face every day, often too hard and punctuated by misfortunes and not a little painful grief; on the other hand, we witness the bulky presence of the magical element, imbued with popular beliefs, with strange figures represented on strange cards.

To keep these two aspects linked, and to keep the reader’s interest alive and steady, who cannot fail to assist with natural affective involvement in these events, it is the narrator who, although he is telling us a raw story, disturbing in some of its aspects , it always remains good and kind.

Let’s face it again, that we have finally been transported by a story that has captured us precisely because there are elements far from the usual canons of our narrative. The presence of the tarot cards, from whose appearance the history of the Casadio family changes and takes on different shapes and colors, makes us understand that perhaps we always need to entrust our destiny to a design that gives us the certainty that whatever happens, even if tragic or difficult to accept, we are all following paths already marked by someone in the distant past, whoever he is.

Daniela Raimondi, The house on the embankment, Editrice Nord, Milano, 2020 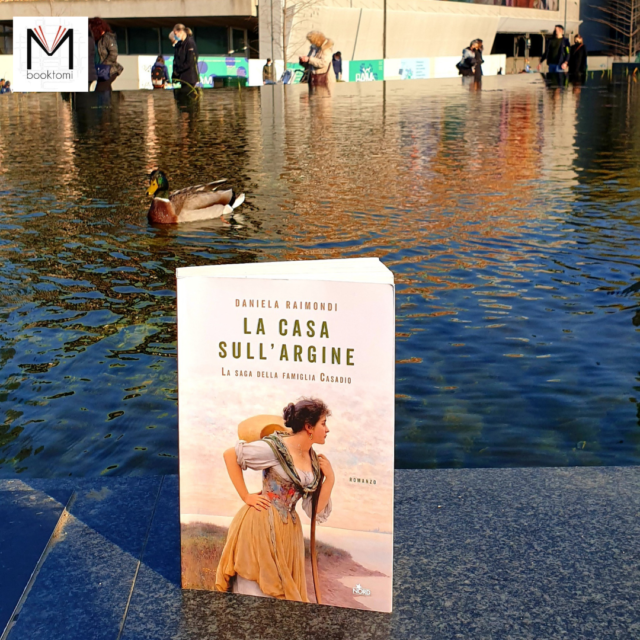