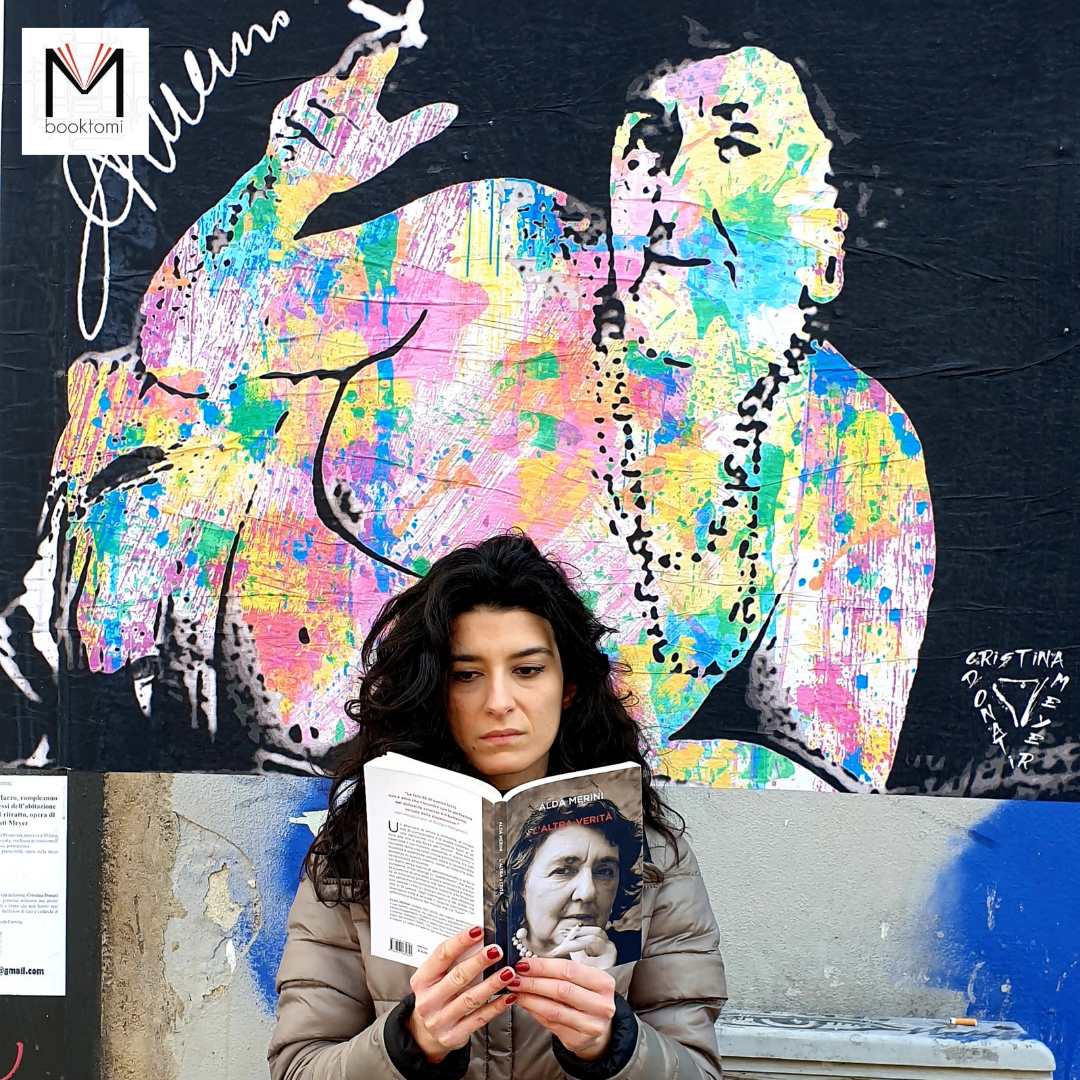 “This woman bring back luck to me.”

First work in prose by the poetess of the Navigli. A pleasant discovery, characterized by a revelation text on the human condition, in its normality and in what was defined as “non-normality”.

Written in the form of a diary, with a final part containing epistles, the book traces the ten years lived by the author in the Pini psychiatric hospital in Milan. An experience that, as it is easy to imagine, will totally change her, and will mark the course of her life, starting from the relationship with her children and then in the various interpersonal relationships.

The book reveals open and never closed parentheses of loneliness both inside and outside the hospital, so much so that we are asked what the differences really were between those who were labeled as “normal”, and who were not; if mentally ill it is those who have behaviors considered socially inadequate, or who, considering themselves normal, have not been able to listen to silent cries for help, hiding the issue behind massive doses of drugs and electroshock sessions.

In this regard, we found the “diary” form that was given to the book brilliant, because it gave us the perfect idea of ​​the everyday line of pain, which otherwise would have appeared watered down to the reader. The punishment of inmates experienced as a Chinese drop that dug into their soul is the same that digs into the mind of the reader while reading.

After all, what is worse than being locked up behind bars with no other guilt than being sick, or just because you are a burden to someone?

It seems to us an Italy of centuries ago, yet the law for the closure of mental hospital was approved in the late seventies, and many of those who were forced to live in those conditions are still among us, even if today they are more invisible when they were inside those walls. 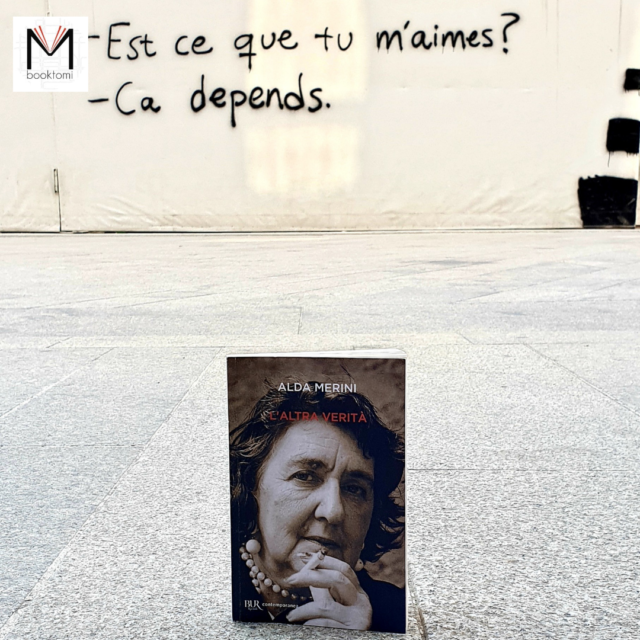