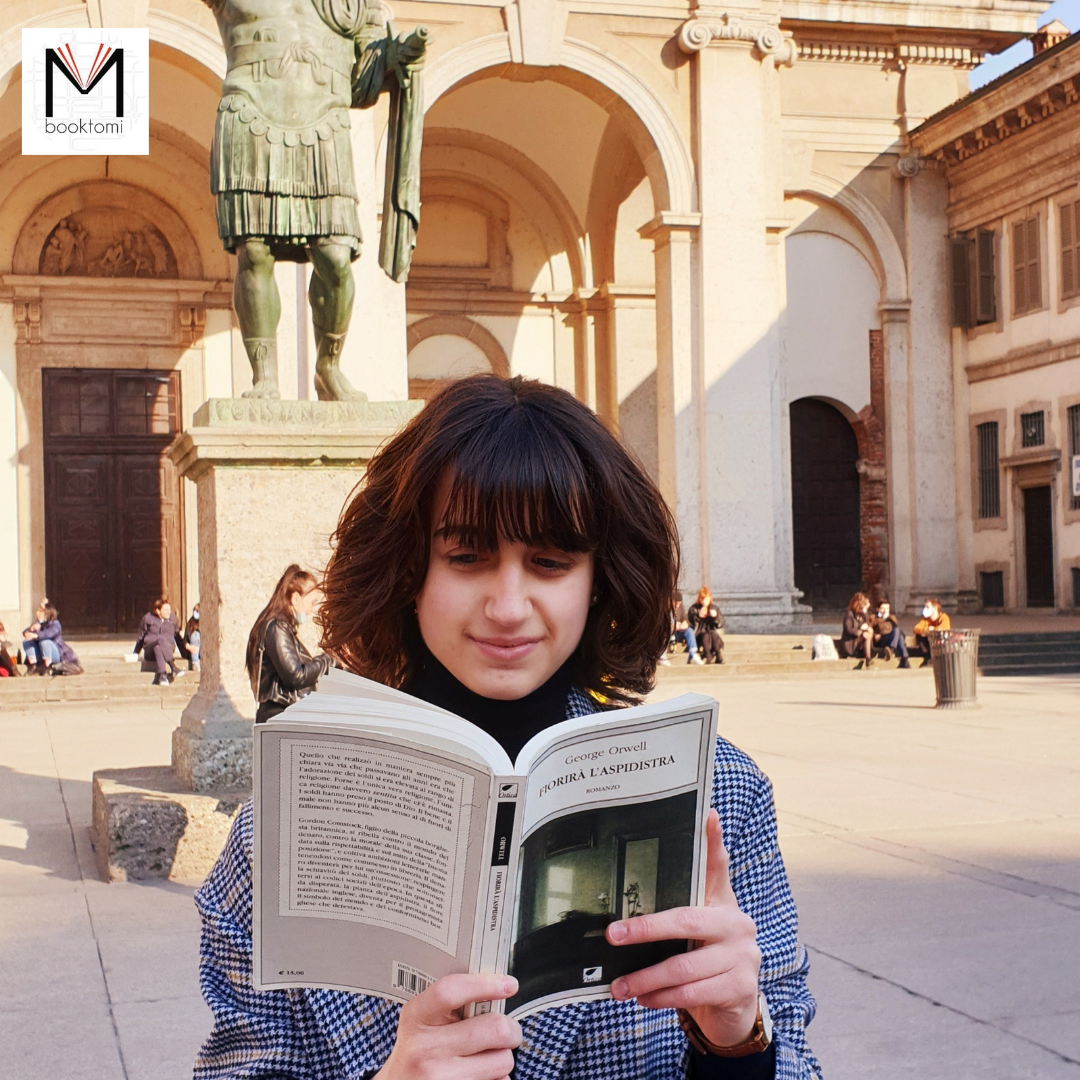 “Serve the god of money or succumb, there is no other rule.”

George Orwell’s novel set in the 1930s and autobiographically inspired by the period in which, working as a teacher, he wrote “Penniless in Paris and London”.

The story unfolds following the reflections of nearly 30-year-old Gordon Comstock, the latest bankrupt in a bankrupt family. Gordon has declared war on money and is desperate to survive by escaping his clutches. The only perceptible result: a life of hardship and an overwhelming obsession with money itself – for his absence, his tyranny, the need for him. The effort to translate into practice a radical principle that never fails to make it definitive wears it out under the eyes of friends (one), lover and family. He rejects the very concept of “good work”, preferring a job that is as demeaning as possible (we would say today) with respect to his status as an “intellectual”, a job that would allow him, in a completely illusory way, to dedicate himself to writing his ” Pleasures of London ”- an interminable poem by which he is now entranced, now disgusted, according to the hateful material tasks that, with a certain bad taste, life continues to subject him to.

Gordon Comstock is in effect an underground man English edition:

“Underground, underground! Down in the safe womb of mother earth, where you can’t find work or lose your job, […] no hope, fear, ambition, no honor or duty. […]. wanted to be.” His inner dialogue (yes, dialogue, between the one who rejects money and the one who is obsessed with it) is very solid at an argumentative level, so much so as to force the reader to put a hand on his conscience and sadly lower his head in front of the obvious excessive power of the god Money; it is so convincing that someone might find himself encouraging him not to give in, to persist, to find a way in short (and this despite the fact that the protagonist is not exactly a funny guy, away). The cause is right! the compromise, a failure.

So what to do – what to do if the aspidistra (symbol of petty-bourgeois meanness) really doesn’t want it? But you would like love.

We could tell ourselves that for a while of human warmth Gordon Comstock gave in to compromise, decency, “common sense”, losing his war. But Orwell works a very small miracle: he puts a free woman in front of Gordon. Rosemary, so she, is capable of such a courageous and unconditional love as to put out the hateful and dirty variable, money. She tells him: the choice is yours, whatever it is, I will understand.

It is not a surrender, it is not a defeat. There are millions of possible lives inside and outside the money circle: it is possible to use money head on, always remembering its instrumental and non-essential nature – without giving it the power to decide for us how we want to live. Or who can we love. 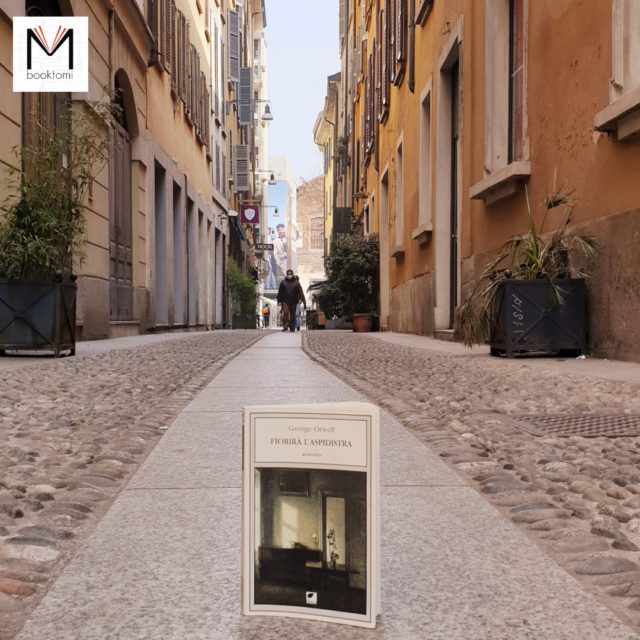 Time to live with you