by Redazione
Your Reviews7 April 20215 min 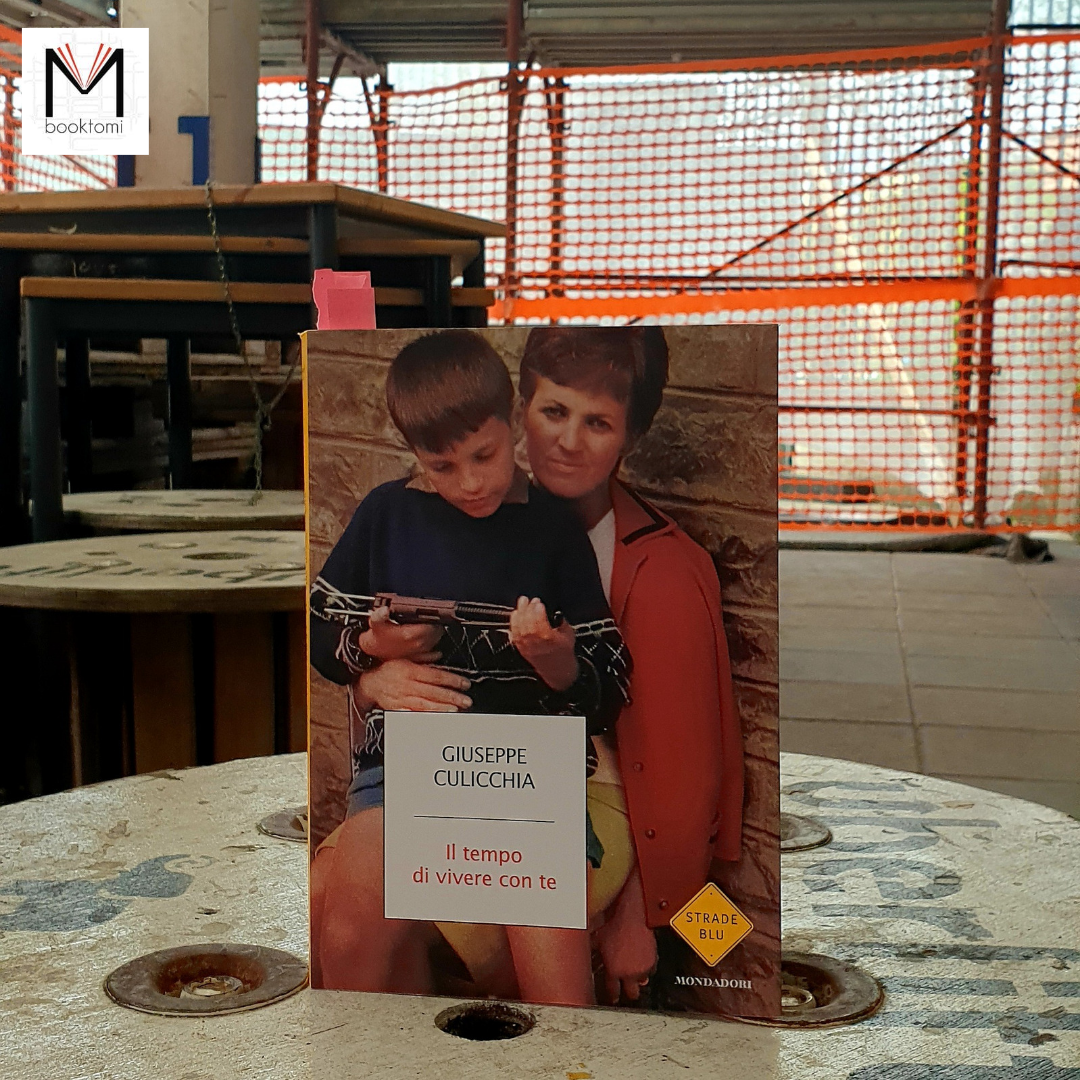 Written by Dimitri A. Piccolillo (Bookseller at Mondadori Bookstore Barona)

Giuseppe Culicchia’s last novel tells the story of the Red Brigade Walter Alasia from an unusual point of view: it’s the same Giuseppe who, with skill and sensitivity, reconstructs the events, wisely mixing current events, testimonials and, above all, personal vicissitudes.

Besides the necessary historical and political frameworks (that not everyone could know inside out and for this reason, personally, I enjoyed them very much), Culicchia carries out a sort of review throughout the whole book in order to rebalance, as far as possible, the demonization that media have made against Walter (against all the Red Brigades, indeed).

History is written by winners, this is a fact, and also Giuseppe, when I had the chance to meet him during his book’s presentation, said that several times, with a vein of pessimism everyone agrees with. Often and however rebalancing is necessary, also and above all in order to make understand which are the choices that lead to extreme and no-win actions as Walter’s.

Be warned that here we’re not talking about historical revisionism and no one (neither myself nor the author) wants to enter this thorny topic, but recalibrate the events on the basis of objectivity criteria that, when they are lived, hardly can be given, both for the gravity of the facts, and for media’s voraciousness in gobbling up the news.

In order to accomplish this delicate operation of recalibration, Giuseppe uses a literary framework to try and figure out his cousin Walter’s thought: starting from the analysis of some essays that have addressed Walter Alasia’s story in detail (one for all “Investigation on a Red Brigade”) Culicchia wonders which readings, which trauma and which events brought him to make his choises?

Walter’s double life disrupts his entire family, completely unaware (except for the mother) of him being part of the Red Brigade. Giuseppe in particular gets hit by the news because he doesn’t see his cousin in the tv images. He doesn’t see his stepbrother who attended summers of games and jokes with and who taught him many things about life. Walter’s death, according to the same Giuseppe, has been the driving force of his extraordinary literary activity. Now, after 40 years since his cousin’s death, Giuseppe is finally able to face the main subject from which everything has started. And the result is something moving, intimate and deep.

Giuseppe Culicchia, Time to live with you, Mondadori, Milano, 2021