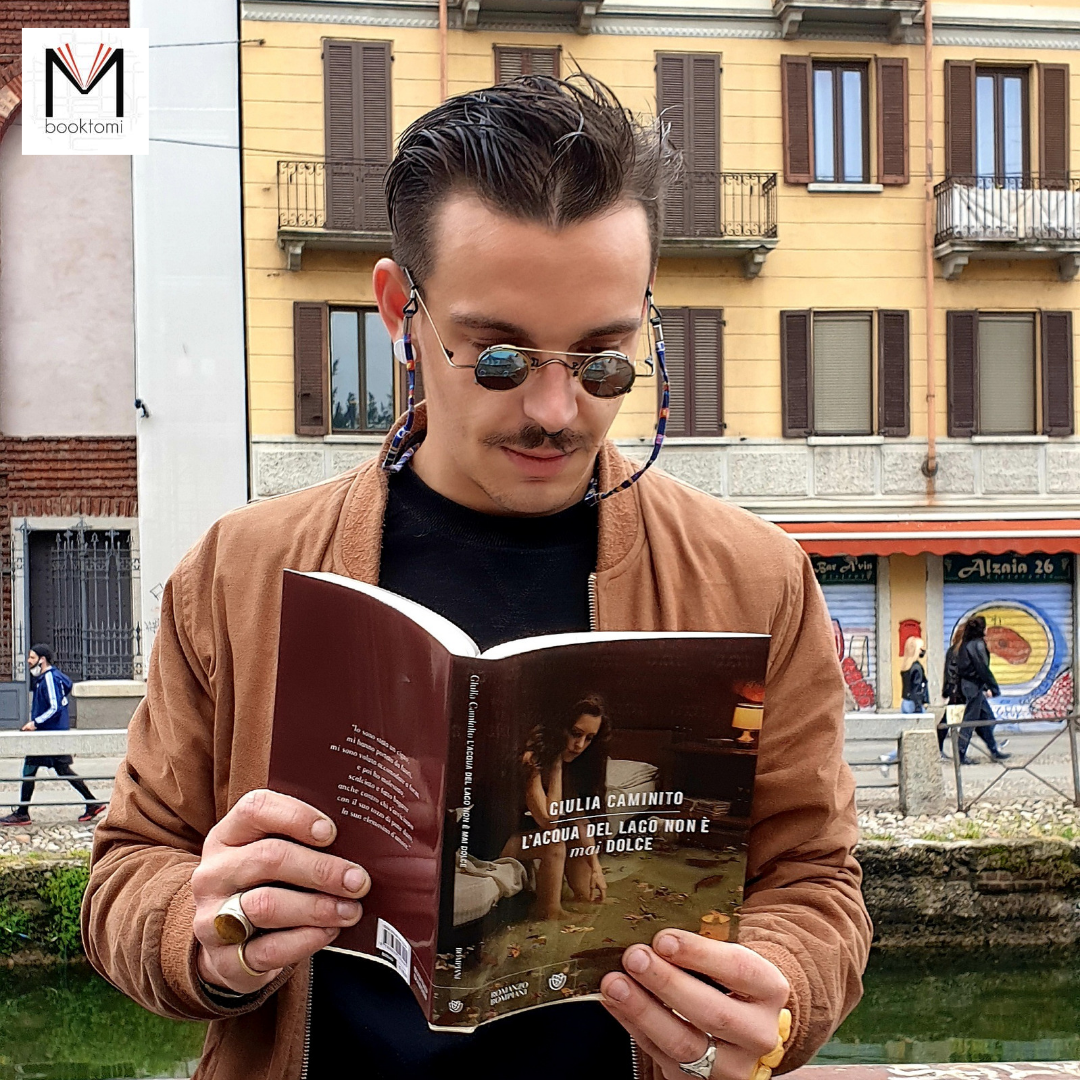 “My daughter writes well, but not in an appropriate way, she wastes fine words on petty things.”

The story told is that of an invisible family in contemporary Italy, and by invisible we mean the last of the last. Forced to survive on the edge of legality to have a roof over her head and food to put on the table. A situation of total precariousness from which there seems to be no way out, indeed worsened by continuous misfortunes that aggravate the overall picture.

The book is developed on three pillars: despair, provincial life and family relationships. All themes experienced with raw intensity that, in different proportions, will form the bricks of the personality of the individual characters narrated.

Despair is the daughter of poverty, and only those who have experienced it directly can understand its vastness, which is perfectly described in some parts of the novel. Almost as if a hand came out of the pages asking for help. To pay the worst consequences are the children, forced to become adults before their time, to take on responsibilities that would not belong to them, to have no right to dream and desire.

Provincial life, specifically in Anguillara Sabazia just outside Rome, is a bit like a rebirth. More sincere interpersonal relationships, where in a short time everyone knows everyone, and to recognize each other it is important to indicate “who are your parent”, to immediately understand the degree of honesty-wealth-value of the family.

The difficulties of family relationships are instead those that can be found in every family, worsened exponentially by economic problems, because if it is true that money does not bring happiness, at least it allows serenity. Generational clashes between fathers and children, between those who claim ever greater spaces of freedom of thought, and those who instead try to impose (even if with all the good intentions of the world) their own vision of life. Tensions exacerbated in the book, up to the exile of the eldest son in his grandmother’s house.

Finally a well-written contemporary book, with a search for the right words and the right adjectives. In some passages we seemed to re-read that Italian fiction of the forties, fifties and sixties, in which writing was a profession at the service of the community. To like us less, some references to contemporaneity, such as the titles of television programs or types of packaged ice cream, but this is our personal taste. 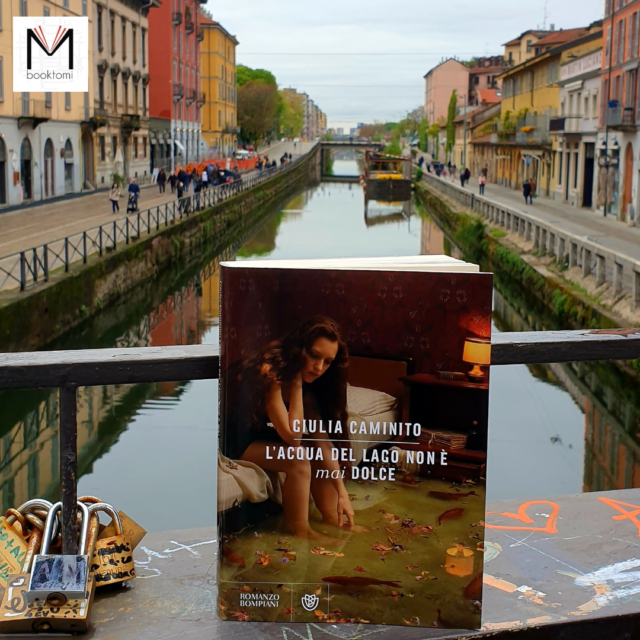