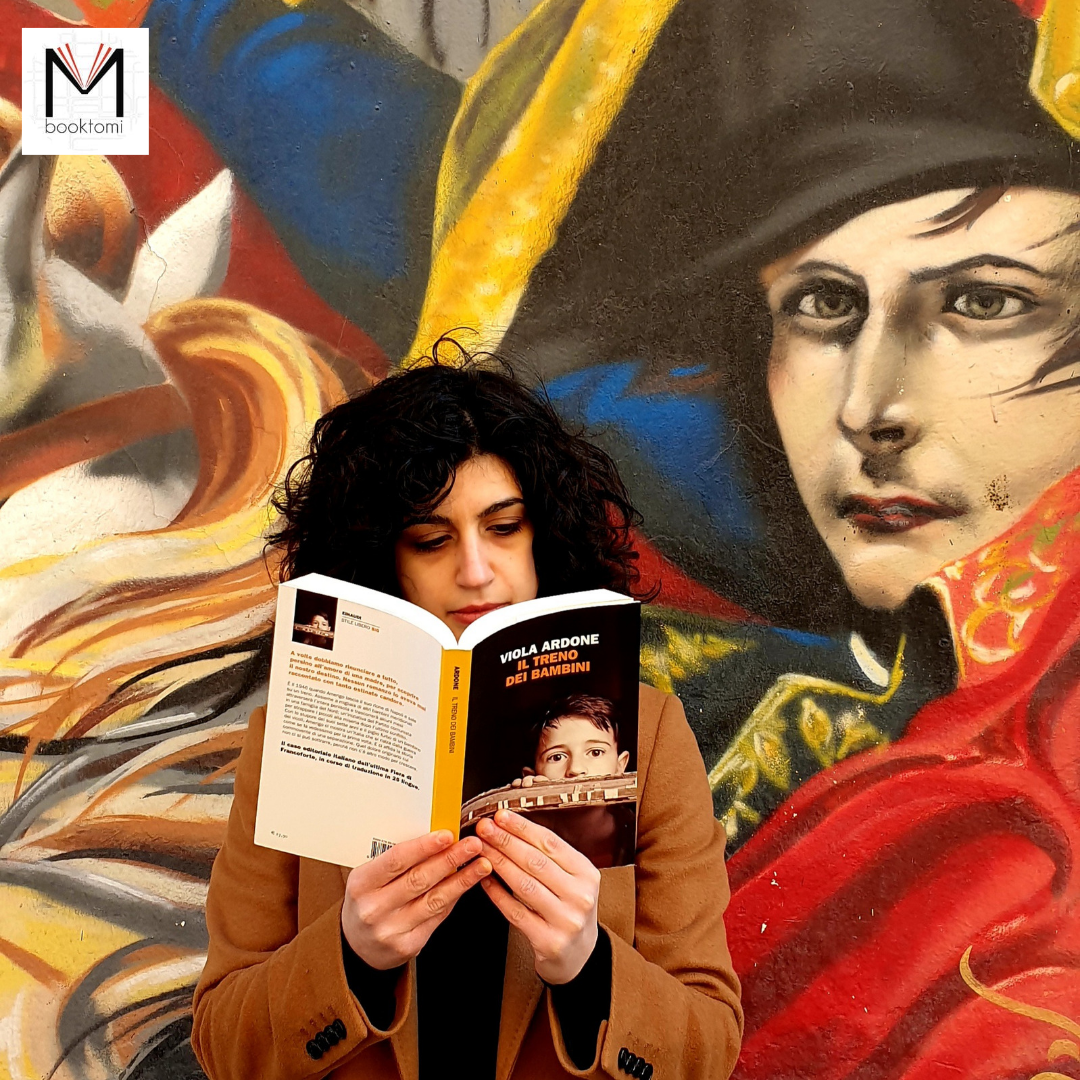 “Maybe I’ll always be just this: one who has gone away.”

Viola Ardone tells us a little known reality, but which is part of Italian history: from an initiative of the Communist Party, trains loaded with children depart from the South, torn from the misery in which they live in their homes, which will be temporarily entrusted to some Emilian families. We are in Italy in 1946, a country that must be rebuilt after the Second World War; to be precise, the story places its first focus in Naples, where our little seven-year-old protagonist, Amerigo Speranza, lives together with the only figure that makes up his family: his mother Antonietta.

Thus we see little Amerigo, a cunning and brave child, get on a train and leave his mother to reach completely unknown new realities. It is a story in which the protagonist tells us about his life made up of abandonments and reunions. Yet the question that the author throws at us is: how much and for how long does the place where we live determine us? Through this story we discover that there are not many certainties; it is difficult to understand who we are.

Beyond the narrated plot, what can be seen with careful reflection is the extreme and very personal need to receive and give love from each character in the story. Amerigo does not know what feelings are, he does not know what a mother’s caresses and kisses are because hugs are not “his art”, but he knows how to recognize the warmth and attention that will be reserved for him in the new family in the North welcomes him.

Amerigo is a child who is forced to bounce between affections, often difficult to express: from the rude mother, with rough feelings, whose maximum gesture is a “hit on the head”, in Derna, a woman who sings communist songs as a lullaby at night sleep, but during the day she struggles even to communicate with him.

When the child returns to live in the ward where he was born, everything turns out to be precarious and lacking in enthusiasm in his eyes; after having known the true comforts of a life with siblings, parents, with the affection of a new mother, Amerigo is no longer able to recognize himself and knows he has alternatives, now that he knows reality a little better.

The narrating voice is what struck us most because it undergoes a metamorphosis within the story: first it is that of a seven-year-old child, who expresses himself in a mixture of Neapolitan dialect and slightly ramshackle Italian and then becomes a perfect Italian, but certainly always stained with dialectal veins.

It is a book to read because it tells us a raw story in a clear way, but with a really captivating pen: Viola Ardone is able to make us go from a sudden laugh to a tear that tries to make space between our eyes. 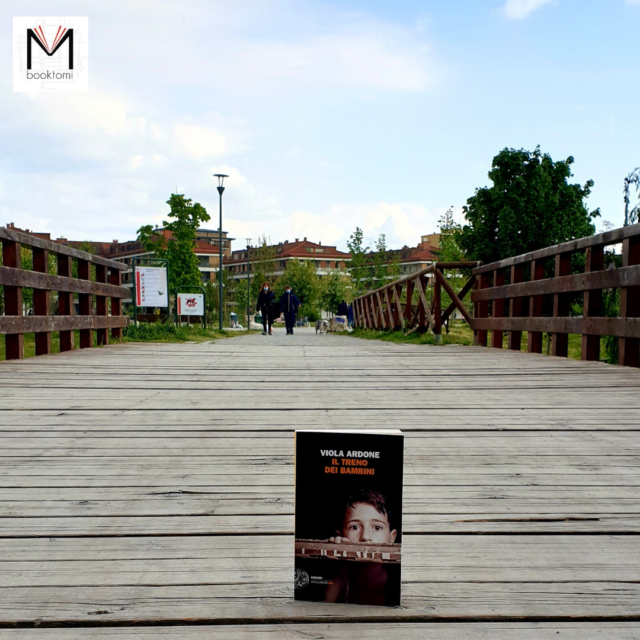