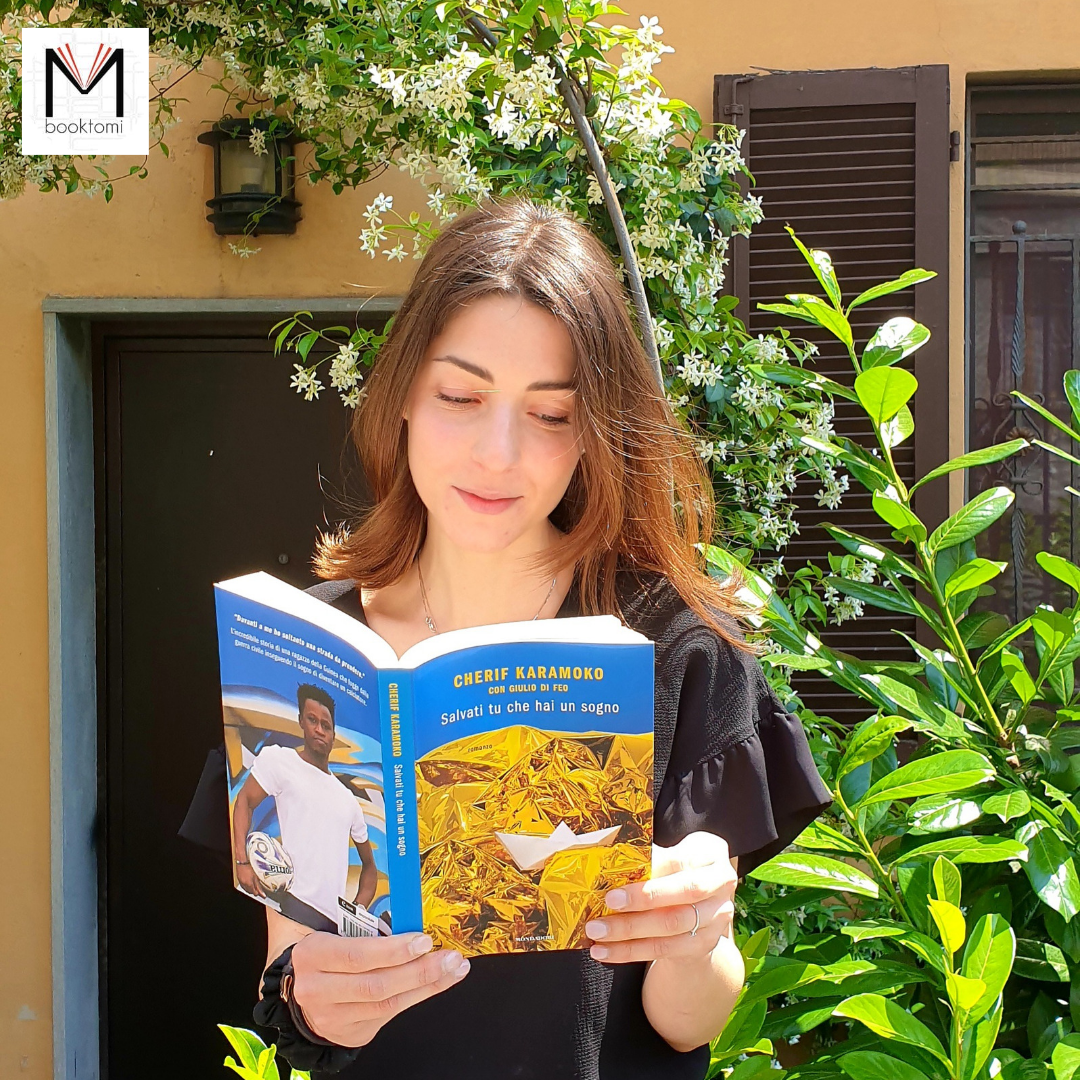 “Sometimes I think that the real curse of my continent is not so much poverty, but the fact that when you are poor you only think of yourself.”

Guidrigildo, a word of Lombard origin formed by wer (man, in Latin vir) and geld (price, value), is the sum of money that represented the allowance to be paid to the relatives of the killed person.

So here is the whole book enclosed in a single word distant in time, like the protagonist of the story also coming from afar in space. But let’s try to go in order.

The two authors, in fictional form, tell the story of Cherif Karamoko, a young twenty years old from Guinea, who had the lucid madness to follow a dream, even when it seemed unattainable: to become a footballer.

With the support of his older brother, Cherif crosses the desert between kidnappings, kidnappings and incarcerations; then again the halfway success of being able to embark for Italy, the shipwreck, the death of his brother and the awakening in Italy. Here opens a new season in the life of Cherif, who with stubbornness and tenacity and talent will be able to achieve his dream and make his debut in Italian soccer Serie B.

Cherif’s courage was rewarded by the good people he met along the way, who amply counterbalanced that of the jackals, especially once he arrived in Italy. This opens a wide window of discussions on the profound meaning of hospitality, and on the depth of despair of those who are pushed to risk their lives to escape from a marked destiny and reach their dream, however impossible, for how hopeless.

Here we return to the initial word we wrote: guidrigildo. What is the value of these men who come to Europe in search of a better future.

Is it perhaps minor because it is poor? Why black? What is the value of all those people who drowned in the Mediterranean, to which Cherif could also have been added? They are just numbers, to be precise numbers zero, but to give them strength are individuals like Cherif, who from zero becomes one, and puts himself in front of everyone, giving greater value to all these zero numbers.

Cherif Karamoko, Giulio Di Feo, Save yourself who have a dream, Mondadori, Milano, 2021