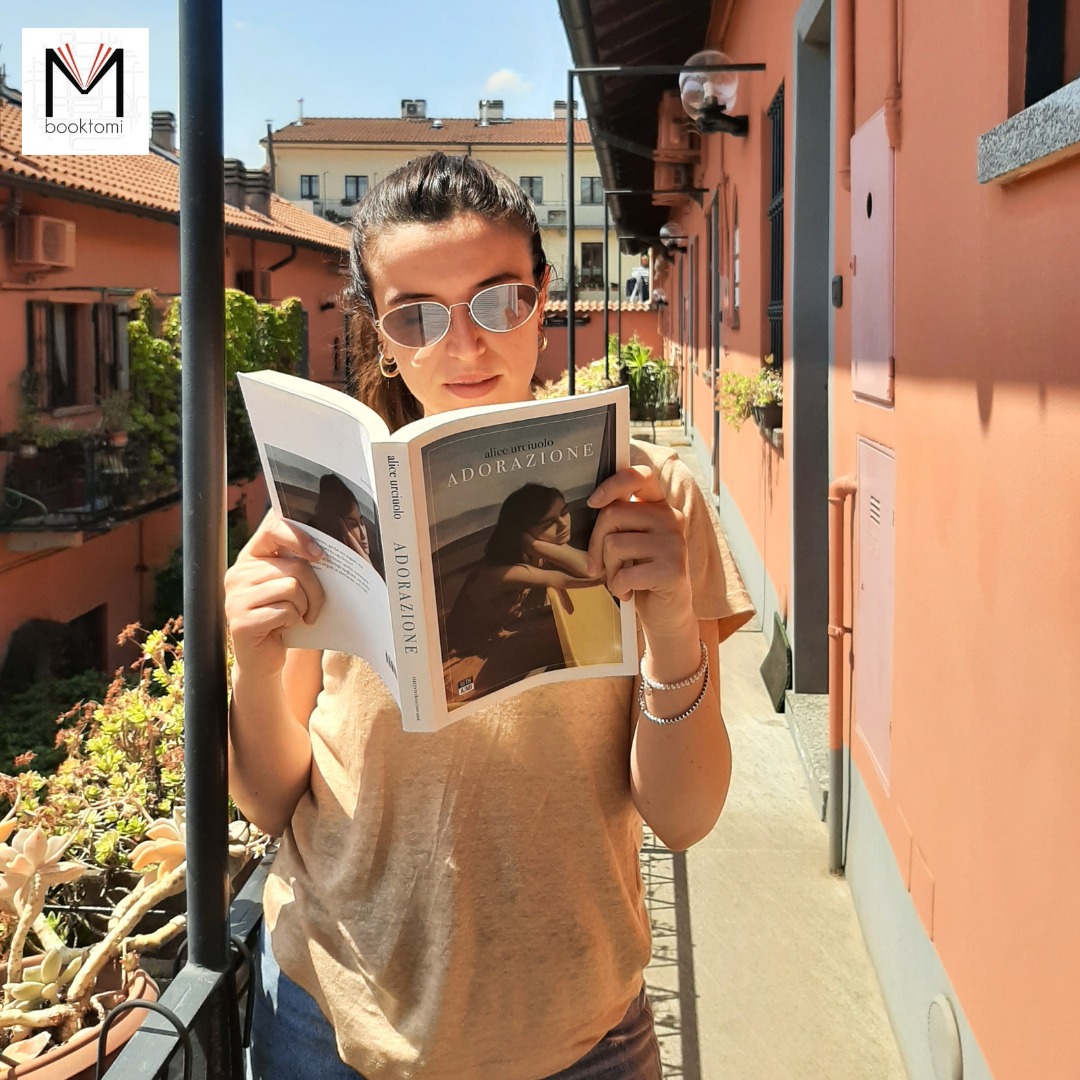 “Everyone is always someone else’s district, also Latina was a district.”

The writing tends to have a story with an interesting core, more current and realistic than ever, but with a development, in our opinion, confused and not very delicious.

What convinces us less is precisely the development of the plot that becomes more and more intricate, full of too many secondary characters, whose role it is sometimes difficult to frame in the life of the protagonists.

Most of the events revolve around Vanessa, Diana, Christian and Vera, who are all teenagers looking for answers, and so far no confusion. What we found weak is the way in which the lives of these children are narrated: sometimes there are many details, then abandoned and never taken up again or often taken up after numerous pages, or there are many details or facts too insistently repeated, which the reader has sometimes loaded certain expectations, which are then dropped into the void. In other words, during the reading we felt we were following a road full of indications towards no one knows which direction.

Is this a book for teenagers? Good question that we are unable to answer. Given the topics covered, the book leads young readers to question life and ways of living it, but often the solutions taken by our protagonists have left us a little perplexed. In fact, we believe that literature must always maintain, even in a veiled way, an educational message, often too easily underestimated by this book. 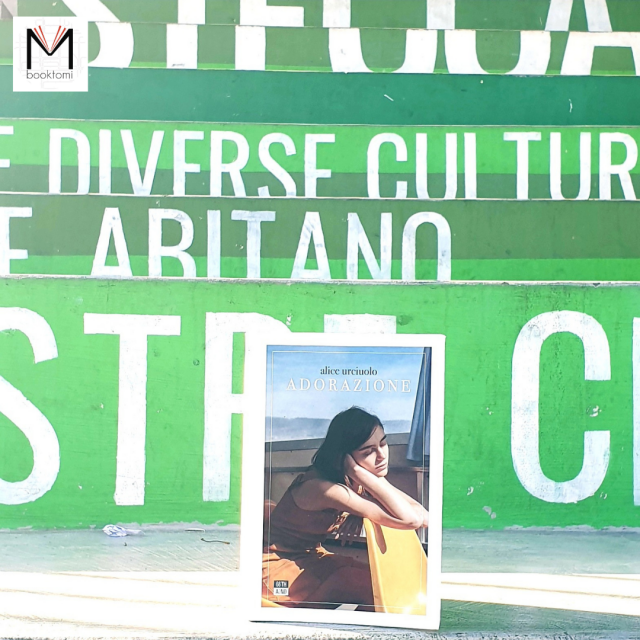 The vice of loneliness