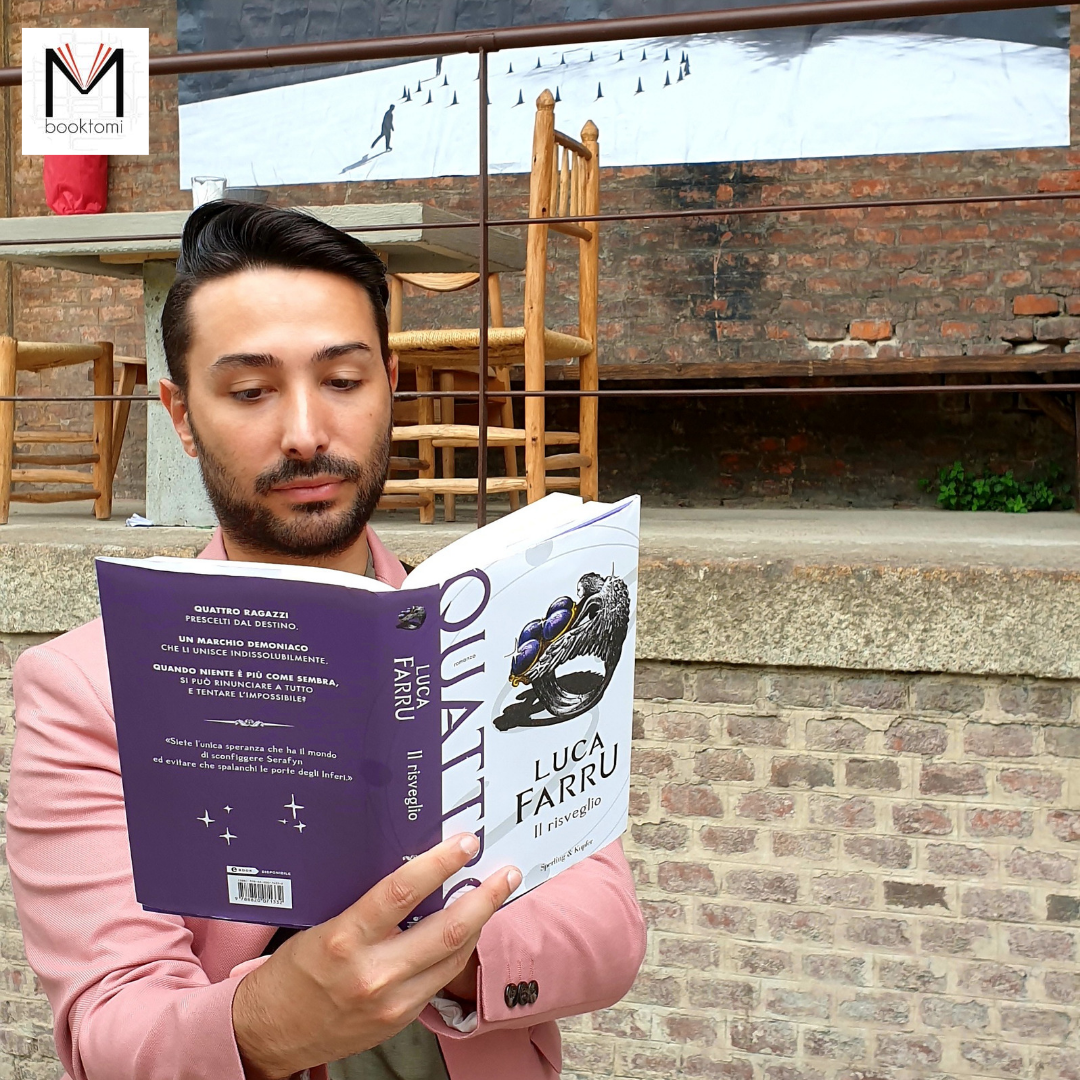 “You are the only hope the world has…”

The first book of the “Four” saga, the Awakening is a tale belonging to the world of urban fantasy dedicated to lovers of the genre, full of action, twists and magic. A plot that has managed to capture the attention of even those who are not familiar with the genre in BooktoMi’s community.

The basis of the story is, as usual, the primordial clash between Good and Evil: angels against demons fighting for the conquest of the world and the souls of men.

The story begins with four boys like so many others (Cody, Matt, Rose and Sybil), literally scattered in the four corners of the world who will find themselves torn from their everyday life and involved in spite of themselves in the conflict between the angels and the followers of the demon Serafyn, committed precisely to awaken their leader from a long sleep, which could jeopardize the future of humanity.

The imaginary world drawn by the author, however articulated and complex, has the advantage of catching the reader, and catapulting him into the fantastic world of Nuramen, Queen Melania, and the magical figures that inhabit it. We particularly liked the invention of a real angelic alphabet, demonstrating that everything in history has a strong symbolism and a hidden meaning.

The stylistic code adopted is functional to the narration of a fantasy story, without excessive pretensions, but simple and linear, such as to make the reading fast and agile and, above all, to meet the interests of young lovers of the genre.

To convince us less, were the sometimes too sudden passages between the different characters. It would have been better to make these changes of events more harmonious, in order to guide the reader in the breaks, and make the reading more enjoyable, maybe this will be an element that we would find in the second episode of the saga? 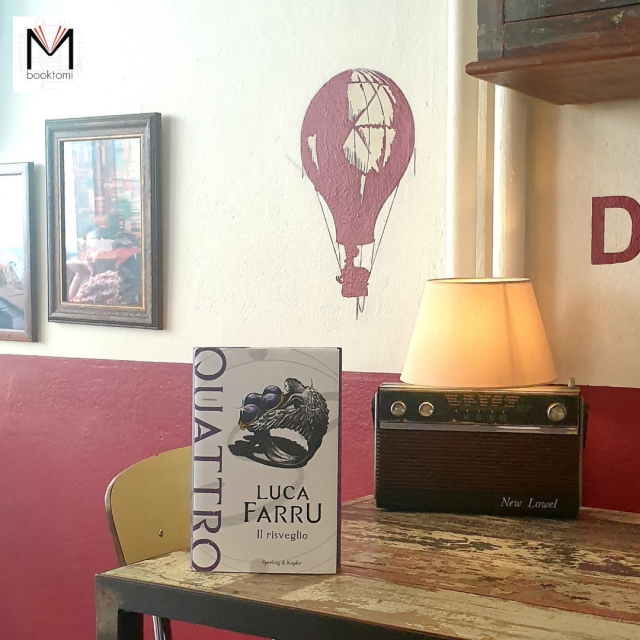