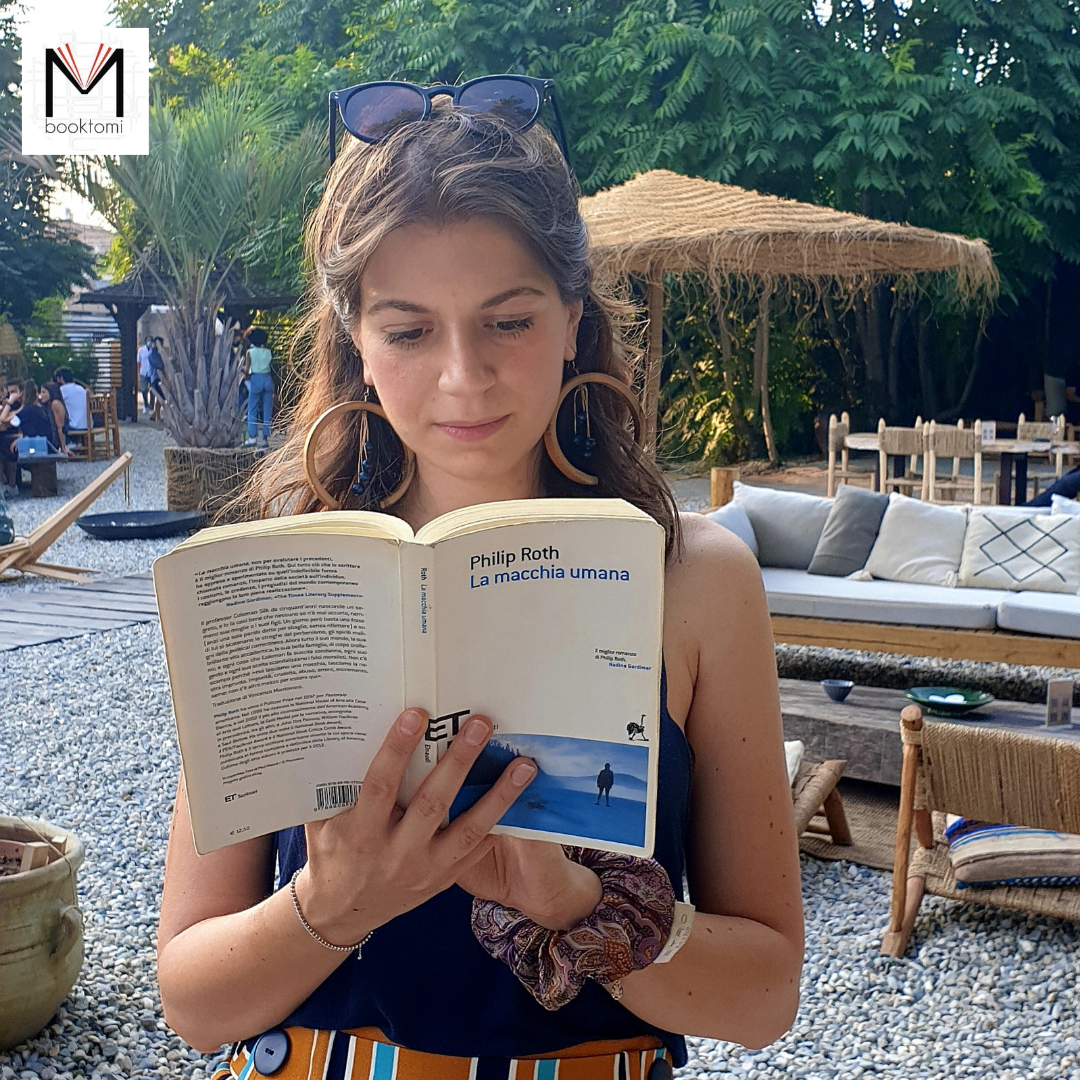 “The little bit of stoicism I have inside goes away, and the desire not to die, to never die, becomes almost unbearable.”

Unique novel, to be read calmly, without haste, and to recommend to your friends as a show of affection.

The narrating voice is that of Nathan Zuckerman, who tells the story of his friend Coleman Silk, senior lecturer and principal of Athena College, starting from the summer of 1998, which led to the death of his friend and gave the character of immortality to their friendship.

Following a fake and pretentious incident in the classroom during an appeal, Coleman Silk has the misfortune of defining spooks as two perpetually absent students. Unfortunately, the two absent students were African Americans and gave those words the worst connotation, accusing their professor of racism. An accusation so petty that it led to his wife’s death, forced him to leave his job, and wanted to make the defense against that infamy the last crusade in his life.

A novel that goes beyond mere fiction. We do not struggle to place it in the category of books that open the mind, capable of scratching away the fake respectability that invades society, careful to enhance the politically correct of appearance, without dealing with the essence of the problem. Indeed, sometimes as the story of Coleman Silk teaches it is the politically correct to do the worst damage and this is now true for the whole Western world.

It’s the first novel we’ve read by Roth, and it made us want to put many more on our must-read list. Writing is also a pleasure for the eyes, mind and heart. Style, breath, story told, perfection of the characters and, more generally still, the way he describes the influence of society in the everyday life of men represent one of the high points of Roth’s literary creation. 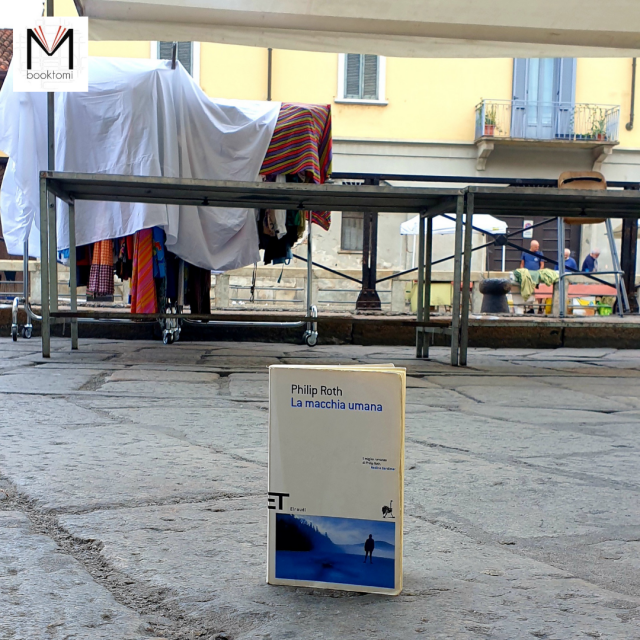 How to make friends with a ghost