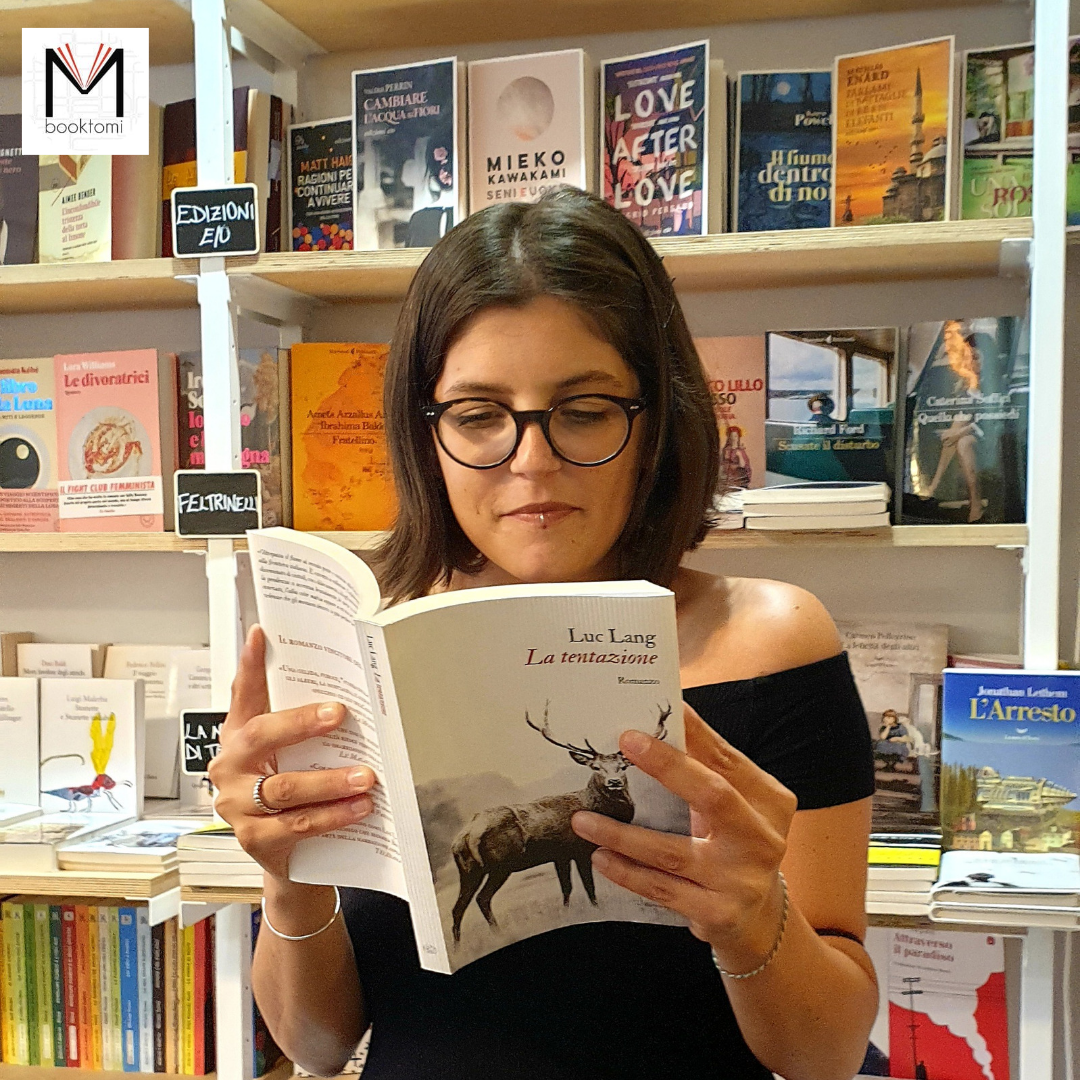 “The building is sumptuous but the kingdom is in ruins.”

First you have to sleep on it.

You have to fall asleep with questions, images in your head, trust that they will clear up behind closed eyelids, you have to let the visions settle, ask yourself what was real, what not, ask yourself if it matters.

The plot is soon told. There is a man who is a hunter, a father and a surgeon, a man with the definitions of him. Lang presents it to us in a sudden moment of bewilderment, while wondering what kind of power is granted by technology to human violence, the possibility of killing a majestic deer, lord of the woods, thanks to a slight pressure of the index on the trigger. Far away, unassailable. That causal chain of gestures and motives of which the animal ignores the beginning and undergoes the end. Our Francois is here, in questioning limbo. Two dense, inexplicable, slippery days unfold from this question mark, days of which man does not know the beginning and undergoes the end. He proceeds in his questioning in steps that would like to be cautious but which events make hasty.

The deer, the enigmatic vision of his daughter in an SUV that risks going astray, the brief encounter with his son, the lord of virtual finance, the search for his wife who has disappeared from the convent where she had mystically retired, the appearance of his daughter with her boyfriend nearly fatally wounded, the deer, the attempted salvation, the apocalypse. Pieces of a life that crumbles into unreconstructed frames.

Francois has a wife, two children, a job and everything gets out of hand, inexorably – “If he were to ask why it would be like seeing the abyss, his body falling, and in the few seconds he has left to live. , with rancor on their lips, to demand to understand why it falls. “

Why does he fall? The distance from the children has a taste of generational misunderstanding, but there is something more – their world is built on foundations that he has not dug and therefore it is not only the result of construction but also the origin of those foundations that escapes. that they have nothing to do with his roots, with what he knows, or thinks he knows, about the meaning of being human.

The temptation – and here we could be wrong but – is that, seductive and terrifying, to lose hope. In the fall, in the bewilderment, in the fear – surrender, let go. Hoping requires such a dose of courage, trust, imagination … hoping is not an empty gesture, it is not a balloon in the wind, it is the concentration of the gaze that tries to distinguish a sail in the dazzling immensity of the horizon. The temptation is to abdicate the role, to any role, that of father, doctor, human. To the reader, the possibility of seeing in his choices the gesture of surrender or the daring of redemption.

There is a stylistic stratagem that Lang adopts and that deserves our attention. Each chapter (there are four, so it does it twice) is a sort of duplicate of the previous one: it takes up the same time frame but declines it in a slightly different way, just enough to allow us to grasp new nodes and new spaces in the network of events; that same scene could be rewritten ten more times, revealing a new essential detail each time. Thus the movements, the apparitions, the landscapes (stupendous, very sad) and the writing fold imperceptibly on themselves, inviting us to reread, to step back, to pause.

Overall, you have to sleep on it. 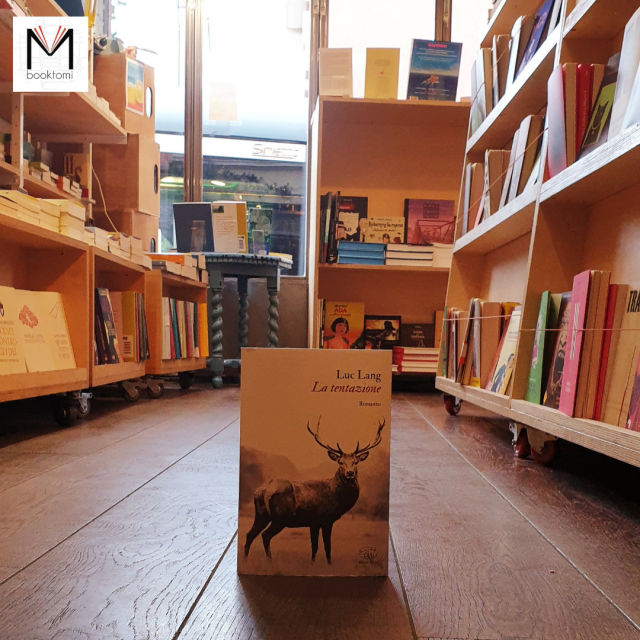